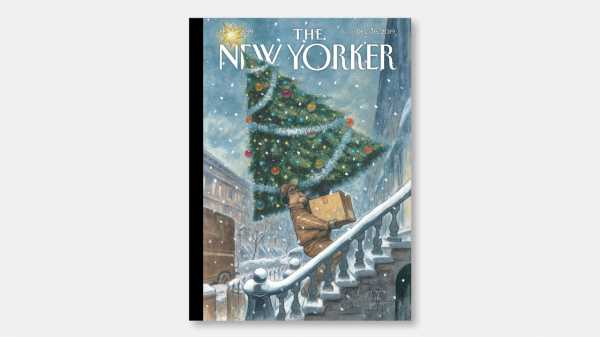 Though Peter de Sève is a regular contributor to the magazine, his most recognizable work comes from his career as a character designer. De Sève has helped create some of the most cherished animation characters of the past few decades, including those in “A Bug’s Life,” “Finding Nemo,” “Robots,” “The Little Prince,” and the “Ice Age” films. We recently talked to the artist about his work and about some of his favorite Christmas traditions. 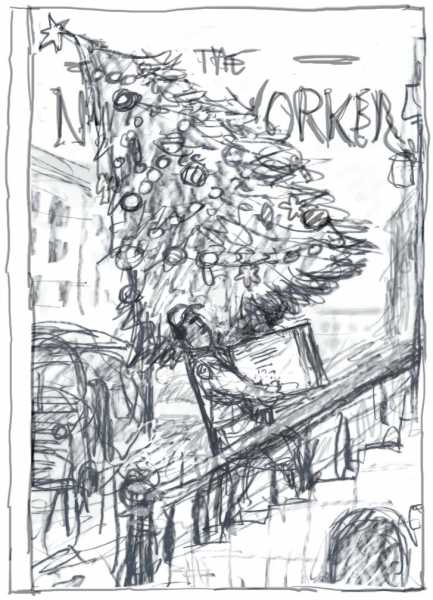 Where do the de Sèves usually get their tree?

Year after year, we buy our tree from the poor freezing Canadians who set up their stand in front of the Key Foods at the end of our block.

For convenience’s sake, would you be cool with having a tree delivered to your door?

Not in a million years. The ritual of marching down the street as a family and choosing just the right tree is a huge part of the tradition for us. It was also a big deal for my siblings and me growing up.

A few years ago, you were a character designer for “Arthur Christmas,” which got you an Annie Award nomination. What was it like working on the film?

It seems like every time I’m hired to work on a Christmas project it’s in the middle of August, when the last thing I'm thinking about is a winter wonderland. I remember having to avoid dripping sweat all over my Santa drawings.

Do you have any favorite depictions of Christmas? Artists who captured it especially well?

It’s funny, but only clichés come to mind: “It’s a Wonderful Life,” “A Charlie Brown Christmas.” But there is a song that transports me immediately to the season, that I can’t hear without feeling chills: “Charlie Freak,” by Steely Dan. It kills me every time. 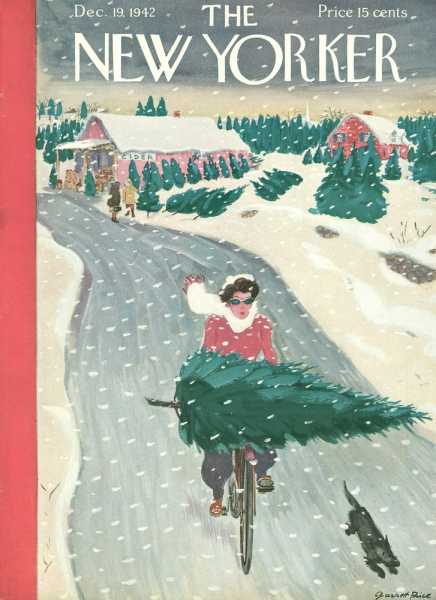 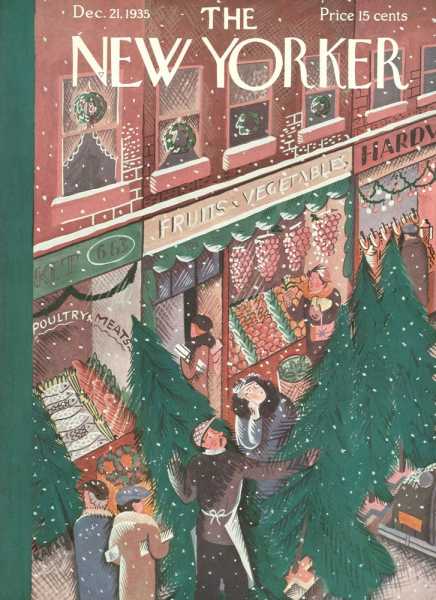 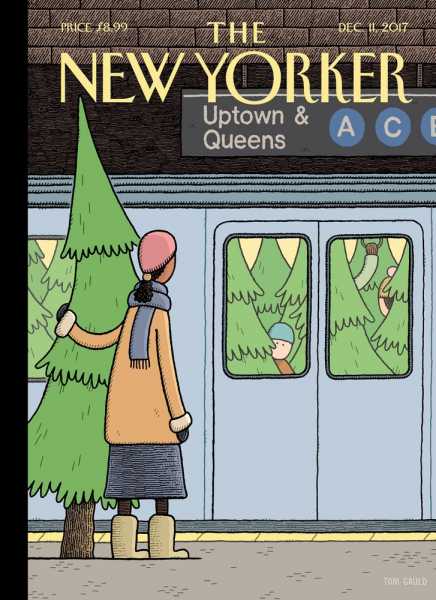 Availability of Cheap Meat Plummets in US as Premium Producers Enjoy...

“I forced her out”: Giuliani goes on Fox News and admits...