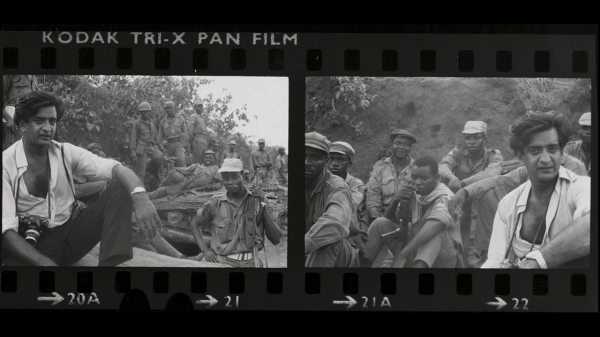 I first met Priya Ramrakha on a back street in Kampala, Uganda, in 1966. I was helping him and his editor at Time/Life, where I worked as a stringer and a fixer, to rent an aircraft to fly to Bukavu, in the eastern Congo, where some white mercenaries had taken over the town. Hiring the small plane required tedious paperwork in a government office, so, while the editor filled out an application, Priya wandered outside, into the equatorial sunshine and the broken road, his camera around his neck, and I followed. A large, dark snake, probably a mamba, highly poisonous, lay dead in the road. Priya stood over it. He cocked his head, then he raised his camera and looked through the viewfinder. He did not snap a picture; he paced around the snake and continued to examine it through his camera lens, bringing it into focus, enlarging it, studying it. I realized then that that was how he saw the world—that the camera was an extension of his brain and his eye, and that it did not shy away from danger or death. 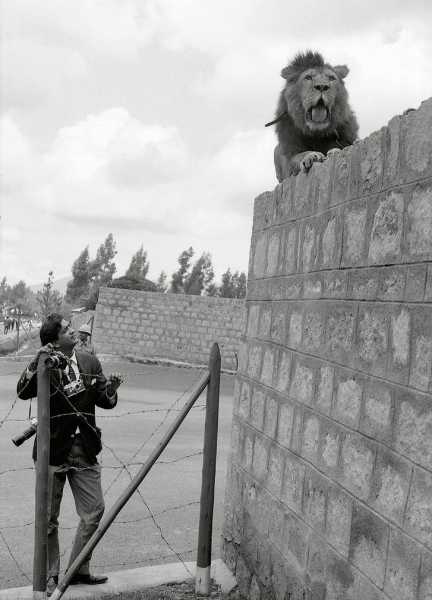 In those years, the sixties, when African countries were becoming independent, a job was more than a job, it was a mission. I was teaching then, at Makerere University, and felt that I was part of a pan-African movement, helping to create a more literate and more productive society. I was that bore, that monomaniac, that moralizer—an idealist. Priya was, too. Kampala was the center of a great deal of cultural activity—we had a literary magazine, Transition, and two decent English-language newspapers; the National Theatre put on plays by local writers; Makerere University had a film society; and all along Kampala Road there were bars and bistros where writers and activists and publishers met and argued. Uganda by then had been independent for four years; though there were tensions between the Kingdom of Buganda and the central government, no one foresaw the attempted coup d’état, the government assault on the Kabaka’s palace, or the later usurpation by and rise of Idi Amin. We still believed we were helping to make Uganda a better place. 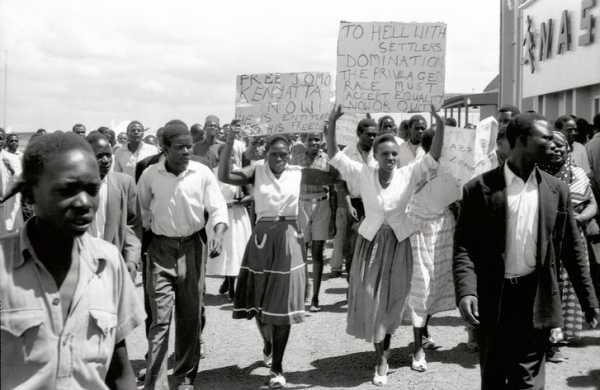 Priya was a welcome visitor, but he travelled more than the others in our group of friends. Fresh from an assignment—it might have been Prague, or London, or Nigeria, or Zambia—Priya told us stories of his travels and showed us contact prints. He was not a boaster, but it was clear from his pictures—of war, of conflict, of civil unrest—that he was brave. He covered the Prague Spring, in 1968, when the Soviets invaded Czechoslovakia to suppress the Dubček reforms, and his pictures of the armed, hard-faced occupiers singing and dancing in Prague spoke for themselves. In a whisper, he told me that he had met a beautiful Czech woman who could not speak English, nor could he speak Czech, but it turned out that she had worked for a while in Tanzania, so they conducted a love affair in Swahili, a language he spoke fluently. 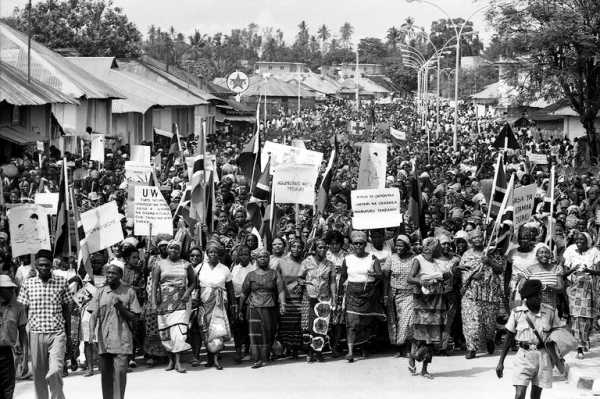 As a Kenyan of Indian descent in East Africa, Priya was in an odd position. Indians had initially been brought to Kenya in the late nineteenth century to build the railway from Mombasa to Nairobi (and eventually to Kampala). Priya’s grandfather was a stationmaster on that line, in 1914. Later, more Indians immigrated to East Africa, becoming shopkeepers and lawyers and doctors. Many had come from rural India and were familiar with farming life, but the British colonial system in Kenya excluded them from becoming farmers. Priya came from an educated and settled family, but the experiences of Indians in East Africa helped them to understand the position of Africans in the world; the Colonial Times newspaper, founded and edited by Priya’s uncle, was a voice agitating for independence. Indians in East Africa had also, to some extent, left their caste consciousness behind in the old country; Hindus married Muslims and Ismailis and Christians, and now and then there was an Indian-African marriage. Ultimately, when they were expelled from Uganda and elbowed out of Kenya, they were easily assimilated in Britain and elsewhere, because they had learned how to be aliens. One of Priya’s gifts—again, it is evident in his photographs—is that he was at home in the wider world. 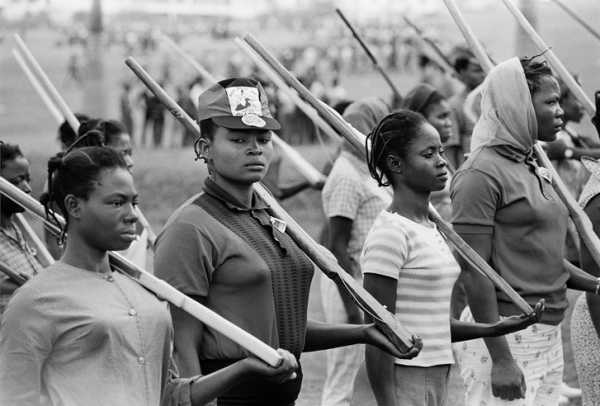 Volunteers training as Biafra troops in Enugu, Nigeria, circa 1967. 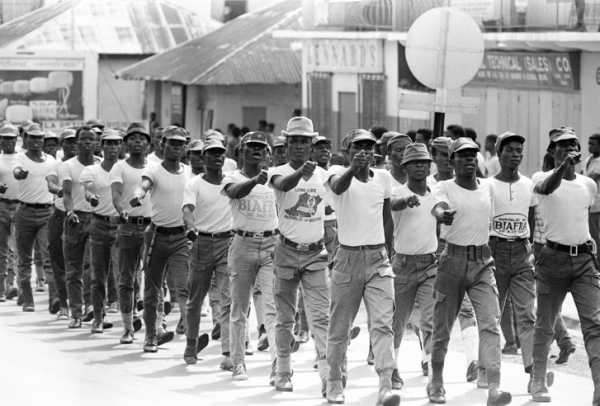 Volunteers training as Biafra troops in Enugu, Nigeria, circa 1967.

Being in Africa as a photographer, Priya had to take risks, and the best pictures involved the biggest ones. He was an early eyewitness and recorder of the Mau Mau revolt, in Kenya. As a stranger in a village, he needed to convince the villagers that he was honorable; as a photographer of heads of state and nationalist leaders, he would have been peered at by bodyguards. And then there were the wars—accompanying soldiers in the Congo, in southern Africa, in Aden, in Nigeria, the massacre in Zanzibar during the 1964 uprising, led by John Okello. Priya’s mild temperament and his fierce determination helped him greatly in his search for important images. He was seldom at a distance. He liked to be where the action was, in closeups; he was always in the foreground, though of course tucked behind the lens. In many shots it’s clear that he had won acceptance, and was unthreatening enough to be allowed to get close to his subjects. 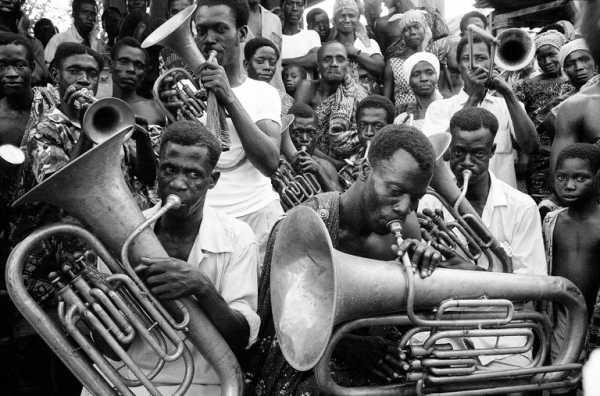 When the war in Biafra began, in 1967, the world was watching, because so much was at stake—oil, stability, pride. Biafra, a state of nine million Igbo-speaking people, intended to secede from Nigeria. It was a lopsided conflict, and the Biafrans—underfunded and undermanned—resorted to guerrilla warfare and bush skirmishes. In spite of their esprit de corps, they had few military successes, and the situation seemed hopeless most of the time. 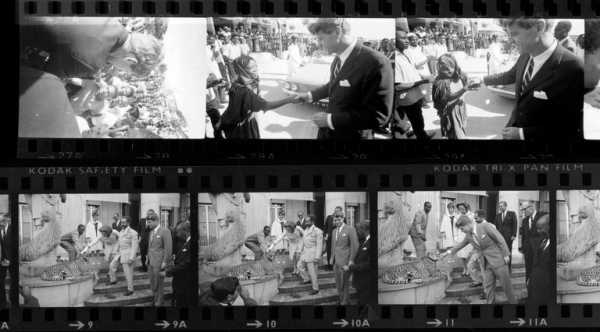 Priya was undeterred. I saw him in Uganda when he was preparing to go to Nigeria, and he explained how hard it was to get from there to Biafra. He made a number of trips, his last with the Nigerian Federal Army, first to Port Harcourt and then to Owerri, which was thick with Biafran soldiers. We have a chronicle of what Priya saw in the war in the contact sheets of his last rolls of film—the frightened soldiers, the utter confusion of battle. Priya was moving forward—you can see the road ahead, the distant trees where the gunfire is coming from—when he was hit. The CBS correspondent Morley Safer, who was with him at the time, announced Priya’s death in a bitter commentary to a cameraman, who recorded it for that night’s broadcast in the United States. “Priya Ramrakha, photographer for Time/Life and one of my closest friends, is dead,” Safer said. “He possibly could have been saved, but the medical care here is so rudimentary, he had to die. This is Morley Safer, CBS News, in Owerri, a place barely known and quickly forgotten.” 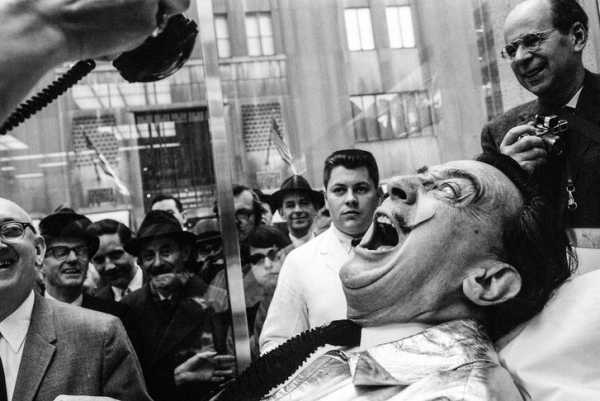 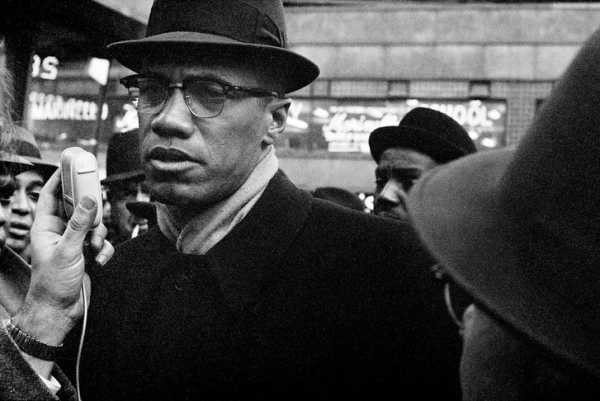 Priya’s heroic mission was to not let places like Biafra be forgotten. He was not a danger freak. He loved life too much to want to invite death. He always had the feeling that luck was on his side; he had had so many narrow escapes that he must have believed that all would be well. He was the man who defied the odds and, unscathed, brought back images of pain and suffering, of starvation and displacement, for the world to see. I think of Henry James’s advice: “Try to be one of the people on whom nothing is lost.” It was as though this admonition was always running through Priya’s mind. He didn’t waste a minute of his life. He recorded every major event he witnessed. He was one of the bravest men I have ever known. 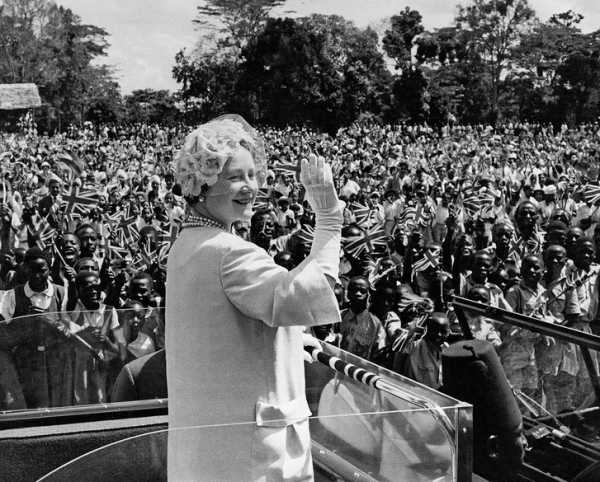 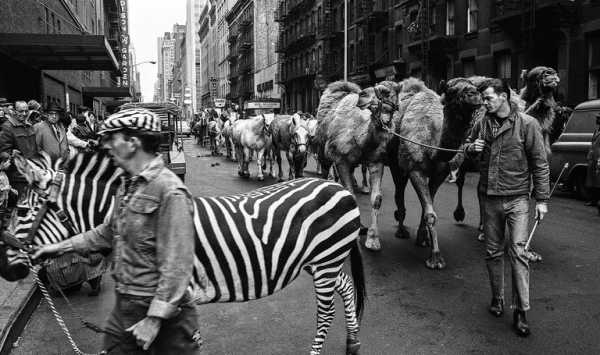 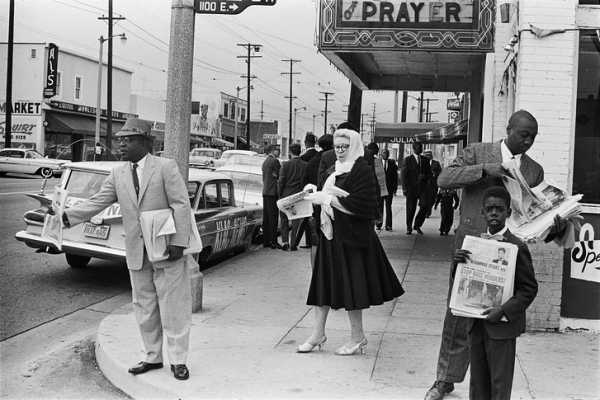 Members of the black Muslim community offer papers after a deadly clash with police in South Central Los Angeles, April, 1962.

This piece was drawn from an essay in “Priya Ramrakha: The Recovered Archive,” edited by Erin Haney and Shravan Vidyarthi, which is out this month, from Kehrer Verlag.

The Impeccably Understated Modernism of I. M. Pei |

Why old people will always complain about young people