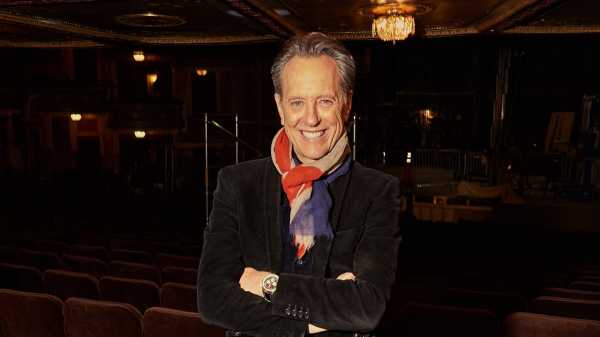 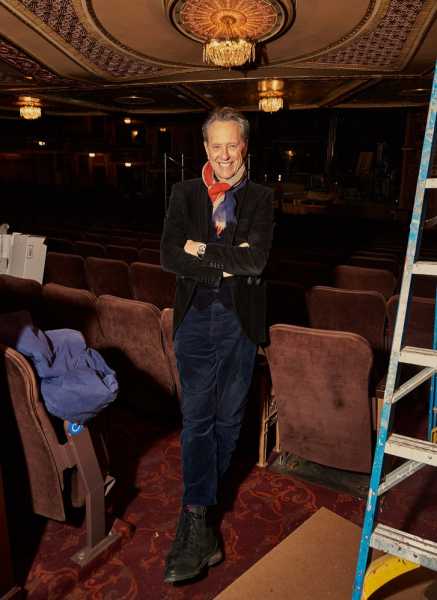 Photograph by Victor Llorente for The New Yorker

Earlier this month, on the coldest day of the polar vortex in New York City, I met up with the sixty-one-year old actor Richard E. Grant, in the drab lobby of a Sheraton Hotel in downtown Brooklyn. Grant had recently become an Oscar nominee, for the first time in his long career, earning a Best Supporting Actor nod for his role alongside Melissa McCarthy in “Can You Ever Forgive Me?” So he was visiting the States from his home, in London, for the obligatory pre-awards blitz of parties, screenings, and press junkets. But, unlike many nominees, Grant seems to be having the time of his life. He is, as they might say in the business, really milking it. He shared a teary video on the morning of the nomination announcements; he’s been tweeting his way through a shower of dizzy emotions.

At the end of January, while in Malibu, Grant took a selfie in front of Barbra Streisand’s house and then posted it to Twitter alongside a fan letter that he wrote to the actress when he was just fourteen and living in the tiny African country of Swaziland (now called Eswatini). Streisand tweeted back, the exchange went viral, and suddenly Grant’s gleeful Oscar story became inextricably linked with his lifelong love of all things Babs. So it made sense that, when we decided to meet up for Talk of the Town, Grant wanted to do something that he’d been dreaming about since he was a teen-ager: take a Babs tour of New York City. Knowing the actor’s tendency to spout grandiloquent quotes and whimsical monologues, we invited the New Yorker Radio Hour team along to capture the outing on tape. The tour began with a stop at the Brooklyn housing complex where Streisand grew up and had its grand finale at the Winter Garden Theatre, where she once performed “Funny Girl.” “Every time I go to New York, I come here,” Grant said of the theatre, adding, “If you put this in religious terms, this is the cathedral where the person that I have faithfully followed did her show.”

Justice Democrats have a primary challenger for Rep. Henry Cuellar —...