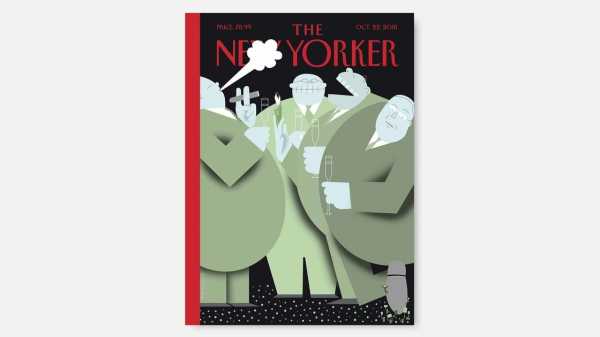 On the cover of this year’s Money Issue, by Richard McGuire, the robber barons of the late nineteenth and early twentieth centuries get a modern update, with an especial nod to Thomas Nast’s caricature of Boss Tweed. We recently caught up with McGuire, and talked about both his inspiration for the image and his most recent work.

Why use the vocabulary of the past to talk about today’s economic landscape?

The rhyming of history made me reach back to nineteen-twenties and thirties references. Artists like Miguel Covarrubias and Paolo Garretto—whose work I first saw in the “American Heritage” history-book series that I had as a kid—are important touchstones for me. They were making prominent magazine covers during the market crash of the twenties and the Great Depression. Things are so out of whack these days, with the one per cent having so much wealth, that we could be on our way to another crash soon.

A cartoonist like Thomas Nast had a significant influence on the politics of the time. Do you think the role of the artist has waned since then?

Your output has touched almost every artistic discipline, high and low: music, graphic design, animation, sculpture, street art, graphic novels. How do you choose between the many forms of expression at your disposal?

The idea usually suggests the form. I’m excited by and deeply interested in all these mediums equally, and it’s important not to become too much of a “professional.” The most important thing, I’ve learned, is that whatever I’m making needs to come from a deep enough place to ring true.

Ultimately, no matter how diverse the work, it’s all an expression of my sensibility. It has taken a lifetime to understand this. I’m also aware that I’ve been very lucky along the way. 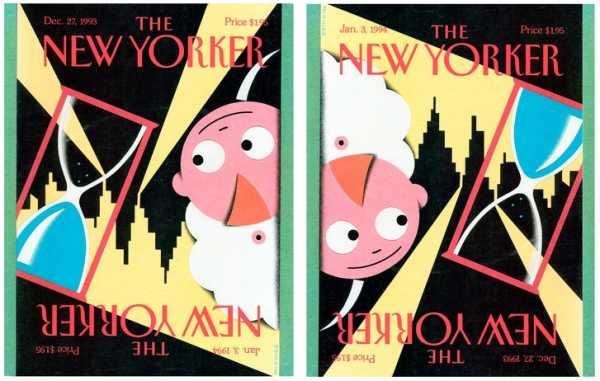 McGuire’s first cover for the magazine, in 1993, worked right-side up as well as upside down.

You have a show out on your street art from the late seventies and early eighties. How did working in that mode inform your approach generally? 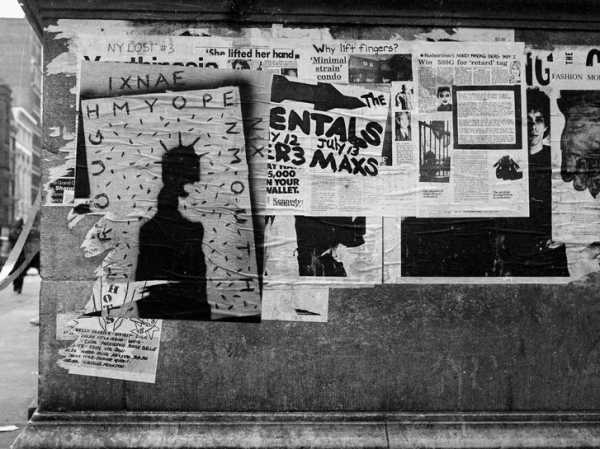 The street-art work felt both public and private. I was posting these drawings in the street at night, from 1979 through 1981. They were original drawings, and I’m happy that I had the foresight to have them photographed hanging in the street the following day; they would disappear in a matter of forty-eight hours, covered by other posters.

I would paste them up at the same time I was pasting up flyers for my band, Liquid Liquid. After a while I felt that I was running out of gas, and I moved on to where I felt the energy was taking me. And that became the way I operated. I work in series, and I’ve been working long enough now to see how the energy circles back. I’m not back to doing street art, but the energy is back to bringing this work to light. 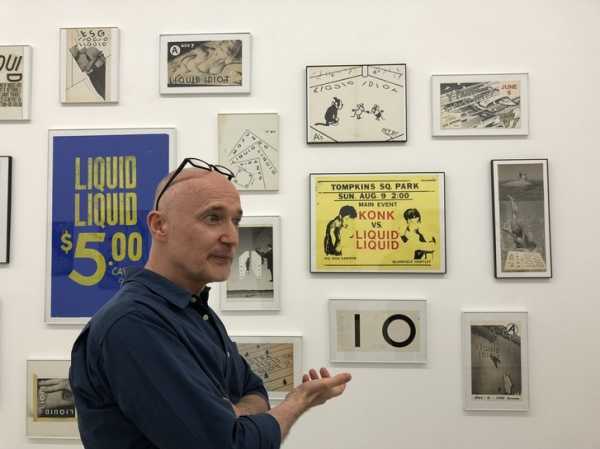 Richard McGuire in front of his posters for the band Liquid Liquid, currently on show at the Alden Projects.

For more of McGuire’s covers, see below: 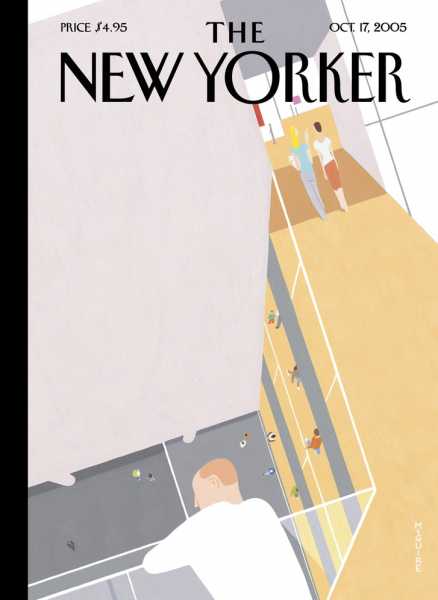 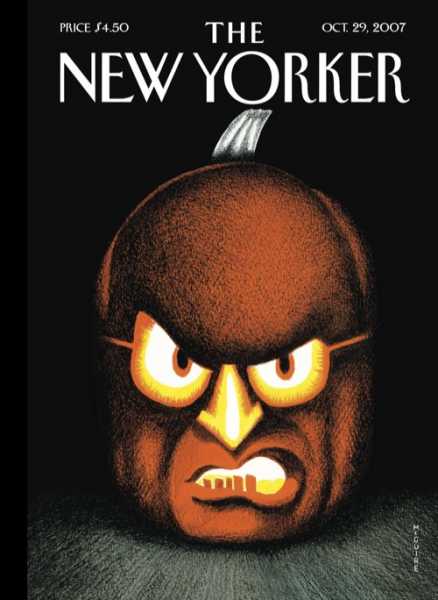 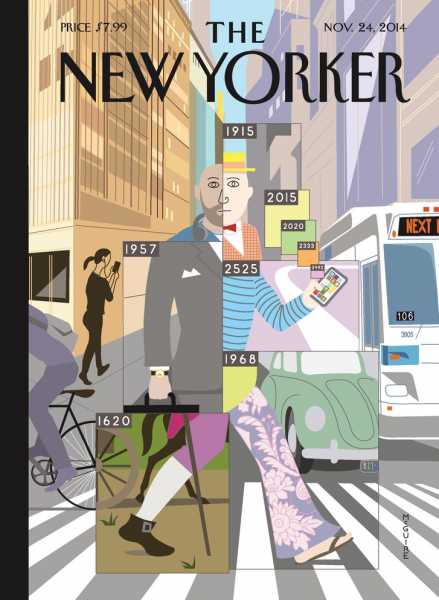 FBI Reportedly on Course to Zero in on ‘Abortion Violent Extremism’

China is installing a secret surveillance app on tourists’ phones

Guardiola borrows phrase from Klopp as he bids to draw line...