Home Culture Technologies That Changed the Art of Cinema | 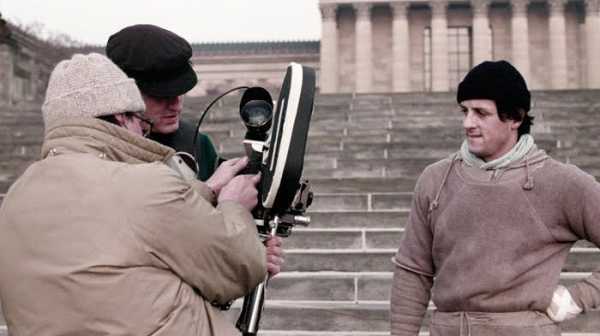 Movies are a technological art, which is a boon for filmmakers—their art stands on the shoulders of industrial giants who made it possible to capture motion on film and video—as well as a severe challenge. The greatest directors are more than artists; they’re also technological innovators who push the tools of the medium and, sometimes, even discover or invent new ones. If every new invention begins as a miracle, turns into a necessity, and ends up as a vice, the art of filmmaking is in the restoration of its miraculous aspect. In recent years, great movies have been made with a varied range of devices, including consumer-grade video cameras, toy cameras, iPhones, and even pieced together from footage borrowed from the Internet. But whether a movie is made with grand Hollywood equipment or with ordinary devices, there’s nothing banal about a great cinematic image; as the cinematographer Caroline Champetier said in a recent interview, “a beautiful shot is always a birth.”

The artistry of innovative technology has been a constant from the very beginning of movies, and the history of the art has always advanced in step with technical invention—as well as with the inventiveness of filmmakers in finding uses for these advances. It’s a subject that my colleague Cassie da Costa (who’s now a writer-at-large at Medium) and I have long discussed at the coffee machine and between screenings, and we’ve kept that conversation going in front of a trio of video cameras—where the simple fact of being able to keep the cameras running, not having to interrupt the discussion to change reels of film (as was done before the age of video) changes the very nature of the conversation in ways that we may still be reckoning with. Those changes and others of the sort—including the development of sound films, the portable tape recorder, steadicam, small high-definition-video cameras, and Internet streaming—which Cassie and I discuss here, are being met and probed by the great directors of our time and transformed into surprising and wondrous elements of their art.

Palestinians Withdraw From All Agreements With Israel, US – Mahmoud Abbas

Why Democrats are worried the “blue wave” might stop short of...