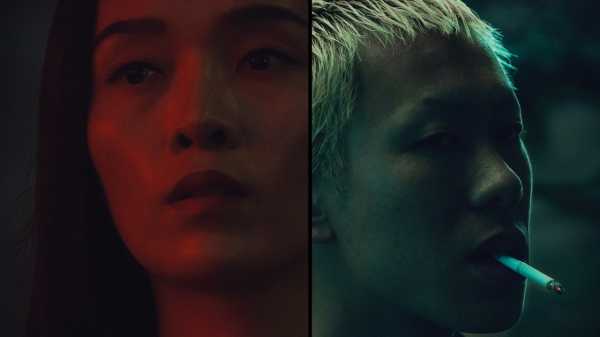 In Chinese, the name of Shenzhen, the sprawling, coastal megatropolis famed for its affluence and factories, means “deep drains.” A generation ago, Shenzhen was an impoverished fishing village of thirty thousand and relied on these drains, which flowed from surrounding rivers and streams, to feed its paddy fields. Today, the city teems with twenty million inhabitants, a symbol of both miraculous transformation and the excesses of vertiginous development. In October of last year, the photographer Christopher Anderson received an open commission from Shenzhen’s Daken Art Organization to document life in China. For three weeks, he walked streets that “seemed to have been built overnight,” snapping the photos that are collected in “Approximate Joy,” his book due out in September. (An exhibition at Danziger Gallery, in New York, opens September 13th.) Instead of panoramas of glittering skylines and cloud-piercing towers, though, Anderson chose to tell the story of Shenzhen through the study of faces. Many of his photos are tightly cropped, decontextualized portraits that feel at once unnervingly intimate and otherworldly. 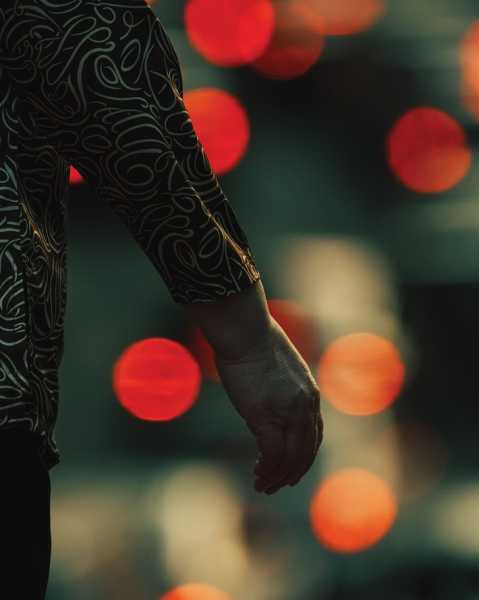 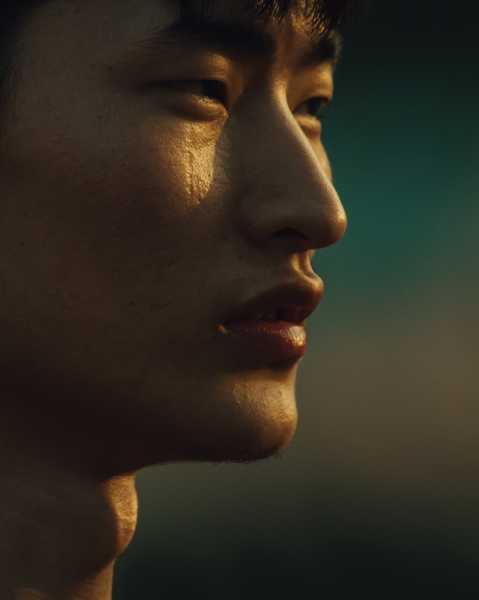 Shenzhen is a city built on the labor of migrants. “You can feel the energy and anxiety of these newly arrived workers, fused with ambition and optimism,” Anderson told me. “I recognized the feeling: I’ve been that young person in the big city.” In the faces of his subjects, whether hipsters or security guards or stock brokers or secretaries, Anderson searches for clues to inner longings: “What is their vision of happiness? What do they dream about at night?” 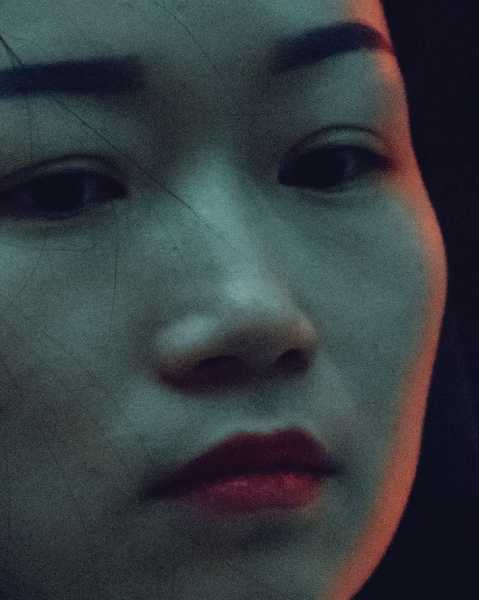 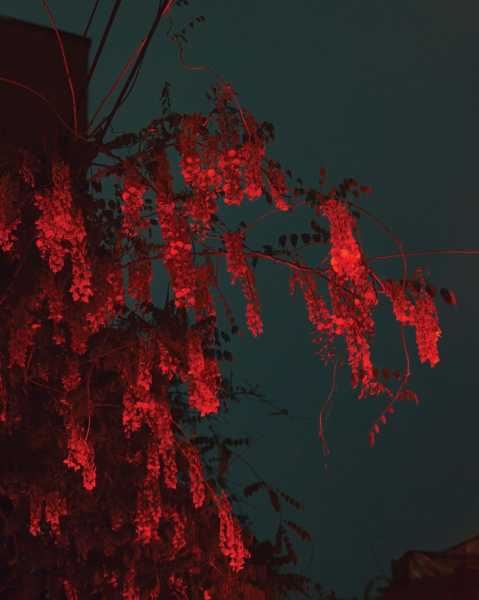 The faces in Anderson’s work sometimes resemble painted masks, submerged in moody shades of teal and cobalt. The sharp slope of a cheekbone or the moist ridge of the upper lip invites a comparison to polished marble or a lunar landscape. An ethereal light illuminates these features, suggestive of the glow from an iPhone screen. In the first pages of Anderson’s book, he quotes the poetry of a twenty-four-year-old worker at Foxconn, the chain of factories in Shenzhen where Apple products are assembled. The young man, Xu Lizhi, who came to the city from rural Guangdong, took his own life in 2014. Anderson told me that he perceived as much excitement and wonder in the faces he encountered as ambivalence and uncertainty. Does a miraculous city bring a new happiness? Or only an approximation of joy? In one of his poems, Xu wrote,

Everyone is sleeping soundly,
We keep our pair of young wounds open.
These black eyes, can you really lead us to the light? 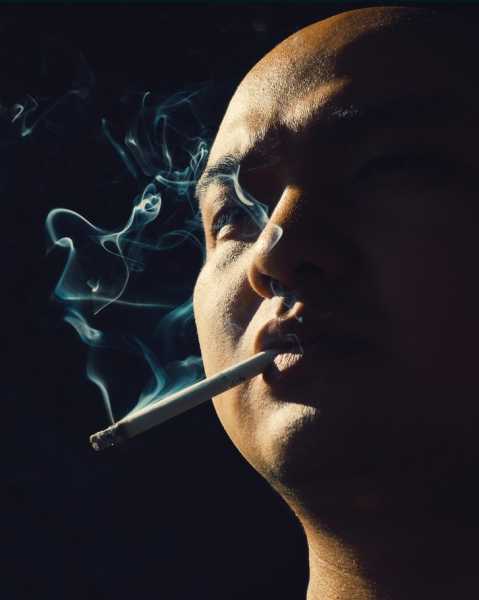 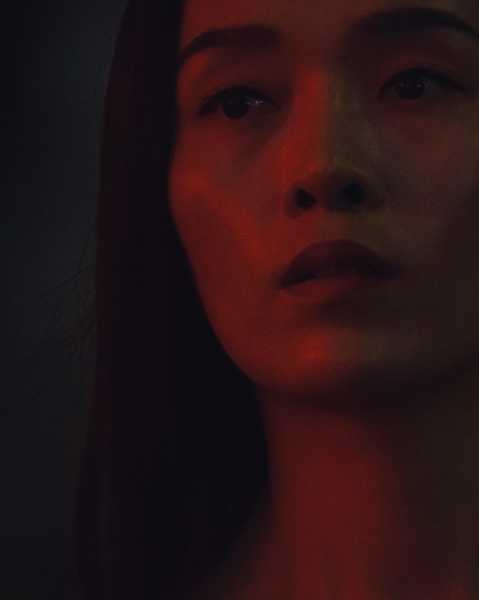 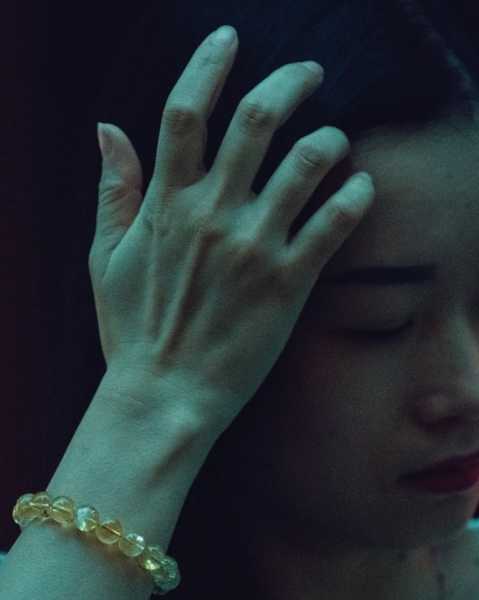 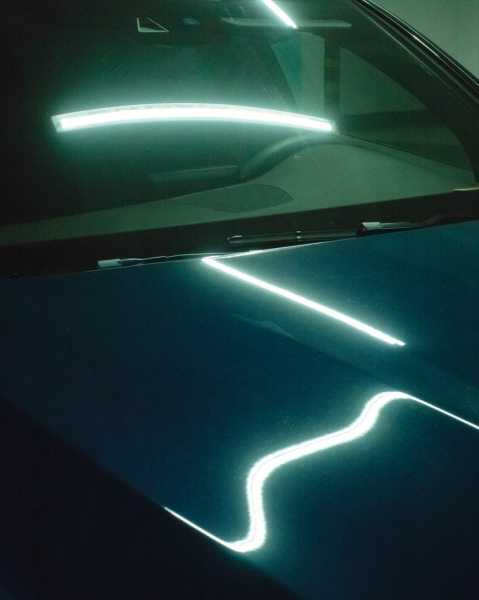 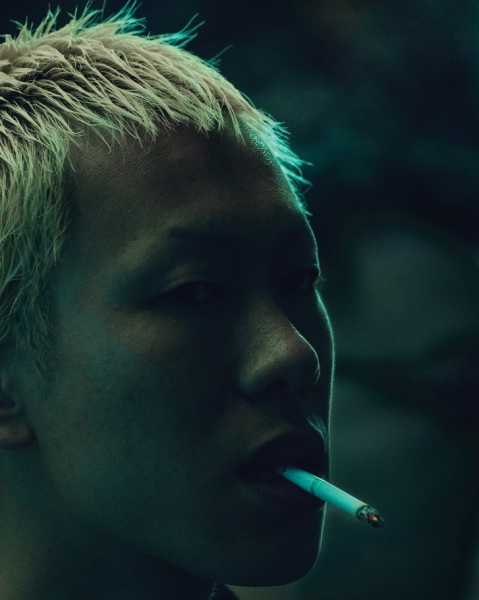 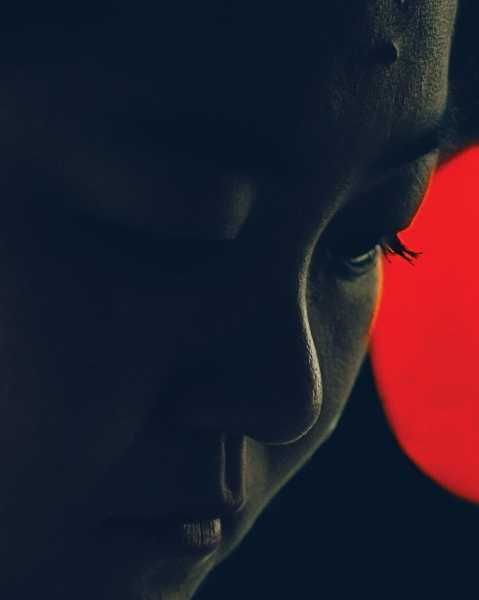 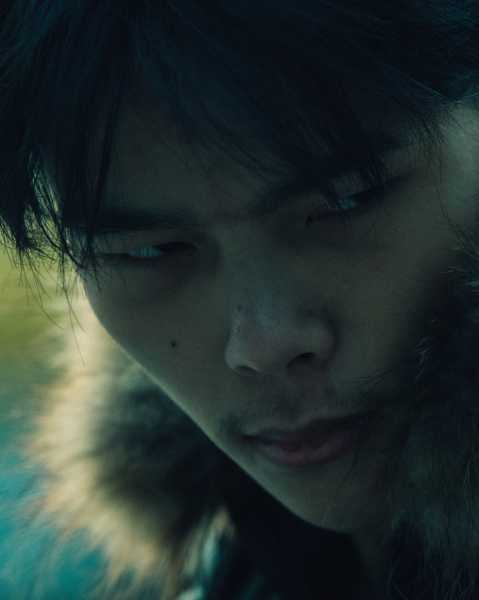 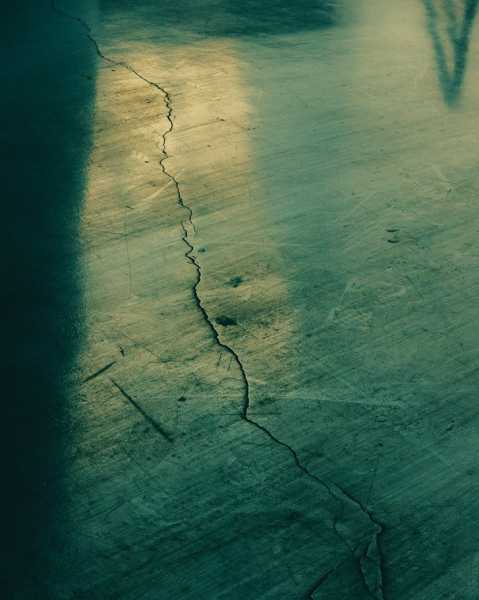 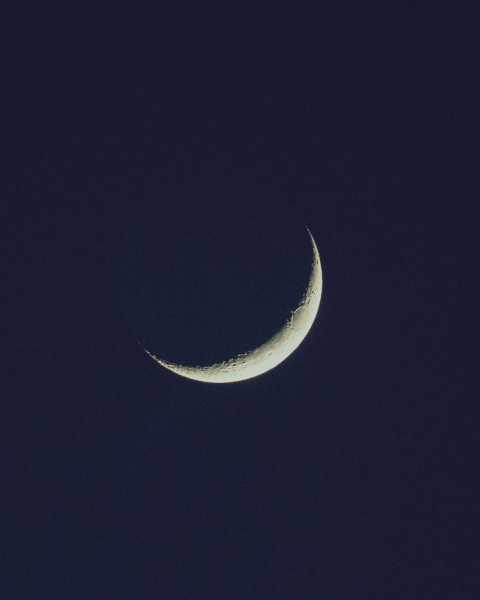 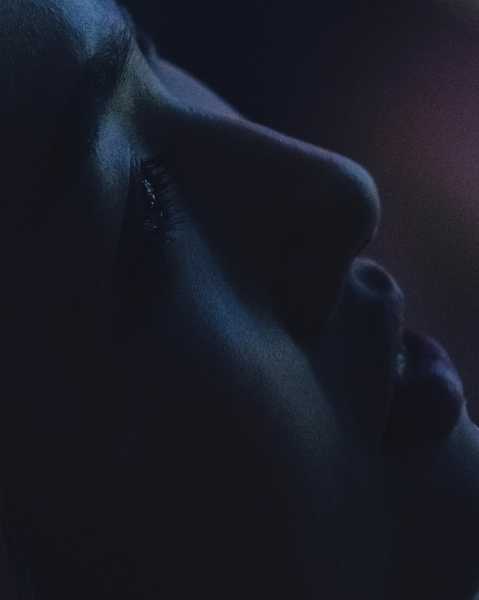 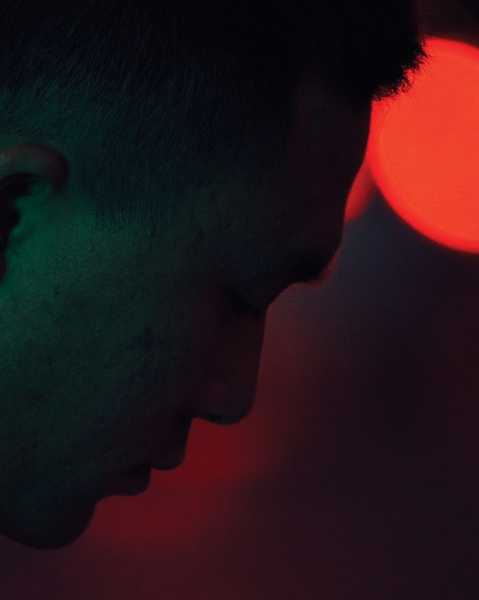 According to Leaked Report, Brexit Will Significantly Impact the Irish Economy

United considering Ibrahimovic return…and other football rumours from the media