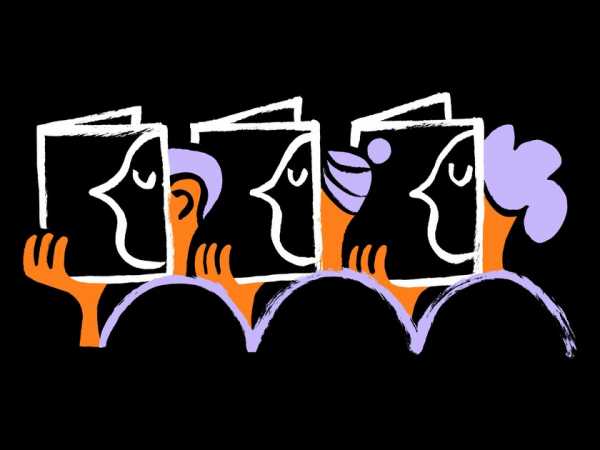 I am criminally behind on the books I want to read, and my job consists of reading books, so I can only imagine how most readers feel. I haven’t cracked the latest Deborah Eisenberg collection. I haven’t brushed up on my Helen DeWitt. My God, I still haven’t read “An American Marriage.” The deficit grows by the hour. Meanwhile, in 2018, our politics further devolved into a baying theatre of horror. How do you read when the world is burning?

To me, each of the titles below represents an energizing alternative to the ripped-apart illogic of our contemporary reality. Even the most disorienting novel is a reminder that you are more than a frayed nerve ending flailing across the Internet—that you, a somewhat coherent person, exist. Each one of these books does what Alexander Pope said wit can do: it “gives us back the image of our mind.” 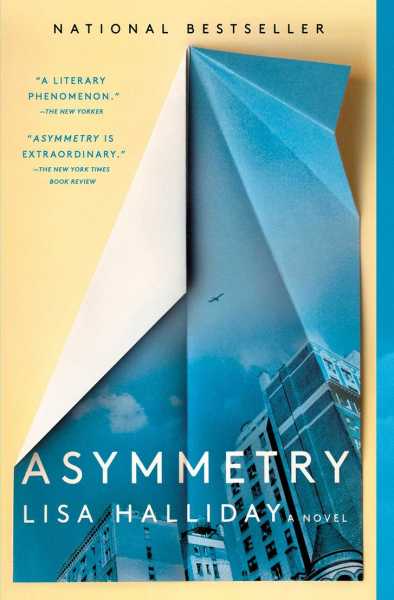 Halliday’s début arrived in February, dangling bait: a roman à clef starring an aging and unchaste Philip Roth. That’s the first half of the novel. In the second half, Amar, a Muslim-American economist, is detained at Heathrow Airport. A slim valedictory coda binds the two sections together. The complementary stories ping images off each other as Halliday raises volatile questions about imagination and its blind spots, about power, about the love of work and the work of love. Her book is a pleasure rush with a long half-life.

“Confessions of the Fox,” by Jordy Rosenberg

Rosenberg envisions the infamous British thief Jack Sheppard (of Brecht’s “Threepenny Opera”) as a transgender man. A put-upon professor, also trans, discovers Sheppard’s memoirs and adds his own annotations, which are alternately risqué, cerebral, and poignant. The fates of the two characters converge as the manuscript draws the malevolent interest of an academic corporation with a lust for surveillance. “Confessions” recasts the white supporting players of Sheppardania as nonwhite and queer, and it demands that the full and mysterious humanity of all people be recognized, but the book is not didactic. By the time you think you’ve caught up to it, it’s already gone: a political proof vanishing into the trees. 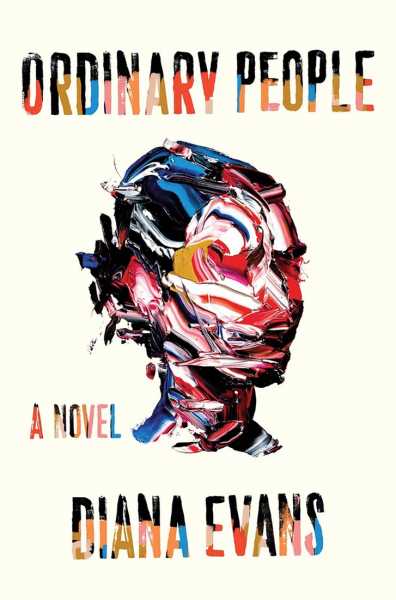 Evans’s third novel, a domestic tragicomedy, centers on two couples: one has merely lost its spark, and the other has drifted into the living death of suburbia. The book achieves a moody, velvety atmosphere, as though events were unfolding under amber-tinted bulbs. Bracketed by Barack Obama’s electoral victory and Michael Jackson’s overdose, “Ordinary People” also offers a precise sketch of the British black middle class, with a daring fifth-act twist.

This memoir, by the daughter of Steve Jobs, is sensitively written and crammed with spicy first-look anecdotes about the Apple co-founder and his family. But what renders “Small Fry” compulsively readable also makes it disturbing. The book often seems to slip from its author’s grasp, eviscerating Jobs and his wife and then apologizing, or denying any intent to criticize, or trying to short-circuit the reader’s judgment of Jobs via appeals to his inexpressible charisma. The memoir does not so much describe the child’s tumult of love and anger as manifest it, making for raw and riveting reading. 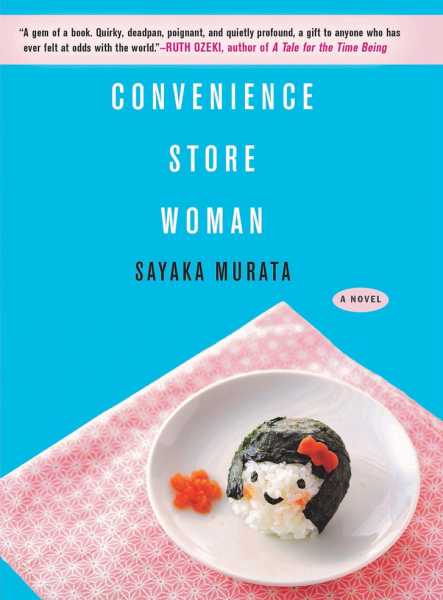 Keiko sells rice balls and other conveniences at the Hiiromachi Station Smile Mart, a zone of orderly shelves, fluorescent lights, and controlled temperatures. She loves her work, but her sister worries: Why won’t she settle down, find a boyfriend? Wouldn’t she rather be human and troubled than post-human and happy? In flat, uncanny-valley prose, Murata enacts a celebration of nonconformity that is both joyous and unsettling.

The winner of the National Book Award for Fiction, this collection of short stories turns Florida into a place half-real and half-phantasmagorical—a psychic repository of beauty and danger. Women drink wine and hit their heads and may or may not become panthers. Children go feral and hide from hooting adults. Everywhere, Groff’s distinctive prose style tugs at the surfaces of things, revealing the alienness underneath.

The final book in Cusk’s spare trilogy pours out flights of eloquent, self-damning consciousness. As with “Outline” and “Transit,” “Kudos” is concerned with what fresh shapes a novel might take and whether traditional devices—plot, character, dialogue—have worn out their welcome. 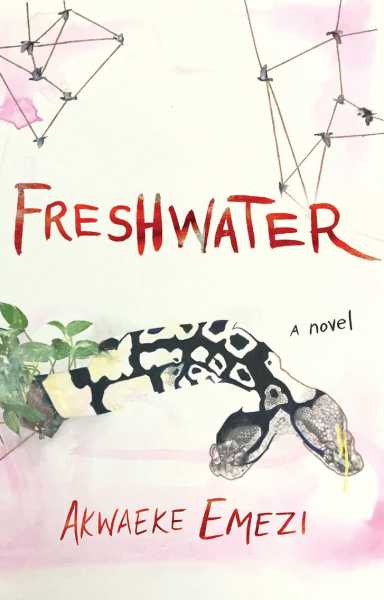 This slender début novel forms one of the twistier branches on the autofiction tree. Ada, a Nigerian girl who moves to Virginia, sees herself as an ogbanje—an Igbo spirit that often takes plural guises—born into a human body. (The Nigerian-born Emezi also identifies as an ogbanje.) The protagonist’s head swirls with alternative personalities—a cruel and impulsive charmer, a Christ-like observer, an androgynous poet—and “Freshwater” invites readers not to dismiss their own internal contradictions but instead to think about the multiplicity of the self. 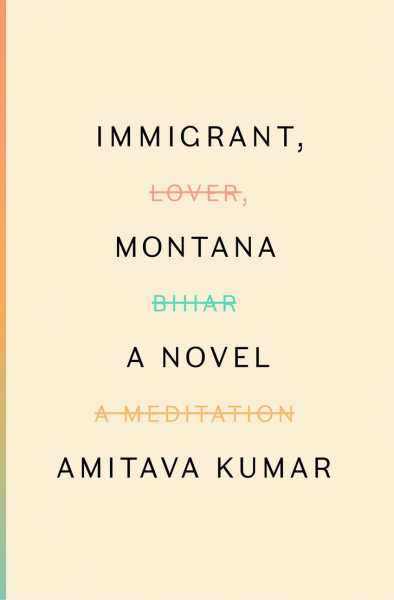 This is a discovery of country through the discovery of that country’s women. But Kumar’s “nonfiction novel,” about an Indian student who comes to the United States to study literature, is tentative, funny, and self-critical—it inverts and skewers the colonial narrative. Kailash meets Jennifer at his university bookstore and Nina in his film class, and, with his older self narrating each initial intoxication, the novel emulates the digressive turnings of W. B. Sebald or Teju Cole, adding a gentle heat that is all its own.

Watch Cheerleader Bitten by Copperhead Snake While Training in Backyard

Anti-Semitism at Its Lowest Level in Russia – Chief Rabbi Berl...