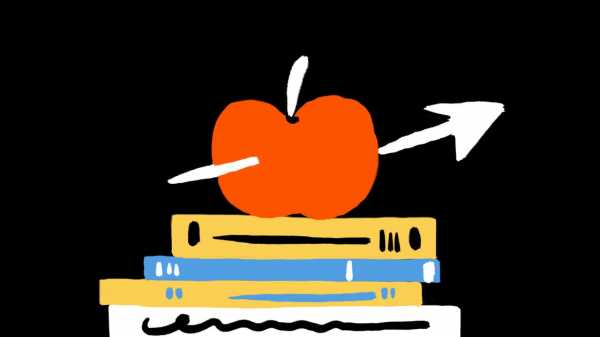 Since 1983, it has been customary for nearly every State of the Union address to include the line “The state of the union is strong.” That rote confidence, though perhaps misplaced in politics, seems warranted in the world of books: there are always good books being written. But is it possible that, in 2019, there were a slightly greater number of them? I had a terrible time whittling down my top ten this year. There was a longer than usual tally of titles, reputed to be excellent, that I wanted to read (but have not, yet), with the result that the ballot below may be more reflective of idiosyncratic consumption than objective judgment. The lineup is heavy on fiction, memoir, fiction that behaves like memoir, and memoir that impersonates fiction. The books of 2019 may be slippery to categorize, but the state of them is strong—a luscious year, like 1997 for Brunellos—and I’m thrilled that my job calls upon me to share some of my favorites, rather than my assessment of the nation’s affairs. To the list! 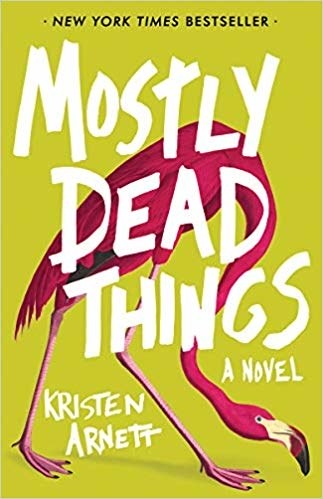 “The Divers’ Game,” by Jesse Ball

This dystopic fable imagines a society riven in two, with the upper class empowered to murder members of the lower class, for any reason. Characters are given varying degrees of self-awareness; spare, simple language evokes innocence maintained at too high a price.

Sarah and David, teen-agers at a prestigious performing-arts high school, conduct their love affair under the watch of a manipulative and charismatic drama teacher. The students are all sweat, hormones, and painful self-consciousness. The novel, tense and lovely as a dancer’s clenched muscle, explodes into a mid-act twist, which brilliantly foregrounds questions of authorship and appropriation.

This stream-of-consciousness novel, most of which unspools over a single sentence, is an inquiry into how we live—and think—now: drowning in information, aghast at the news, yet captive to the mundane details of work and family. Ellmann’s unnamed protagonist, a middle-aged housewife in Ohio, is at once conventional and specific, not to mention funny. Her litany of fears and yearnings acquires an almost sacral quality. 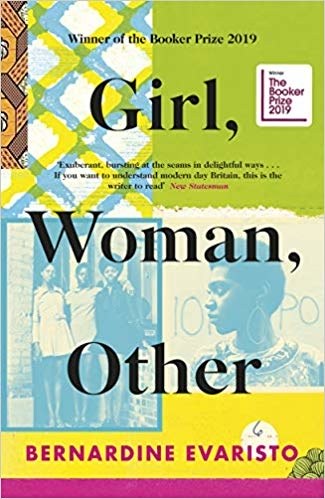 “Girl, Woman, Other,” by Bernardine Evaristo

Evaristo’s eighth novel, which shared this year’s Booker Prize with “The Testaments,” by Margaret Atwood, creates a symphony of black womanhood. Each chapter centers on a different character—a feminist playwright, her goth-alien daughter, the “separatist lesbian housebuilder” dating her friend—and their connections emerge gradually. At different times, Evaristo’s tone is either ringing or confiding, amused or stricken. Her language spills over the page in free verse that suggests Ntozake Shange but lays down its own rhythms.

“How We Fight for Our Lives,” by Saeed Jones

Jones’s tale of coming of age in the South as a black, gay poet has a startling immediacy. He writes of college lovers, the threat of hate crimes, and his self-possessed mother, who supported him but struggled to talk about his sexuality. The book, which is slim and focussed, quakes with a nervous energy that often erupts into euphoria. 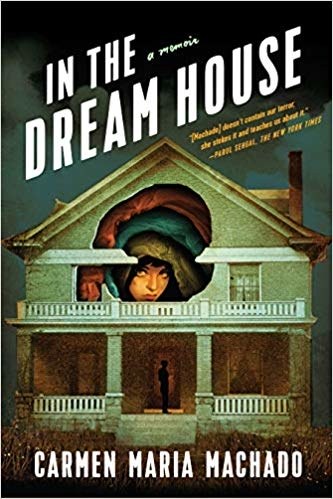 “In the Dream House,” by Carmen Maria Machado

This memoir, which tells the story of Machado’s abusive relationship with another woman, is an act of personal and formal bravery: a narrative refracted through multiple genres—“Dream House as Creature Feature,” “Dream House as Word Problem”—that explores vulnerability but vibrates with power. Machado heightens a sense of dislocation by seeming to practice literary criticism on herself. (Right before her prologue, she writes, “I never read prologues. . . . If what the author has to say is so important, why relegate it to the paratext? What are they trying to hide?”)

In this whirling, poetic mashup of a novel, Stridsberg takes liberties adapting scenes from the biography of Valerie Solanas, the feminist who shot Andy Warhol. (Behold Valerie, languishing on her deathbed, sparring with the book’s narrator, who was not there.) The emotional through line is Stridsberg’s longing to know her mysterious, self-contradictory subject.

The book is comprised of restless, gorgeous essays, each of which uses an aphorism—“time heals all wounds,” “you can’t enter the same river twice”—to reflect on Tumarkin’s preoccupations: trauma, the ongoingness of the past, and the unworkability of language. Tumarkin takes up subjects like youth suicide and the plight of homeless people in North Melbourne, but her approach is never maudlin. The book exudes pity, as it’s classically defined— “a sorrowing compassion.” 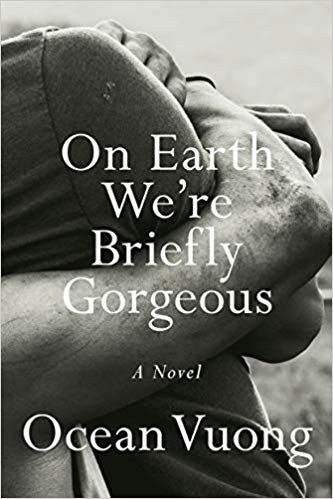 Vuong, a poet and Vietnamese immigrant, studies his upbringing through the lens of his mother, to whom the novel is addressed. This woman, Rose, is both loving and abusive. She cannot read English, and yet her imagined readership is the occasion for the story’s telling. Rose becomes, for her son, a horizon where intimacy and loneliness converge; the grace of the book is to measure distance while acknowledging that few distances are fixed.

Why do the Oscars keep embracing movies like Green Book?