Throughout its history, The New Yorker has published a wide range of writing, including reporting, commentary, fiction, poetry, and humor. These days, our Web site also offers visual and interactive features with the same depth and variety. This fall, we launched “Touchstones,” an interactive series in which New Yorker writers discuss the works of art that are most important to them. Our first installment focusses on music: Hua Hsu on Nirvana’s “Nevermind,” Doreen St. Félix on Missy Elliott’s “Supa Dupa Fly,” and Amanda Petrusich on Janet Jackson’s “Rhythm Nation 1814.” Each entry uses audio, video, and interactive elements to unpack our critics’ commentary, providing context and analysis to bring you closer to the music. Earlier this year, we published “The White Darkness,” an immersive adventure story by David Grann. The story chronicles the extraordinary life of Henry Worsley, a modern-day British explorer who, in 2009, successfully led a crew of three men across Antarctica to the South Pole, and who later embarked on a solitary trek across the continent.

For this year’s midterm elections, newyorker.com featured a live results map for the first time, with visualizations of all the House, Senate, and gubernatorial races in the country. The real-time updates complemented the dispatches and analysis posted on The Current, where New Yorker writers responded to the results as they came in. In other firsts this year, we débuted an online-only poetry series with “Envelopes of Air,” a view on contemporary America, as told through a correspondence between the poets Ada Limón and Natalie Diaz.

With all the tools now available to journalists, there’s never been a more exciting time to tell stories. We can take readers through a proposed route for commercial space travel or diagram the mechanics behind a machine that creates the perfect surfing wave. In addition to games, maps, and data visualizations, we are even finding new ways to present humor pieces. This year we also published several visual essays, including Awol Erizku on the costume designer Ruth E. Carter, Namsa Leuba on some of the biggest Afrobeats stars from the Nigerian music scene, and Pari Dukovic on the roses that are used in Chanel No. 5 perfume.

Here is a collection of our favorite visual and interactive features from 2018. 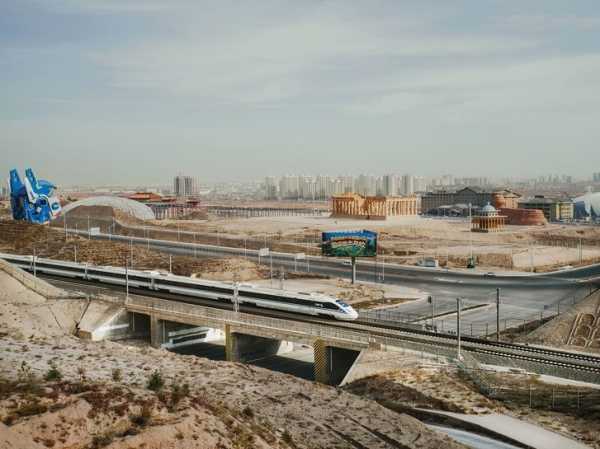 Portfolio
A New Silk Road
China is investing billions in building pathways to Europe, Central Asia, and the Middle East. 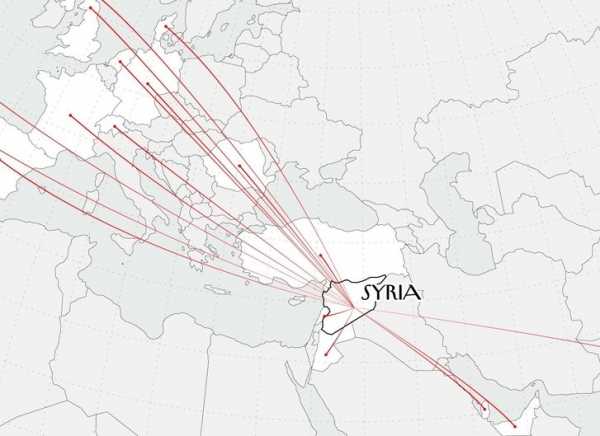 Culture Desk
Mapping the Journeys of Syria’s Artists
What happens when a culture disperses? 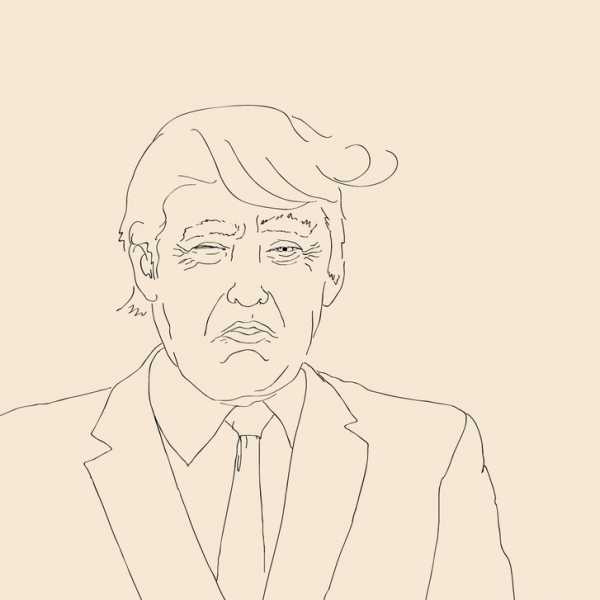 Daily Shouts
An Annoyance of Trumps
He tweets! He grabs! He bans! And now he makes FABULOUS noises! 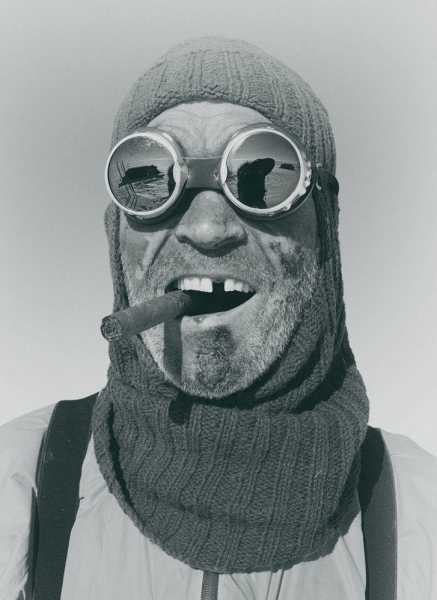 A Reporter at Large
The White Darkness
A solitary journey across Antarctica.

Profiles
Thomas Heatherwick, Architecture’s Showman
His giant new structure aims to be an Eiffel Tower for New York. Is it genius or folly? 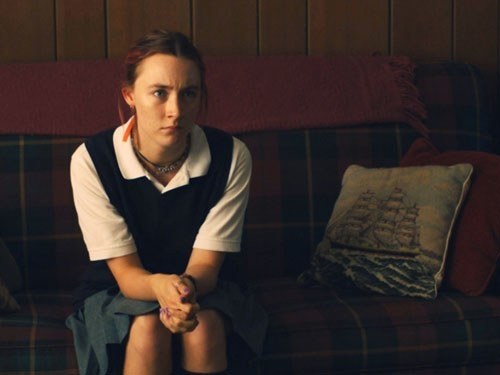 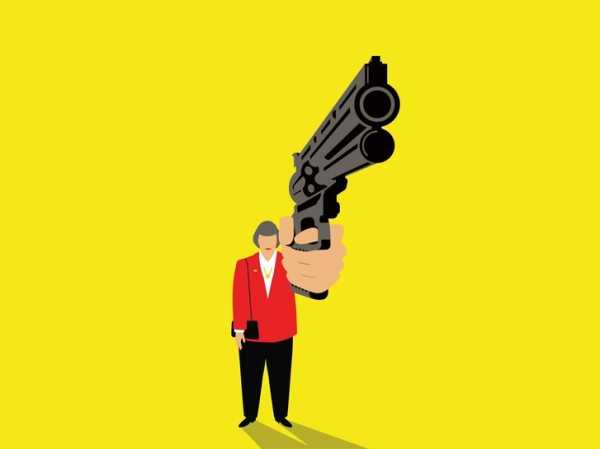 A Reporter at Large
The Arms Dealer
How an N.R.A. lobbyist made Florida the testing ground for pro-gun policies. 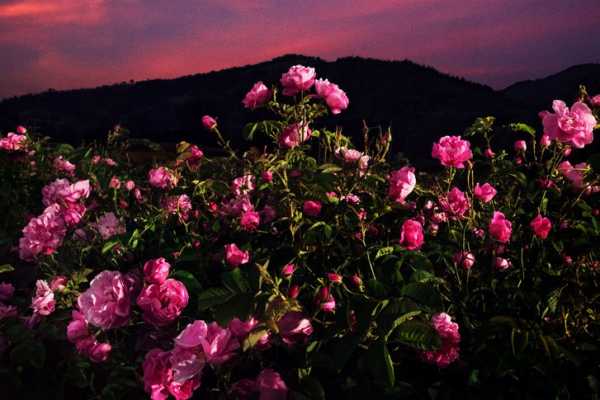 Portfolio
Fragrant Harvest
How many roses go into a bottle of Chanel No. 5? 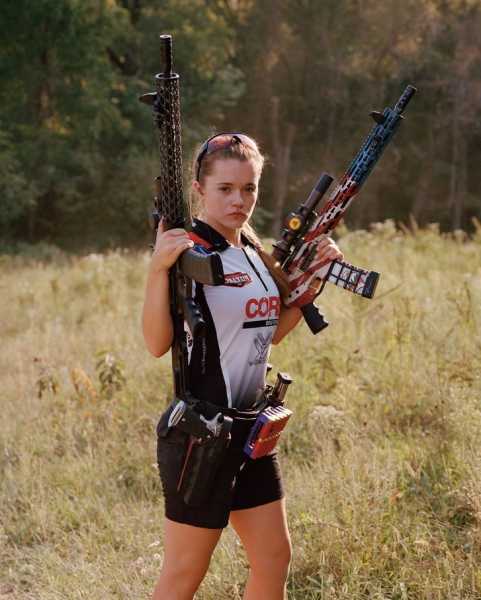 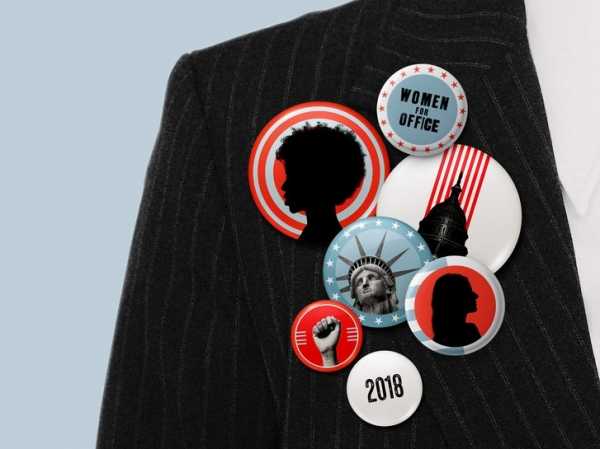 News Desk
The Women Running in the Midterms During the Trump Era
This year’s wave of female candidates has some striking features besides its sheer size. 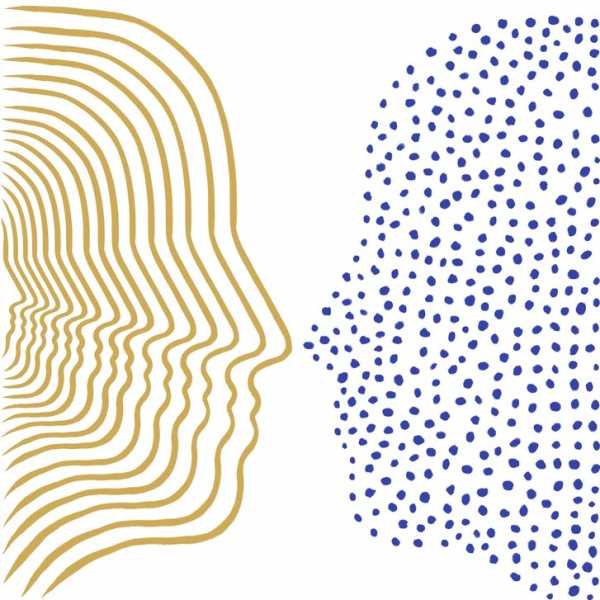 Poems
“Envelopes of Air”
Two poets forge a bond amid the shifting landscape of contemporary America.

Dispatch
Tangier, the Sinking Island in the Chesapeake
A combination of storm-driven erosion and sea-level rise, which are both increasing as climate change advances, may soon swallow the island entirely. 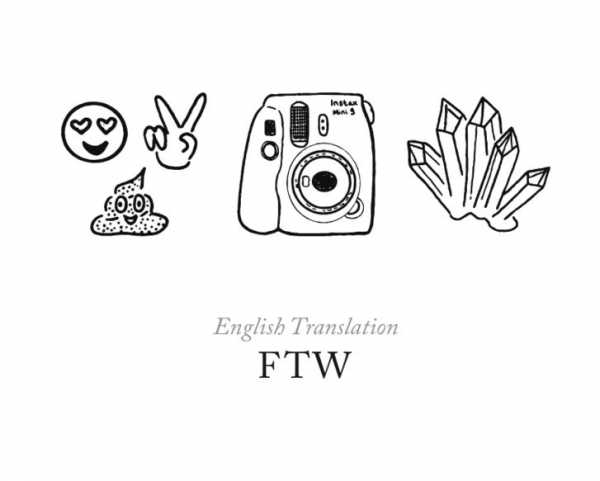 Daily Shouts
Millennial Wingdings
Type in your name, your excuse for cancelling plans, the number of succulents you’ve killed, etc., to translate your message into this generation-specific dingbat font. 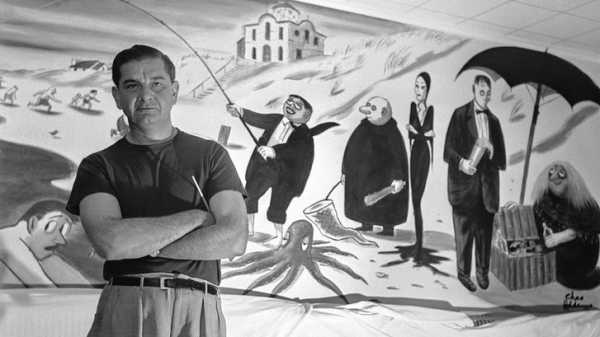 Sketchbook
The Addams Family Secret
How a massive painting by Charles Addams wound up hidden away in a university library. 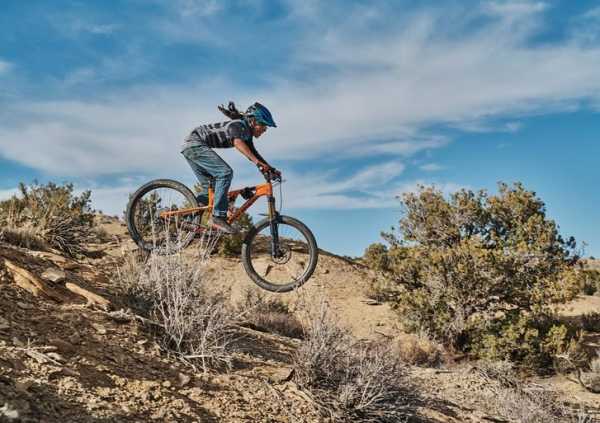 Photo Booth
The Extreme Cyclists of the Navajo Nation
For some Navajo, cycling offers a way to connect with their landscape and heritage. 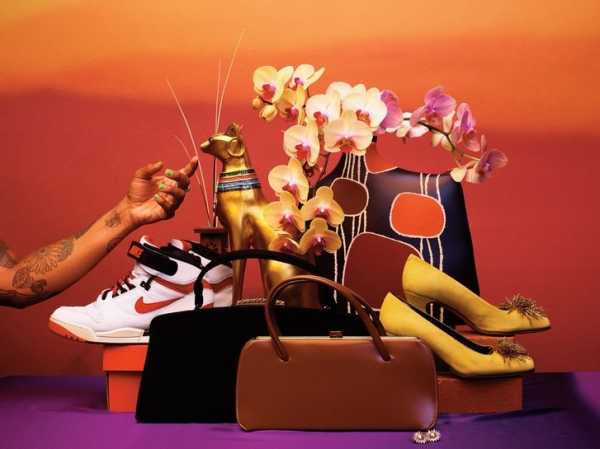 Portfolio
Ruth E. Carter’s Threads of History
Throughout her career, the costume designer for “Black Panther” has created visions of black identity, past and future. 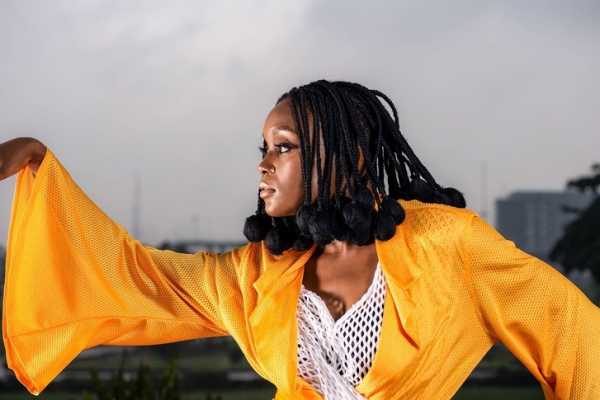 Portfolio
Beats Generation
The Nigerian musicians who are changing the sound of global pop. 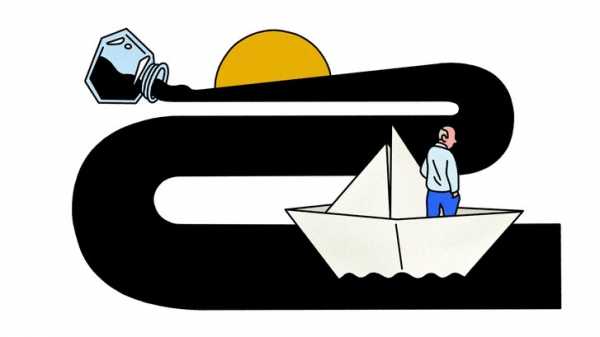 Poems
From “The River in the Sky”
A new epic explores the reaches of a poet’s memory. 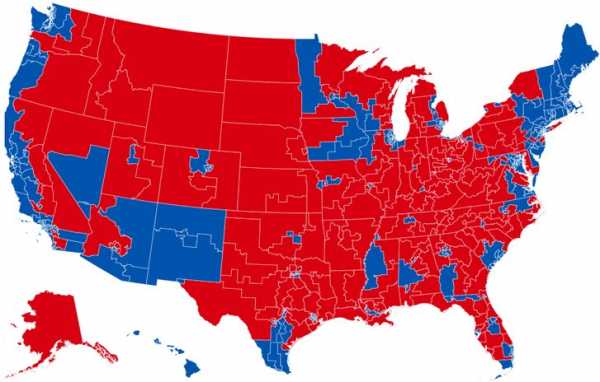 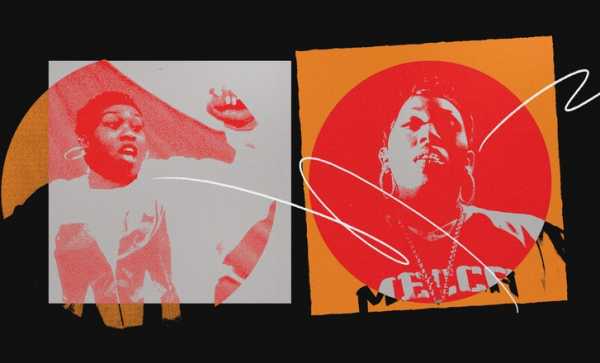 Touchstones
Missy Elliott’s “Supa Dupa Fly”
The 1997 album that defined a new hip-hop aesthetic and expanded the definition of rap. 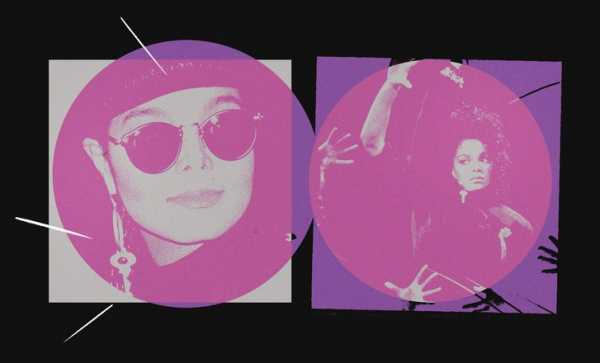 Touchstones
Janet Jackson’s “Rhythm Nation 1814”
The album envisioned a post-racial utopia founded on the power of groove, and taught me that performance could be its own kind of genius. 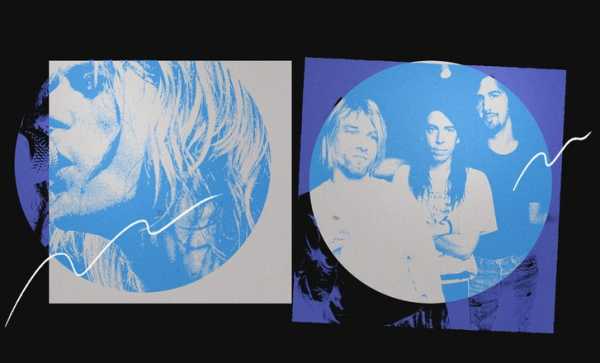 Touchstones
Nirvana’s “Nevermind”
The 1991 album that gave rise to a rock genre and captured the spirit of a new generation.

A Reporter at Large
Creating the Artificial Wave
The best surfer in history made a machine that creates perfect conditions on demand.

Plenty to be decided as Premier League heads into home straight