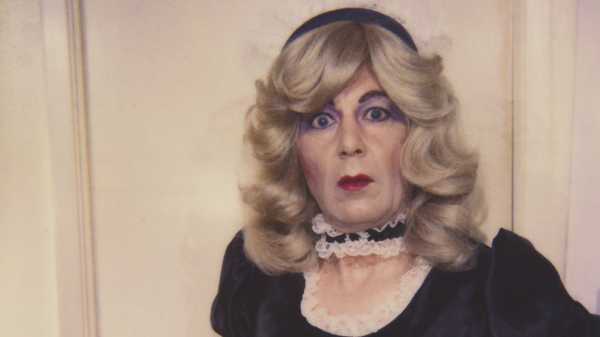 You know as much about her as I do. Her true and rightful name, or the name she left us with, is April Dawn Alison, and she was the photographic object of her own dreams. In her apartment, in Oakland, April became herself at the close of the day or at the start of it—who can say? The silence surrounding her pictures, or, shall I say, the silence regarding the maker of these photographs (all of which are untitled), is a layer on top of the layering this guy did in order to become himself: April, a gorgeous dream who came into real life in front of the camera. Every model is as good as the self or soul he or she or they are willing to project, and I’d bet money that putting on those shoes and wigs at the start of the day, or the close of it, allowed our guy becoming a woman to expose his soul to himself like nothing else on earth did or could do. April’s clothes are a form of self-love. She stretches her legs so that we can see their shapeliness in that red skirt, but where is she going? 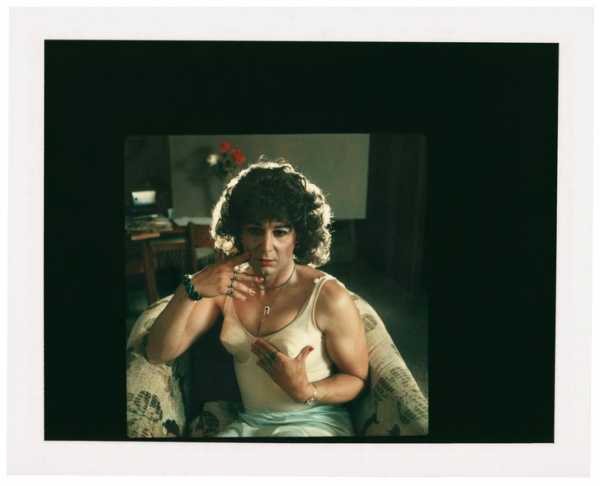 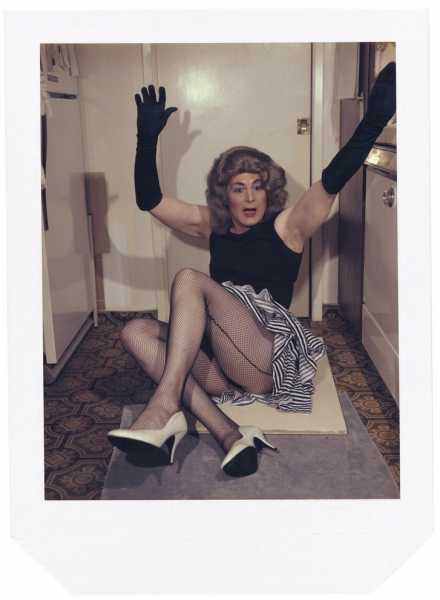 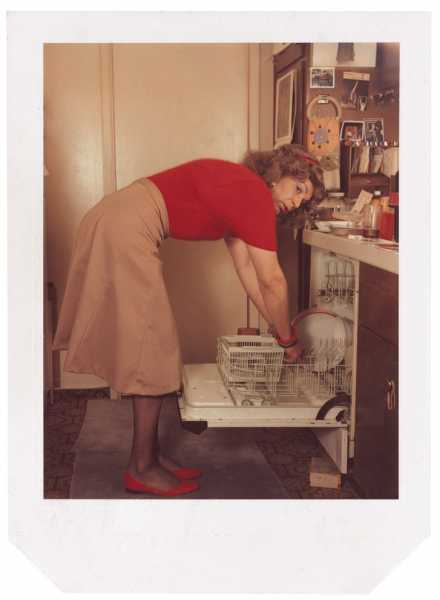 Among the few facts we have about the man behind April: his name was Alan Schaefer; he was born in 1941, in the Bronx, and made a living as a commercial photographer. His neighbors and family didn’t know about April until after he died, in 2008. They never knew her to go to out in costuming; the party was her body, the dance hall was her apartment, and her dance partner was the camera. Imagine how long or filled with anticipation his days were as a commercial photographer, beautiful to himself as a she—and imagine, too, the moment he got home, closed the door, made a little dinner, and then got to work on being herself. All art is an exception to the rule—meaning, artists aren’t or shouldn’t be part of the status quo, which makes their lives difficult in a way that is different from the difficulties that affect folks who aren’t consumed by, or made different by, the experience of making. April was a maker, and so was the guy who made April; these pictures are a record of a double consciousness, the he who wants to be a she and the she who is a model and photographer both. 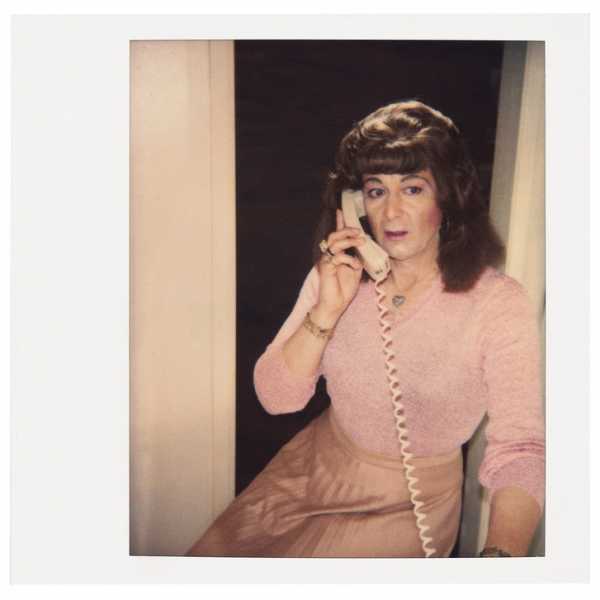 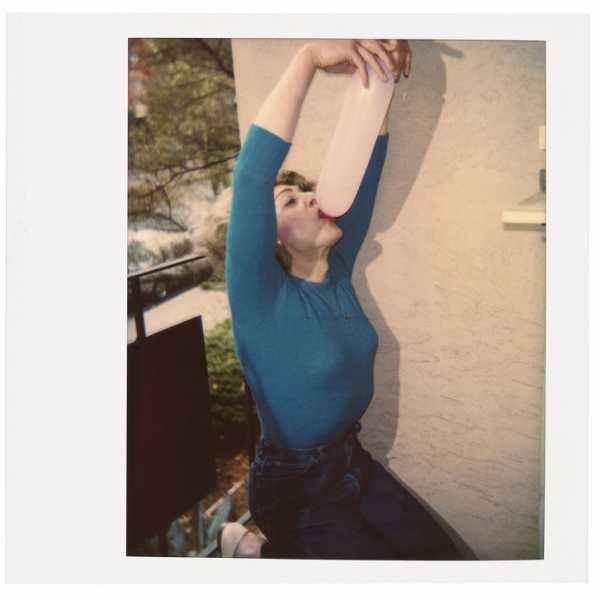 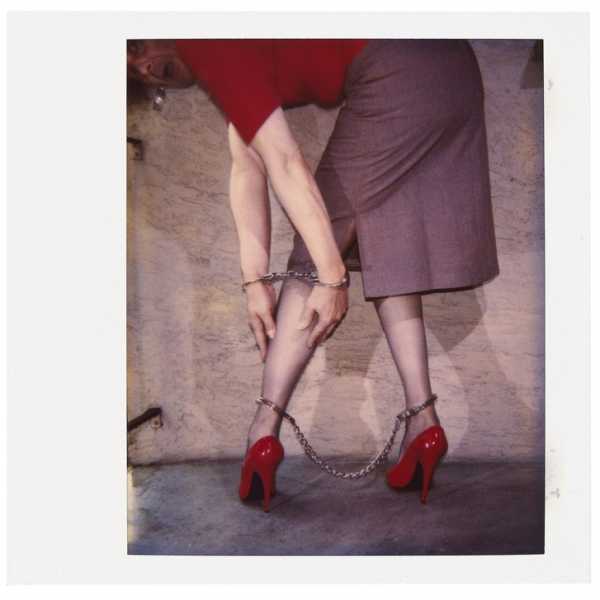 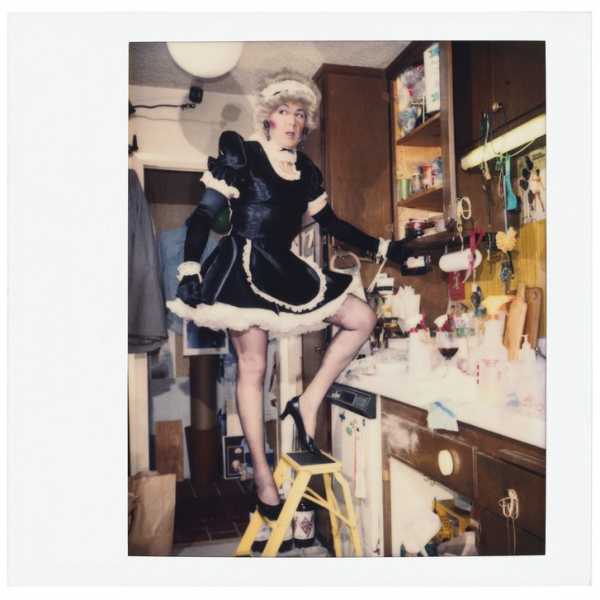 Who took the pictures, though? Him or her? I think both people, actually, and, if it’s not too simplistic to think, let alone say, I think he enjoyed looking at her. We see him and her both in the shots recorded on Polaroid, that medium of immediate sadness or gratification. I think April loved Polaroids as much as I do, and maybe for the same reason: we are both fascinated by the immediacy of them, of the image that reveals who you are, just moments after you’ve become it for the camera and in your mind’s eye. Polaroids also give you a chance to get it right—to get your self-image right, in better light or a better dress, without too much technical haggling with the camera. A Polaroid lets you know how your lighting is doing right away, and how to fix it or leave it alone. One gets the sense, looking at April’s beautifully composed photographs, not only that she worked hard to get it all right photographically but that she wanted to tell a story. Her “sexiness” and coyness and all of that seem fairly conventional to me, based perhaps on gentlemen’s magazines. But there were not that many other references for her to go by, and, after all, April was born a man. Did he have certain needs, such as loving a woman like April and cherishing her while having her live forever in an image? Your guess is as good as mine. 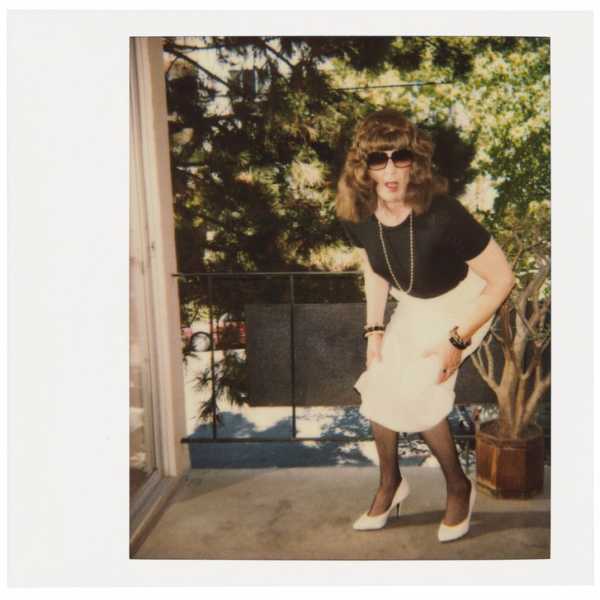 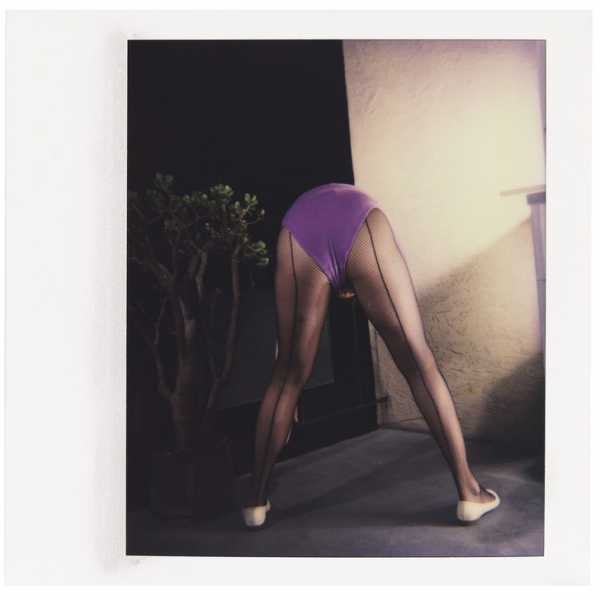 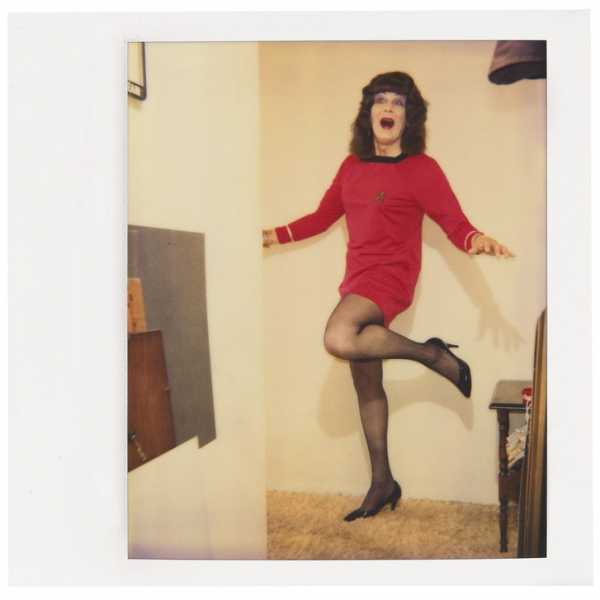 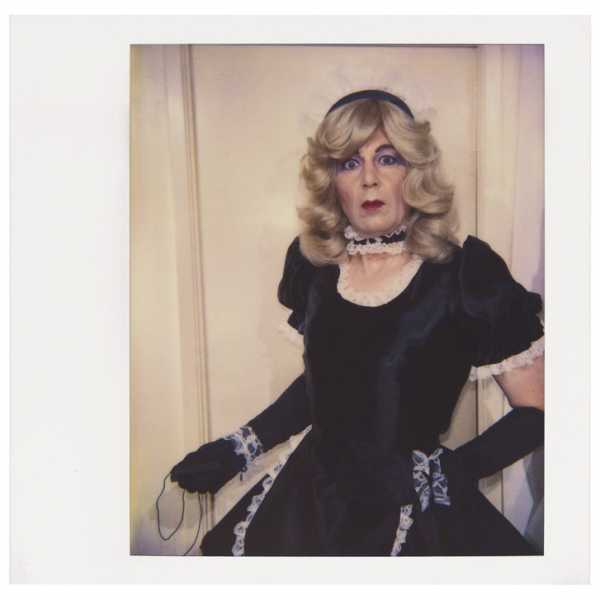 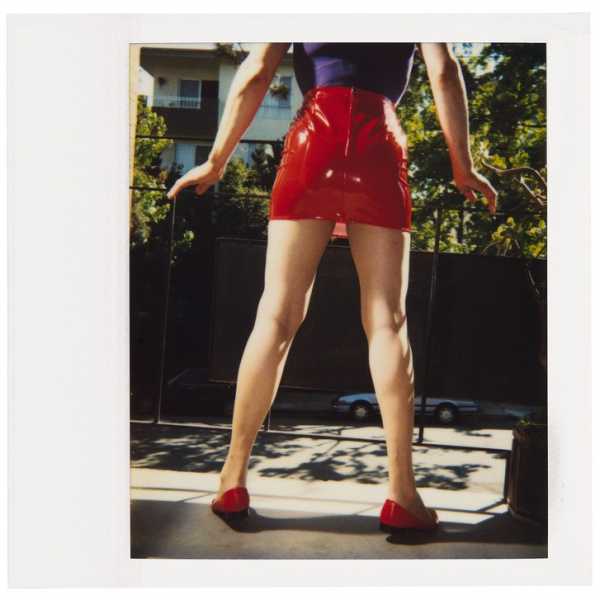 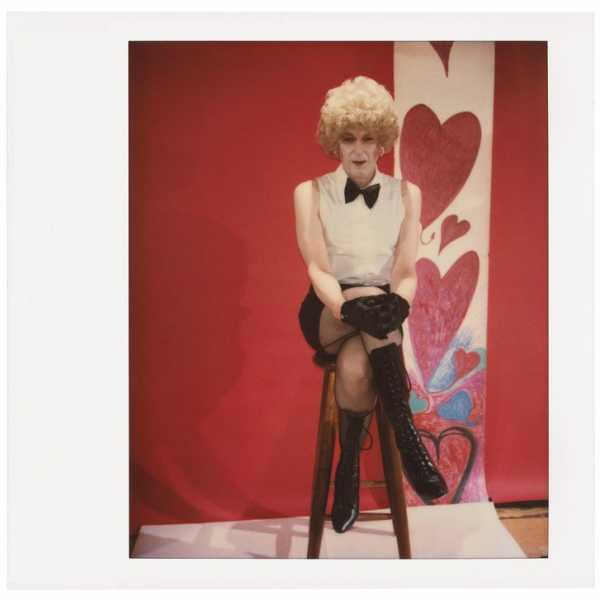 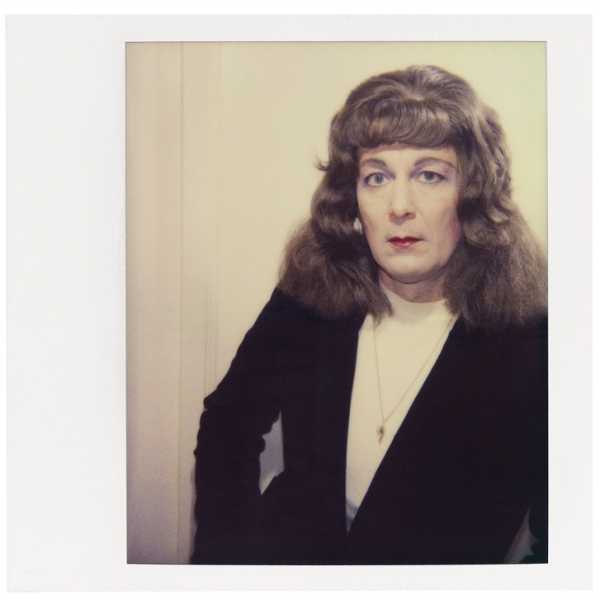 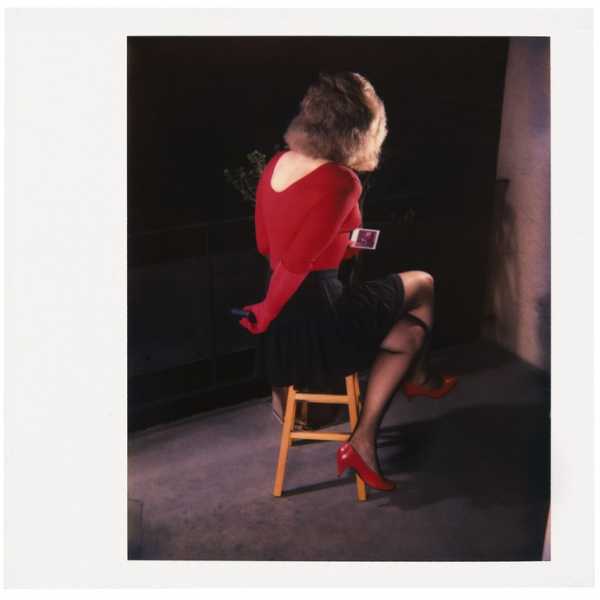 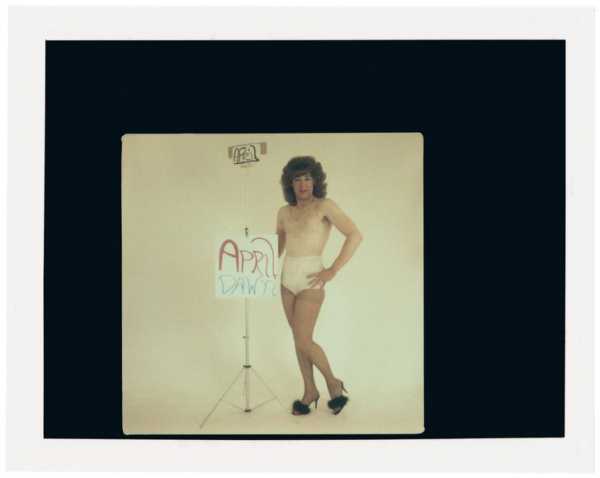 This text was drawn from “April Dawn Alison,” edited by Erin O’Toole, which is out in June from MACK.

Not by Gazprom Alone? How Germany’s Embracing LNG in a Bid...

Premier League transfers: How much did your club spend?