Home Culture The Open Secret of Thanksgiving, and a Recipe | 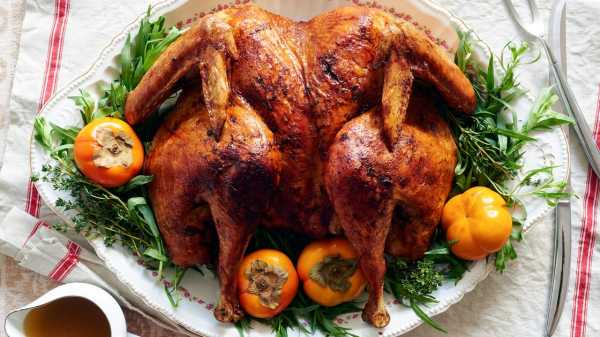 Thanksgiving is important in my family. My mother’s parents came to America after surviving the Holocaust, fleeing Hungary’s brutal postwar government in the late nineteen-forties. As refugees who found a new home in the very un-Hungarian environment of New England, they were profoundly grateful for many things—not least America itself, a land where they were able to live without terror. Accordingly, they took the holiday and its secular beatitudes very seriously—a day of fervent gratitude for being alive, for being together, and for having a home.

Some seventy years later, Thanksgiving is still the one day around which my family’s annual calendar revolves. Hosting duties rotate among aunts and uncles scattered across three cities, and the menu varies wildly according to who is doing the cooking. The few consistent elements are, like many of the best traditions, utterly inexplicable: someone always makes gravlax; someone always brings a dragon’s hoard of caviar; I always end up playing bartender, mixing up batches of boulevardiers, an autumnal riff on the negroni that swaps in whiskey for gin. I also always run around adding a little more butter to everything, silkening the potatoes, enriching the stuffing, adding a swirl of creaminess to the green beans. But the constant of our Thanksgiving isn’t a particular fussy casserole or heirloom table linens—it’s Thanksgiving itself.

That is the open secret of the holiday: the meal is the centerpiece, but it’s not the celebration. In this respect, Thanksgiving has been woefully mischaracterized, molded by the force of a thousand magazine covers from a day of joyous commensality into a day of rigorous culinary perfectionism, the exhausted execution of a week-long, ninety-four-point tactical blueprint worthy of Sun Tzu. Whether the feast is transcendent or mediocre, whether you are fond of your dinner companions or can’t stand them, this day is defined by the act of coming together. It’s also an opportunity to extend the ritual of gratitude outside of ourselves, to see both our astounding luck at being together and its inverse: that for many people, in the past and today, this day is not a celebration, and this country is not a haven.

Bring everyone you can to the table, or let yourself be brought to it. Give thanks for whom you love and what you have. And if you find yourself facing catastrophe, in or out of the kitchen, add more butter.

Below, some Thanksgiving stories, and a recipe, for before and during the holiday weekend:

A true double stock is a culinary showpiece, an investment of time and ingredients that is worthy of its own spotlight. Read more. 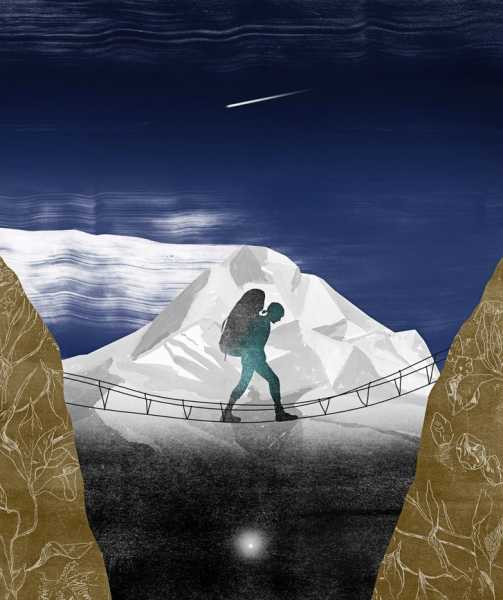 Adventure and heartbreak at the edge of the earth. Read more.

The first frozen Tofurky meal was a hard sell with retailers and a mad success with the customers who managed to find it. Read more.

“Memories of Thanksgivings Abroad and In Between” 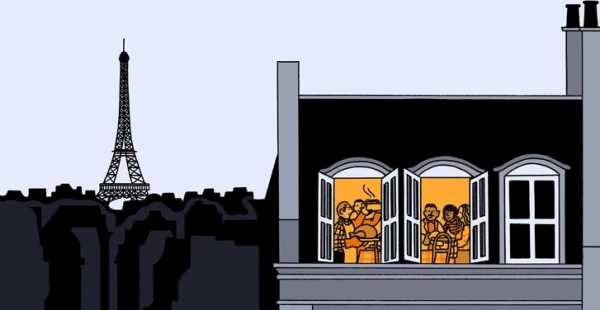 Why George Will is Wrong About Smokers

NFL Draft and scouting combine: What to follow in 2018 offseason

The Lasting Trauma of Mothers Separated from Their Nursing Children |