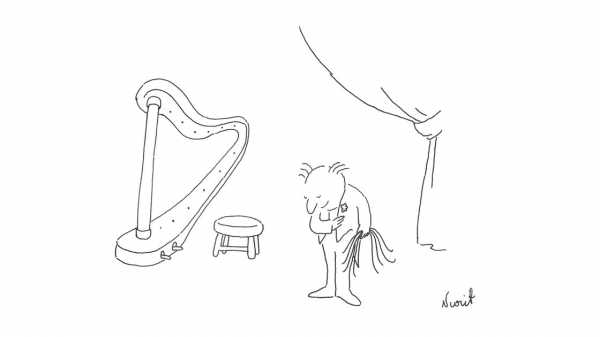 Nurit Karlin, who died in Tel Aviv this week, at the age of seventy-nine, was a regular cartoonist for The New Yorker for fourteen years, starting in 1974. At that time, she was the only woman drawing cartoons for the magazine. Born in Jerusalem, Karlin drew as a child, and later, during her time serving in the Israeli Army, she decided to apply to art school. (She thought that applying was worth it, even if she was not accepted, because the process gave her a few days off from duty.) After a few years at Bezalel Academy of Arts and Design, Karlin travelled to the United States to study animation at the School of Visual Arts. While in New York, she began selling drawings to the New York Times, and then someone suggested that she try The New Yorker. She never thought of her work as “cartoons,” but decided to submit some anyway. Lee Lorenz, who had recently been hired as the magazine’s art editor, bought a drawing from Karlin’s first batch of submissions. Lorenz told me that he was looking for new ways to express humor in cartoon form, and Karlin was one of the first artists that he brought to the magazine.

Karlin’s cartoons are deceptively simple. The viewer is drawn to them as if looking at a children’s-book illustration, only to be confronted with a quiet statement in the form of a line drawing. When I asked Karlin where she got her ideas, she said, “If I knew where they came from, I would be the first in line! I used to doodle. Then something would be there.” Her work was unlike anything else being published in the magazine at the time. Most of her cartoons, which are primarily captionless, are not really jokes (she told me that “some of mine weren’t even funny”) but, rather, visual thoughts that force the viewer to pause and grasp an idea. I remember Karlin as being like her cartoons: spare with words, funny, thoughtful, cynical yet optimistic. Her countenance was quizzical and often guarded, but somehow you knew that she cared. I visited her in Tel Aviv several times during her retirement, and we ate lunch by the water. Our conversation would begin in the world of cartooning and extend to the world at large, often landing on some topic related to the surrounding conflict in which she lived. Like her cartoons, she would inspire me with her quiet, strong, and hopeful world view. 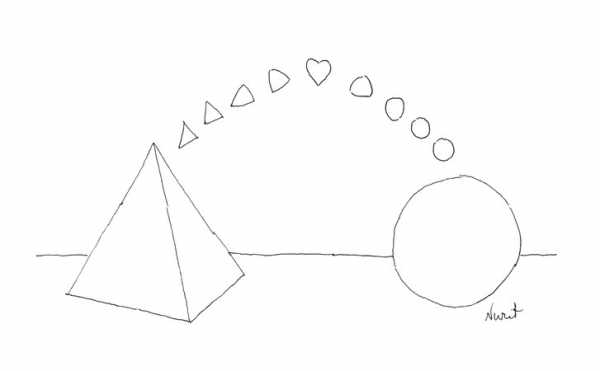 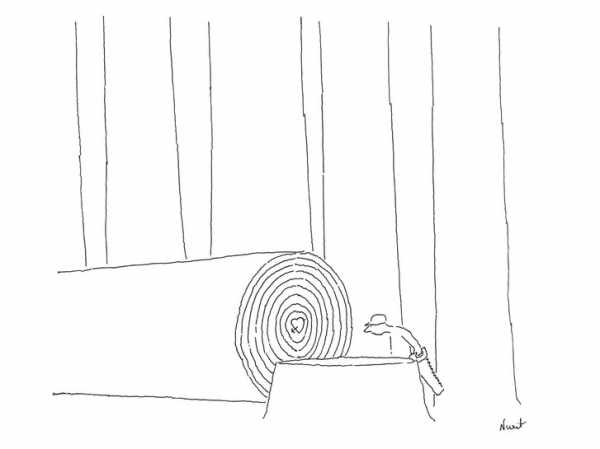 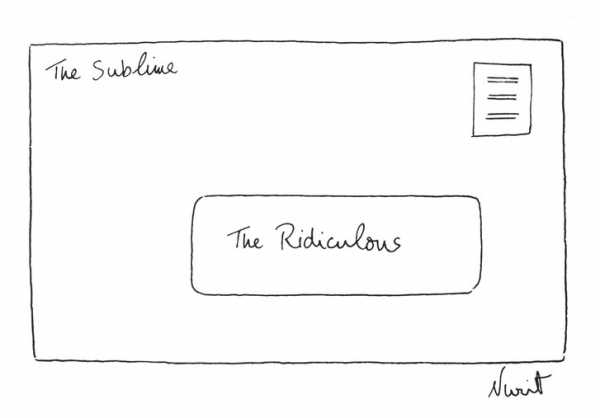 Russian sent to US on charges he hacked Dropbox, others

UK Economy Will Outperform Eurozone Rivals This Year and Next –...

Health care is getting more and more expensive, and low-wage workers...