Tom Gauld may be best known for his wry, literary cartoons, which have been published both in The New Yorker and in the Guardian. His contributions to the Guardian were collected in the book “Baking with Kafka.” In his fifth cover for the magazine, Gauld studies a different kind of baking: the one suffered by those who spend the summer in the city. We recently talked to the artist about his influences and the inspiration for the cover.

You’re based in London. Where did you get this vision of a beach day?

The spark for this idea came from a 1940 photograph by Weegee, which shows Coney Island beach completely covered with people: a whole city decamped onto the sand. In London, we have a similar thing with parks, which fill to bursting point when the hot summer weather comes.

You play with inexpressivity a lot—here the people don’t even have facial features. What draws you to that?

I wanted this image to feel like a David Attenborough nature documentary—a time-lapse of the beach as a herd of New Yorkers arrive at the seaside, like wildebeests at a watering hole. The image is about the patterns made by the figures more than the individuals, so I used super-simple figures.

Do you have key influences, in terms of your style?

One is the British illustrator William Heath Robinson. He’s particularly known in the U.K. for drawings of eccentric, overcomplicated machines: similar to Rube Goldberg’s contraptions but more beautifully drawn. He also drew brilliant cartoons that captured the absurdities of daily life with a lovely, clear line. I think he’d have drawn an amazing image of a crowded New York beach. 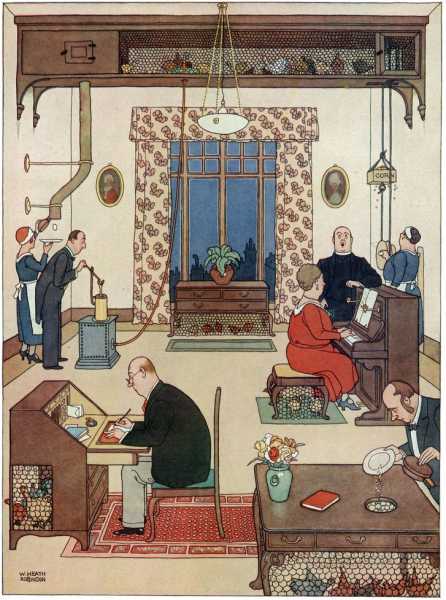 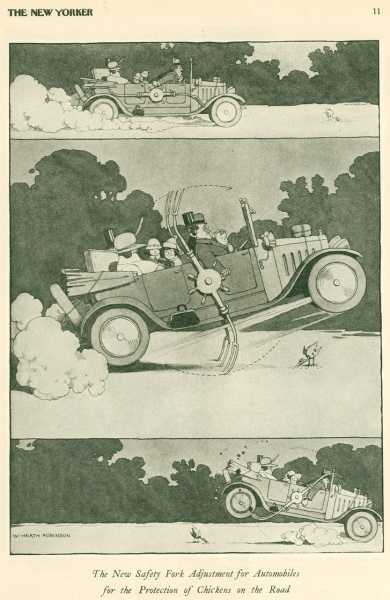 A page by Heath Robinson in the March 14, 1925 issue, during the first year of The New Yorker.

This is your first comic-strip cover. Why that format for this subject?

I’ve tried a few times to think of sequential covers—covers that use comic-strip panels to tell a story—but it’s tricky to get something to work both as a series of moments and as a visually satisfying cover. Panels allow me to show more than one moment in a story. That suited this image, which is about capturing the specific elements of a whole day spent on the beach.

For more of Gauld’s covers, see: 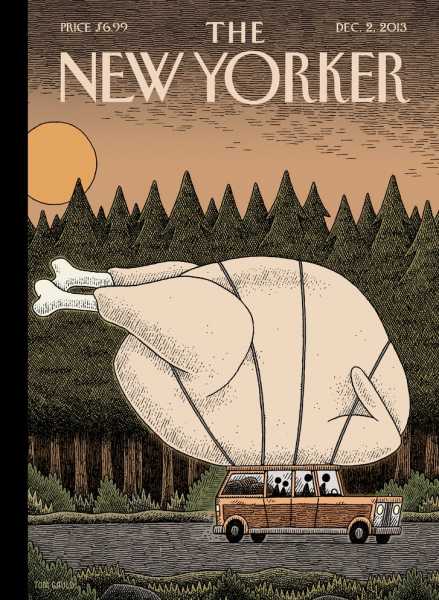 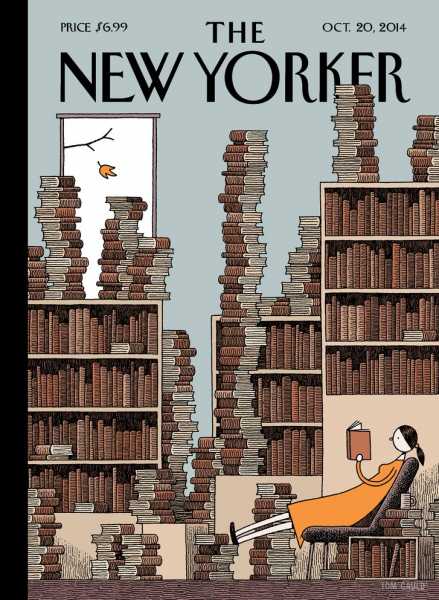 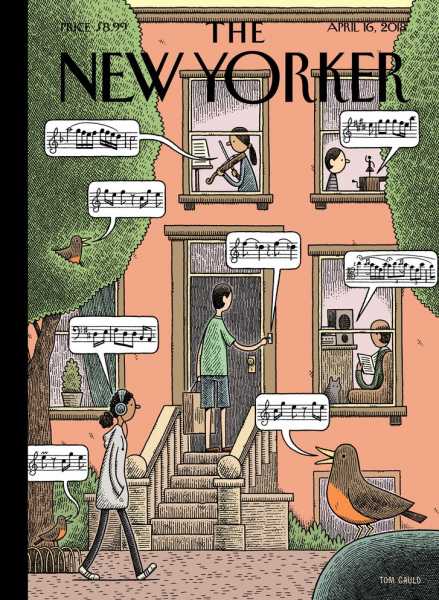 Stander: Losing van der Flier for the season is a massive...