The subjects of Sheron Rupp’s photographs can often be found in their yards, where garden hoses twist in loops near their bare ankles and kids take up broken branches as props. People young and old move through gardens, sit back on porches, and stand amid drying laundry. Grass has been worn to dirt in patches between driveways and front steps. For two and a half decades, from the eighties into the two-thousands, Rupp traversed the United States, with her camera, lingering in rural towns. She would spot something that interested her—kiddie pools, bird houses, bicycles—pull over to the side of the road, and spark conversations with whomever she encountered. Only after getting to know them would she explain that she was a photographer. In her new book, “Taken From Memory,” we see the results of those acquaintanceships and the many ways that private life can spill out into public view. 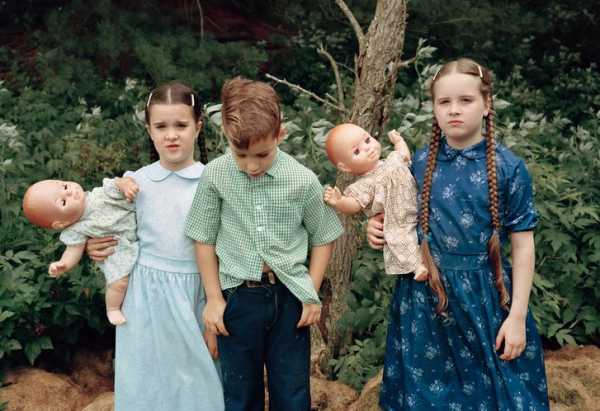 Rupp, a native of Mansfield, Ohio, was almost forty when she left a career in publishing, in the early eighties, to attend a graduate program in photography at Hampshire College and the University of Massachusetts, Amherst. One of her photography instructors was the documentarian Jerome Liebling, whom Ken Burns has credited with teaching him that “all meaning accrues in duration.” But Rupp’s work was not strictly outward-facing. “Taken From Memory” opens and closes with scanned snapshots of Rupp as a child, on a trip to Springdale, Arkansas, posing with family, in settings not unlike the ones seen throughout her book. Now seventy-six, Rupp told me recently that she was not seeking traces of her own biography in the small towns she visited. But, she realizes now, memories from her own world were what propelled her travels. 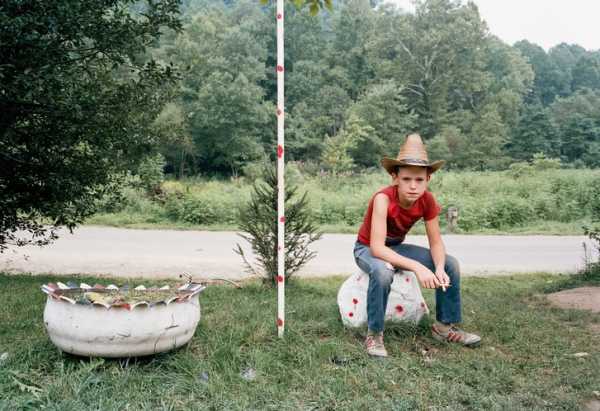 Rupp’s vantage in “Taken From Memory” is intimate: as Peter Galassi writes, in a short essay, in the book, “there are no strangers” in her photographs. Yet she was aware of the boundaries between photographer and subject. “Once I got to know people and ‘cared’ about them, I couldn’t photograph anymore,” she told me. If she noticed a subject reacting to her camera, she might end the session right there. She stayed in touch with some of the people she photographed, exchanging letters and sending along prints. But it is telling that most of the photos in the book were taken outside of people’s homes, not inside. 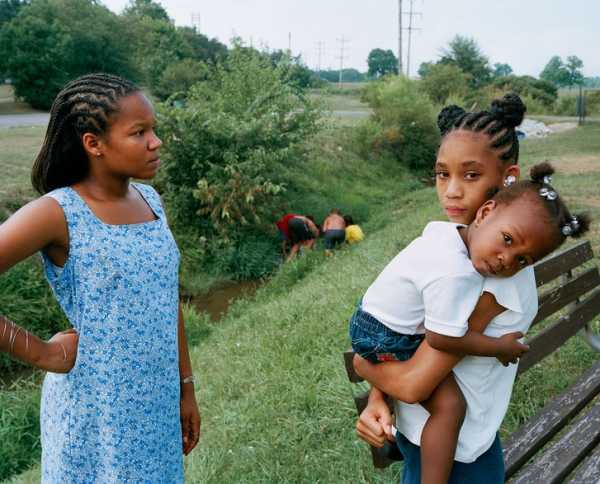 The balance between intimacy and distance, ties and independence, is an organizing theme of Rupp’s book. In “Taken from Memory,” she writes about that childhood visit to Arkansas, with her father and sister, to visit her great grandparents and other relatives. She went to the bathroom in a dark outhouse and watched her great-grandmother go off to butcher chickens. Rupp says it was there, away from the comforts and routines of her own home, that she experienced her first feeling of what it meant to “nurture my own self,” a new and apparently unforgettable freedom. When she returned to Arkansas, in 1987, for the first time since that childhood trip, she met and photographed a pair of young boys fiddling with the gears of an overturned bicycle, preparing for a trip to who knows where. 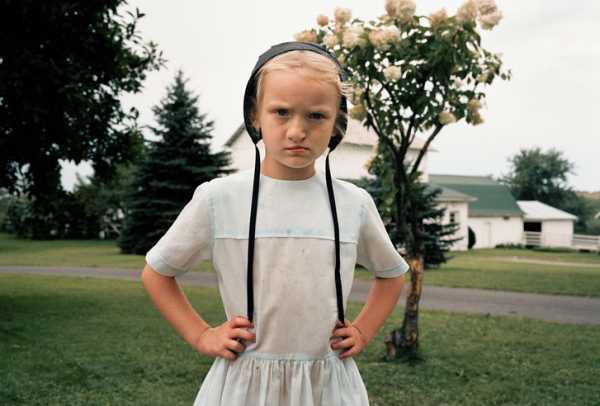 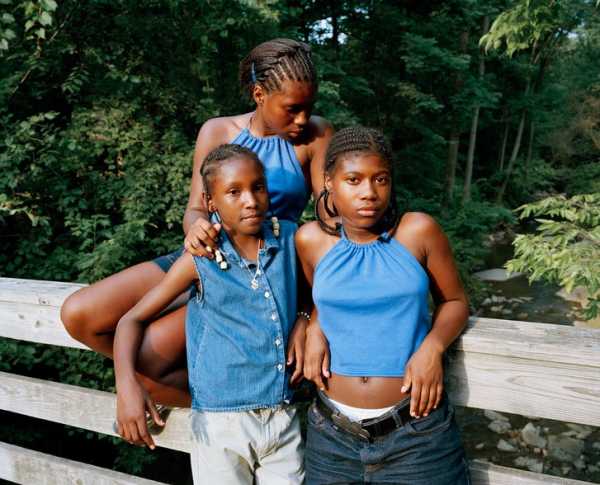 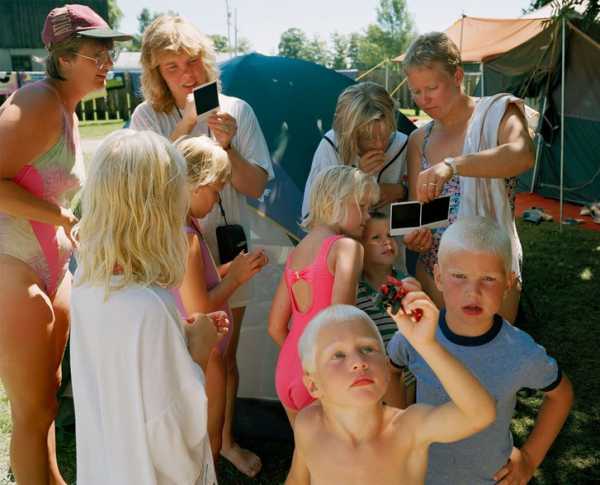 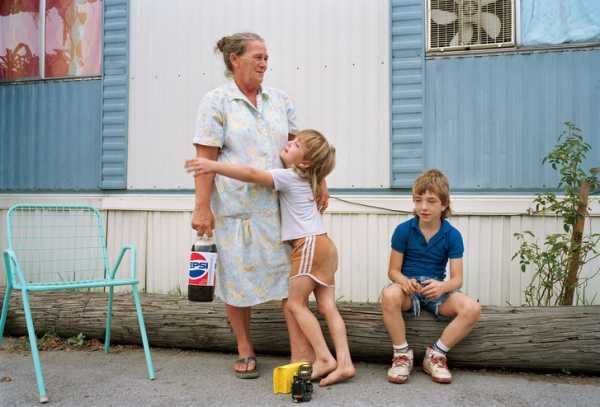 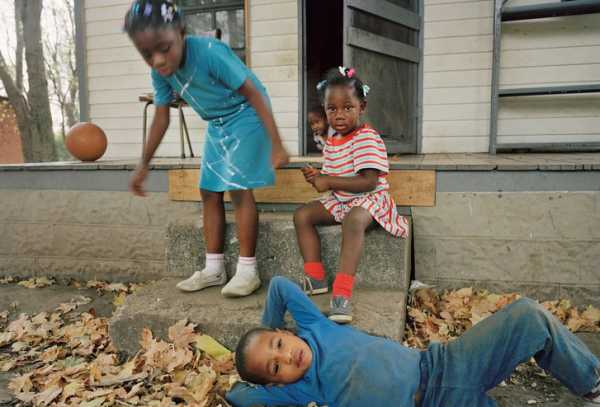 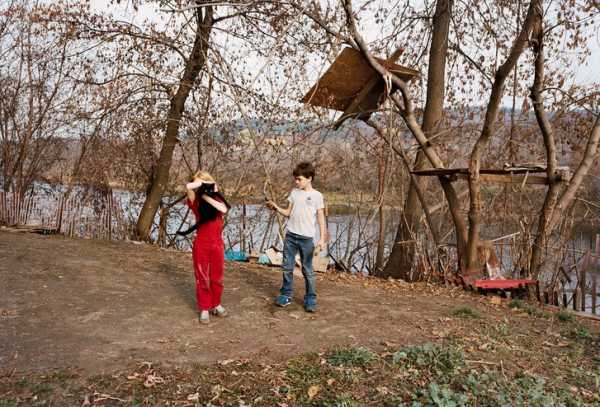 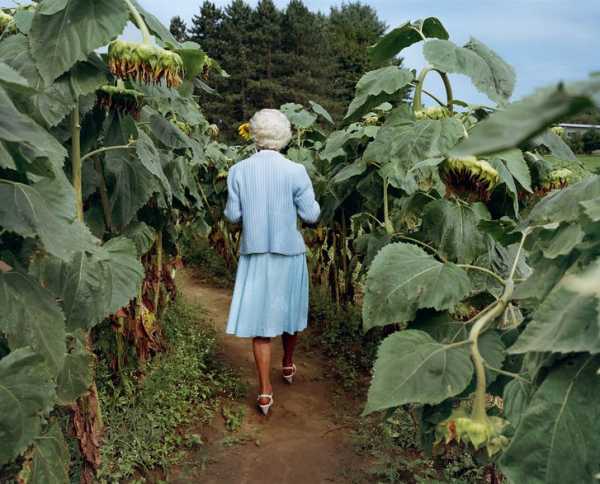 Why Republicans are suddenly saying they love a central part of...