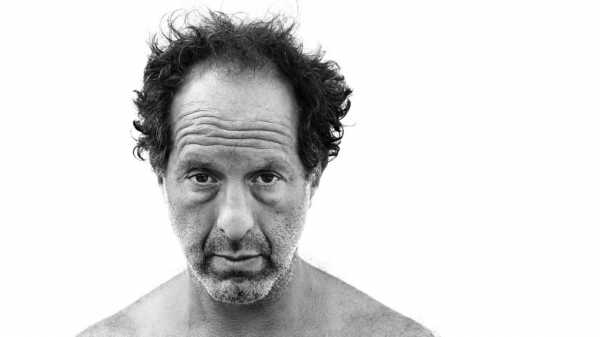 The photographer Robert Frank died on Monday, on Cape Breton Island, in Nova Scotia. He was ninety-four. Frank’s pictures were spontaneous and imperfect—usually grainy and overexposed, often crooked—yet consistently devastating to behold. I bought his best-known book, “The Americans,” when I was sixteen, in part because Jack Kerouac had written the introduction, and I was young enough to still be thoroughly and guilelessly enraptured by Kerouac’s beautiful, ecstatic ideas about personal freedom. Frank shot the book in 1955 and 1956, after receiving a Guggenheim Fellowship, which allowed him to crisscross the country in a Ford Business Coupe, with his 35-mm. Leica camera and hundreds of rolls of film. He was always looking—peering in and out of windows, ducking around corners, lingering off to the side of the action. There is something furtive and nearly supernatural about his photographs. It often feels as if his pictures aren’t of vistas or faces or rooms, but of secret American feelings. “He sucked a sad poem right out of America onto film, taking rank among the tragic poets of the world,” Kerouac wrote.

The whole thing turned me upside down. Frank’s images weren’t exclusively solemn, but a person could nonetheless get lost in them, trying to figure out what was going on. “The Americans” contains a photo called “Bar, Las Vegas, Nevada.” A man of indeterminate age stands at a jukebox. He is wearing bell-bottoms and a richly patterned shirt, but his stance is vaguely melancholy, and his eyes are either narrowed or altogether closed. He might be very tired. The bar is empty—a heavy kind of empty—and sunlight comes in through a round window in the door. The lighting feels so obscene. The smell of disinfectant is implied. An empty bar in the morning, a jukebox. Even now, it is hard for me not to feel that room in every part of my body. 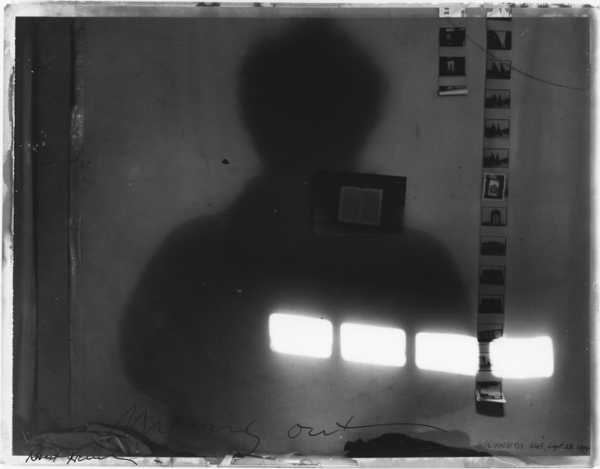 Frank was born in Switzerland in 1924, and emigrated to New York City in 1947, when he was twenty-three. He got a job as a fashion photographer at Harper’s Bazaar, and, in 1955, seven of his photographs were featured in the Museum of Modern Art’s famed exhibition “The Family of Man,”which later toured around the world. After “The Americans” was published, Popular Photography magazine called him “a joyless man who hates the country of his adoption.” Frank was critical of the ways in which class divisions and racial intolerance had gutted the American landscape, and disdainful of the goofy, soulless optimism of the nineteen-fifties, which was itself such a cruel rebuke to people who were suffering—but it seems plain to me that he loved the characters and places that he photographed, and that he made pictures of them because they contained such vast multitudes of meaning. America is glorious and bleak, lonely and kind, a million things at once—to suggest otherwise might be to misunderstand the place and its potential entirely.

In 1959, Frank made a twenty-eight-minute experimental film called “Pull My Daisy.” It was narrated by Kerouac, and featured Allen Ginsberg, Mary Frank, Gregory Corso, David Amram, and others. The film was set in a loft on the Lower East Side of Manhattan, and it (sort of) tells the story of a dinner party gone wrong. The piece was rehearsed but nonetheless seemed improvised, which of course reflected something pure about the Beat ethos—its countercultural yearnings, its self-consciousness. In the early seventies, Frank made a documentary about the Rolling Stones titled “Cocksucker Blues.” The band didn’t like the film (it featured drugs and sex, and not the wholesome kind), and its lawyers promptly delivered a restraining order, severely restricting its distribution. “Cocksucker Blues” eventually began to circulate as a wobbly bootleg videotape, passed among fans like a mystical talisman. That’s how I first saw it. It’s an ugly and revelatory film, the sort of thing you might leave behind for someone you once had a crush on, with a joint and a cryptic note. Frank wasn’t interested in pat or moralistic stories. Embracing his work meant that you, too, could abide a certain amount of ambiguity. Good, bad, who knows—it could all be beautiful.

When I was in graduate school, I thought for a while about writing a book on Frank and his work—sending an earnest letter to Nova Scotia, where he had settled, and maybe cajoling him into talking with me. I was trying to learn how to write nonfiction, and I was grasping about for a point of view—a singular way of seeing and synthesizing the world, which I believed was what might eventually make me useful to a reader. So much of the work of nonfiction writing—and this is equally true of documentary photography—is figuring out where to look. To scan a room and find the poem. I felt reasonably sure that I could stack words and sentences and paragraphs in a legible order, but the other, more difficult work of really seeing things, of being awake in a particular way, seemed so mysterious and hard-won. What was beauty, and how could I ever learn to hold it in my hands, much less pass it on? Frank knew—I was sure of it. It was so obvious in his photographs.

Eventually, I chickened out. But there were enough lessons in his pictures.

Bank of England Braces for May Rate Hike Amid Clearer Brexit...

No ‘Exit’: UK Coronavirus Restrictions Could Last Throughout 2020 – Report

Jewish GOP group calls for resignation of 7 Democrats over ‘ties’...