Home Culture What Do People in Solitary Confinement Want to See? | 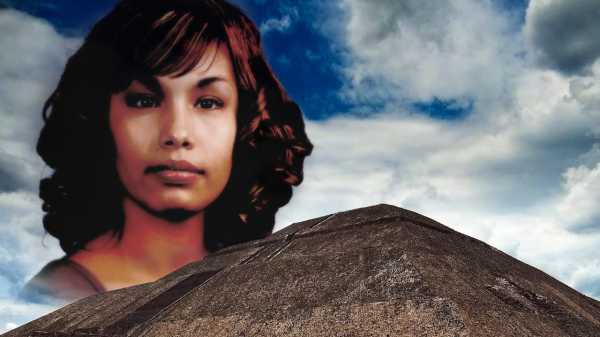 Willie Sterling III imagined this: a line of people, bonded by a belief in his humanity, travelling up a hill in southern Illinois to a cross that sits at its peak. The cross was Bald Knob Cross of Peace, a colossus more than a hundred feet tall. It was made of concrete and varnished with porcelain, and wherever you were, within thousands of miles, you strode in its shadow. Sterling saw his believers huddled at its base, praying for his deliverance from solitary confinement and for him to be granted parole after more than three decades behind bars. 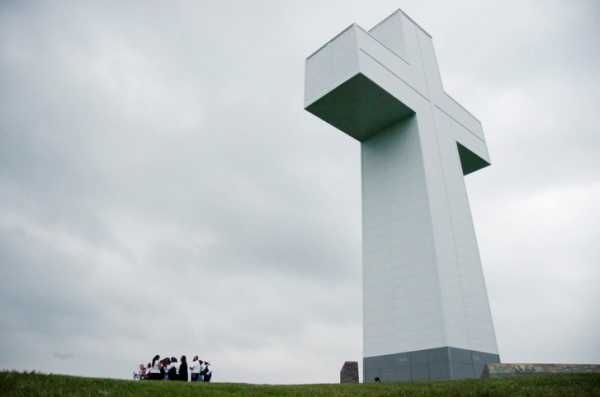 Sterling envisioned this scene as part of a program—begun by a group of lawyers, community members, artists, and currently and formerly incarcerated men and their families, and based in Chicago—that fulfills the photography requests of inmates being held in solitary confinement. Tamms Correctional Center, where Sterling was held for several years, and which closed in 2013, was the only supermax prison in the state of Illinois; it housed people who were deemed “the worst of the worst,” as its first warden, George Welborn, told the Chicago Tribune in 1998, and it held the majority of them in what was euphemistically referred to as isolation. Tamms had seven hundred beds, and five hundred of those were designated for solitary confinement. Those in solitary spent at least twenty-two hours a day in their cells. Some days, they were not let out at all. For meals, boiled eggs and loaves of congealed food were slid through a thin aperture in the steel cell door. The sink and the toilet were combined into one structure. 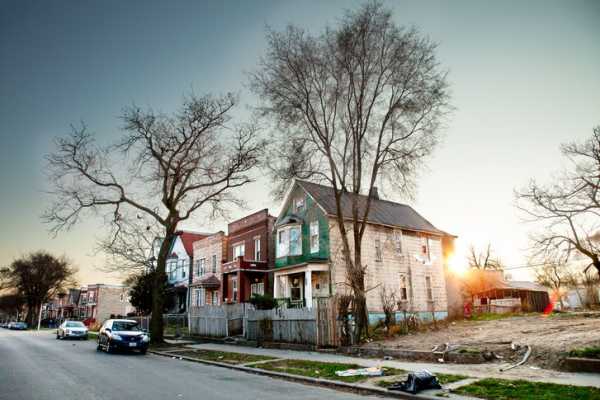 “My auntie’s house and the whole block of 63rd and S. Marshfield”—Darrius (Illinois) 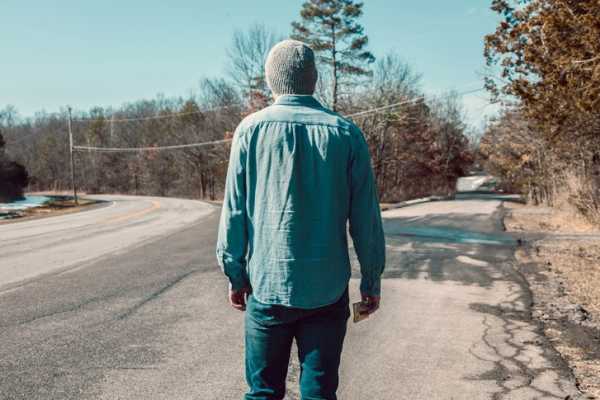 “Which Road to Choose”—Ramon (New York)

In 2006, activists formed a poetry committee to mitigate the sensory deprivation that the prison inflicted on the people held there. They exchanged letters and poems with the inmates. Two years later, the committee transformed into Tamms Year Ten, a coalition that protested the conditions at the prison, with the goal of seeing it shuttered. The group also asked inmates to fill out a form describing a picture that they would like to receive. A volunteer would then create it.

Laurie Jo Reynolds, the organizer of Tamms Year Ten, recently described to me, over the phone, the work that was done to fulfill Sterling’s request: “We got a caravan of sixteen family members. I got an a-cappella singer, one of our volunteers, to sing ‘Amazing Grace.’ And then we had to work it out with the proprietor of Bald Knob Cross that we would have dinner there, because it was dark by the time it was over.” In the wide-shot photo, the cross looms against a colorless sky as a crowd of people, dressed in white and black, huddles nearby, heads lowered. To Sterling, the image was an amulet, a prayer frozen in time. One year after Sterling received it, he was granted parole. 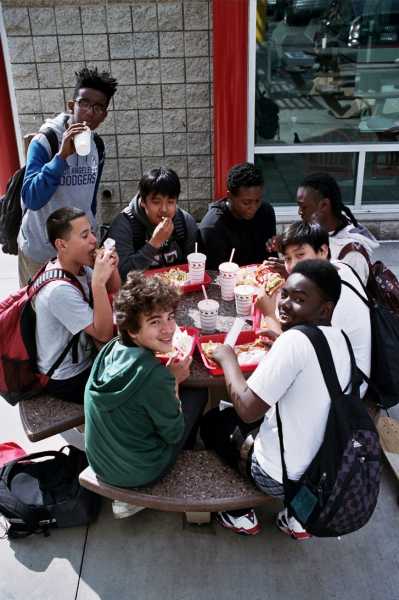 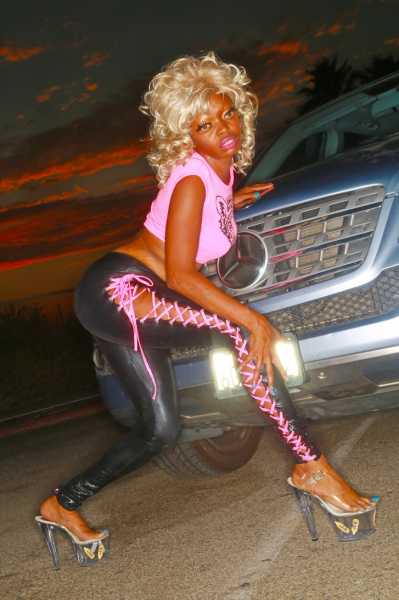 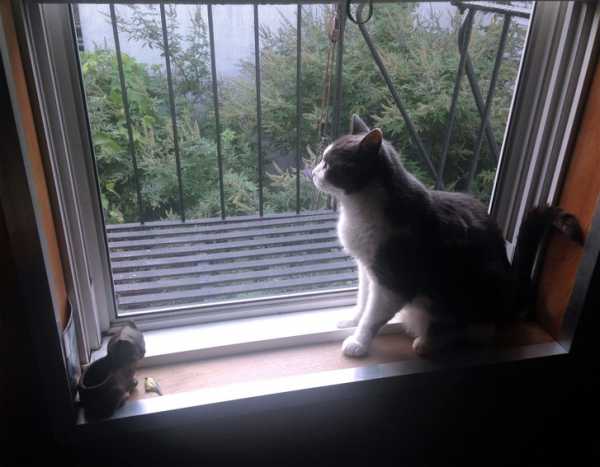 “Cat sitting on a window at dusk”—Otis (California)

According to many human-rights organizations, the prolonged lack of human contact and sensory deprivation that inmates experience in solitary confinement qualifies as torture. The legislative campaign that Tamms Year Ten spearheaded succeeded in closing the prison. The photo-request project continued, in affiliation with the watchdog group Solitary Watch. Now known as Photo Requests from Solitary, it is run by Reynolds, Jean Casella, a co-director of Solitary Watch, and Jeanine Oleson, a professor of photography at Parsons School of Design. According to Casella, in six years, the program has received a few hundred requests for people imprisoned in Illinois, New York, California, Pennsylvania, and New Jersey. 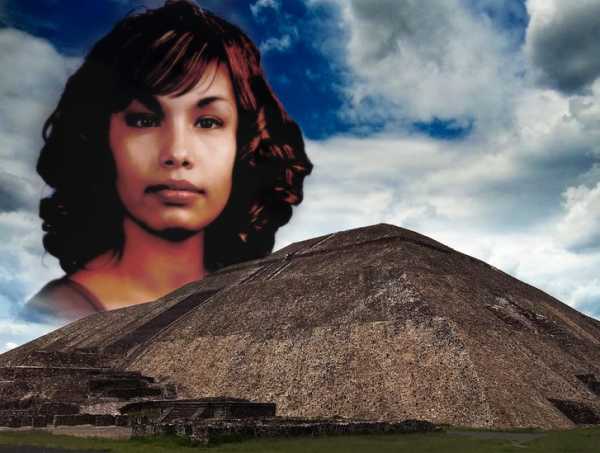 “The Temple of the Sun with my daughter”—Frank (California) 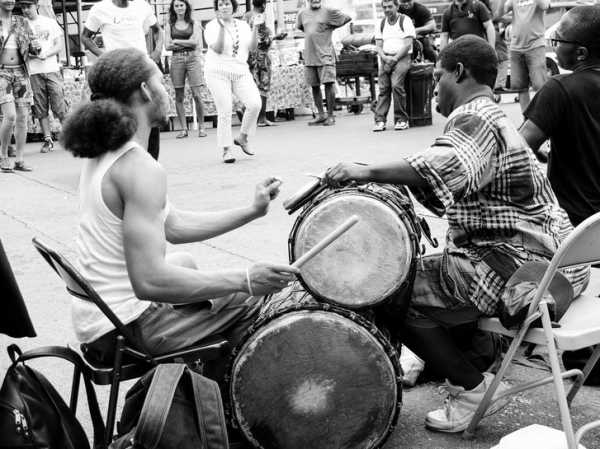 Some people requested figurative portraits of themselves. Many asked for images of their families living fantasy lives, Photoshopped into the safety and security—a mansion, a luxury car, wads of cash—that they had been unable to provide. Others asked for quiet glimpses of nature, of animals lolling about or plants shooting up through dirt. “I would like a photo of a cat sitting on a window ledge at dusk, with a beautiful background,” an inmate named Otis wrote, in 2013. Samantha, who is imprisoned in New York, asked for two images: one of Fenway Park and one of frogs, which she had liked to catch when she was young. 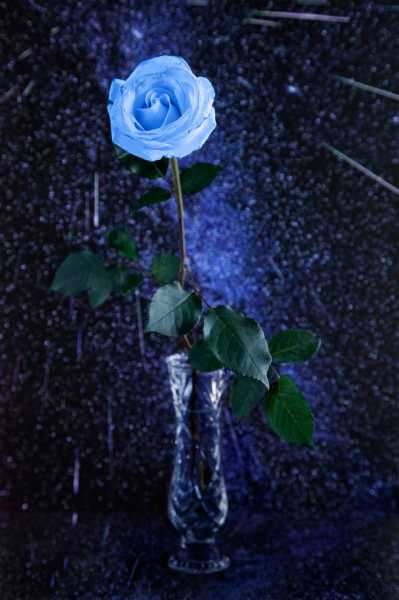 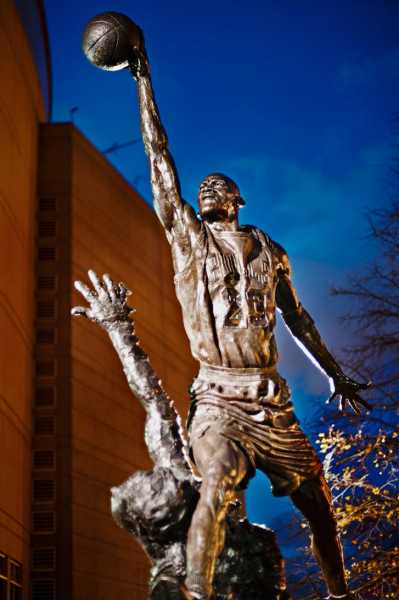 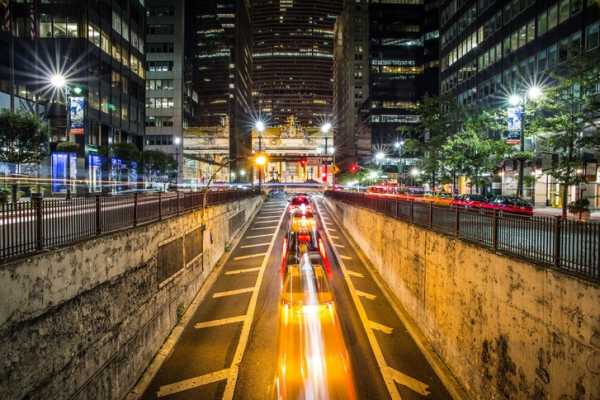 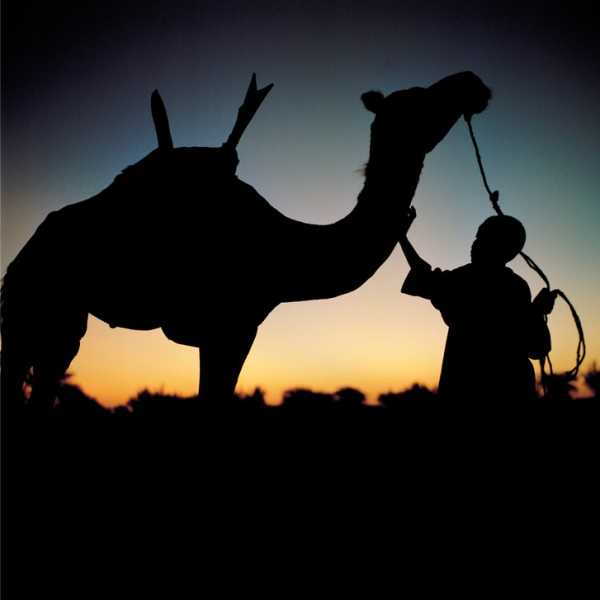 “Sunrise over the Sahara”—Raymond (New York)

Not all of the people who volunteer for these assignments are artists or photographers, per se. Most fulfill the assignments straightforwardly, without interpreting or embellishing, even when the requests are conceptual—men and women asking to be represented as howling wolves, or crying lions, or sad clowns. The volunteers do their best to be another person’s eyes, and to respect the significance of the exchange. (You can visit the project’s Web site and, if you’d like, fulfill a request of your own.) Frank, imprisoned in California, enclosed a photograph of his daughter with his form, asking that she be Photoshopped into an image of the Pyramid of the Sun, in Teotihuacán, Mexico. Jason Mena placed her in the sky above the structure, as if she were the sun. One man requested a new picture of his daughter; a volunteer travelled to her home to take it. In the box, time stands still and it doesn’t. Chris asked to see a photograph of the Barclays Center, in downtown Brooklyn, which had been built while he was incarcerated. “I just want to see it the best way the photographer can capture it. To feel as if I’m right there,” he wrote.

Advocates estimate that eighty thousand people are currently housed in solitary confinement, though the difficulty of tracking confined populations means that the number may be larger. A small exhibition of Photo Requests from Solitary was recently held at the Brooklyn Public Library, featuring banners printed with blown-up copies of some of the prisoners’ requests. I noticed that observers lingered longer on the request forms than they did on the pictures. Regrets, anguish, and hope emanated from the handwriting. The descriptions were abundant and precise, sometimes ecstatic—images that the inmates assembled from language long before they were made visual. “Motion!,” Mark, in Pennsylvania, writes. “I’ve been in solitary for twenty-three years and three days today. It’s like living in a still-life painting;. . . I’d like to see things moving. Perhaps traffic at night, lights shining and the trails from lights whizzing past.” 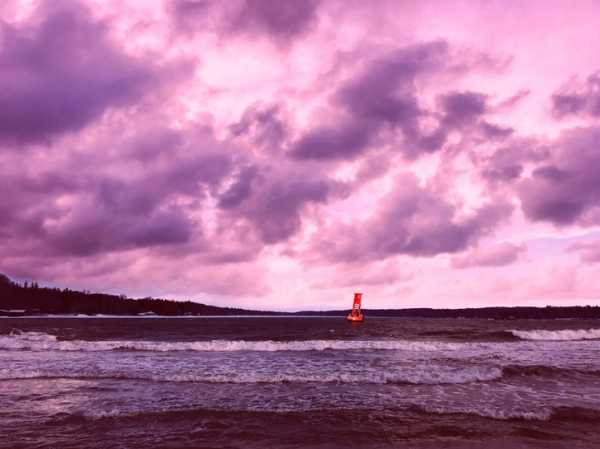 What We’re Reading This Week |