Home Culture What to Stream Over Labor Day Weekend: Catch Up on Four of... 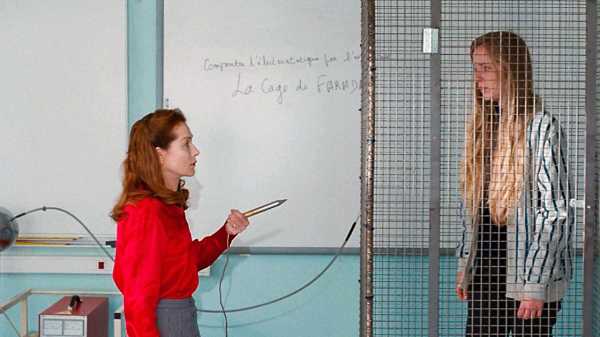 Movies in wide release right now are at a low ebb of quality, but some of the best of the year’s films—which had only limited theatrical releases—are now widely available via streaming. 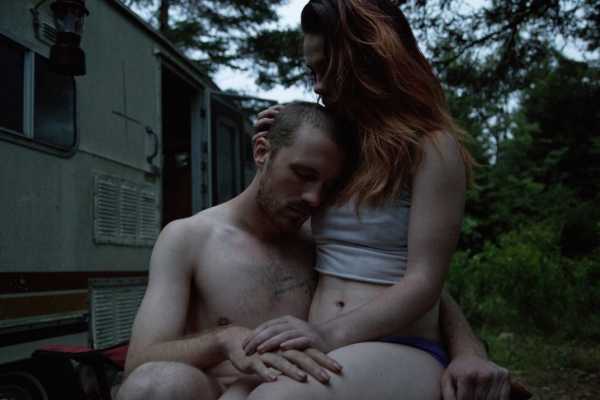 “Werewolf,” the first feature by the Canadian director Ashley McKenzie, is a furiously tender reimagination of a classic genre. Nessa (Bhreagh MacNeil) and Blaise (Andrew Gillis) live in an abandoned trailer deep in the woods on rustic Cape Breton Island, off the east coast of Canada. Both are recovering drug addicts who are now enrolled in a methadone program; they make scant money by offering their services mowing lawns and hope to get an apartment in a housing project. But as Nessa takes determined steps to improve their lives Blaise sinks into apathetic frustration, threatening their relationship. McKenzie follows them through their daily struggles and routines (paying close attention to the rules and practices of methadone clinics and of the ice-cream stand where Nessa gets a job). Above all, she presents their experience with a vast, fiercely original cinematic imagination, observing the couple in simple yet bold images that conjure a rare physical and spiritual intimacy with her characters.

Stream “Werewolf” on Amazon Prime, YouTube, and other services. 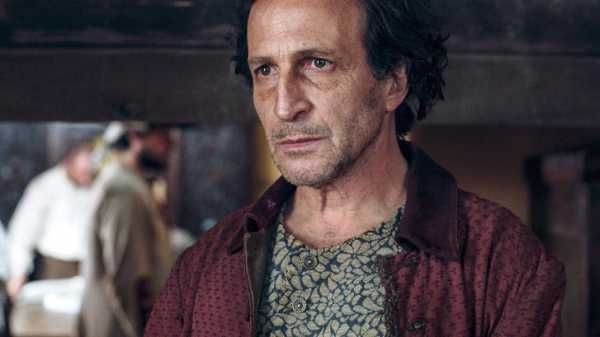 Adaptations of literary classics are a cursedly stiff and staid genre, but “Zama,” the Argentine director Lucrecia Martel’s adaptation of Antonio Di Benedetto’s 1956 novel, reconceives the very tropes of cinematic representation to fit the movie’s subject. It’s set in a remote colonial outpost in eighteenth-century Argentina, where a mid-level magistrate of the Spanish court, Diego de Zama (Daniel Giménez Cacho), approaches his job with a banal moderation. He blends cavalier haughtiness with conspicuous self-restraint while working the bureaucratic ranks for his ambition and advantage—above all, seeking a transfer to the distant city where his wife and children have remained. Meanwhile, the machinery of colonialism, in which he’s a mere cog, wreaks its relentless cruelty and blindly faces the contempt and resistance of the indigenous population. Martel approaches the subject nearly as a Western, turning societal mechanisms inside out, putting statecraft into action and conceiving a vastly original visual and sonic style to evoke Zama’s oblivious place in a reign of abuse. 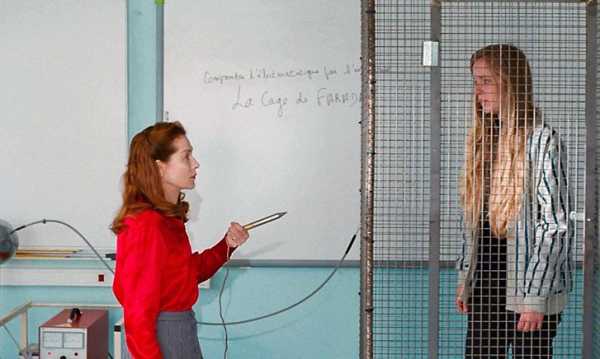 Serge Bozon’s comedic drama “Mrs. Hyde” is another audaciously political reconception of a classic—in this case, the tale of “Dr. Jekyll and Mr. Hyde,” set in a current-day nondescript French suburb, where a high-school science teacher, Madame Géquil (pronounced like “Jekyll”), played by Isabelle Huppert, is failing to connect with her class of mainly nonwhite students (she isn’t doing any better with her few white students, either). Then, experimenting in her own little laboratory, she accidentally zaps herself with a bolt of electricity and is transformed into the title character, whose newly energetic, even confrontational teaching style inspires her students—but also proves to be a danger to others. Bozon derisively satirizes the ivory-tower bureaucratic condescension of the French educational system and highlights the indifference and mockery that it inspires on the part of poor and immigrant residents. Bozon’s exquisite, occasionally outrageous comic vision matches a social vision of philosophical power, a concept of potential progress and its grave risks.

Stream “Mrs. Hyde” on Amazon, Google Play, and other services. 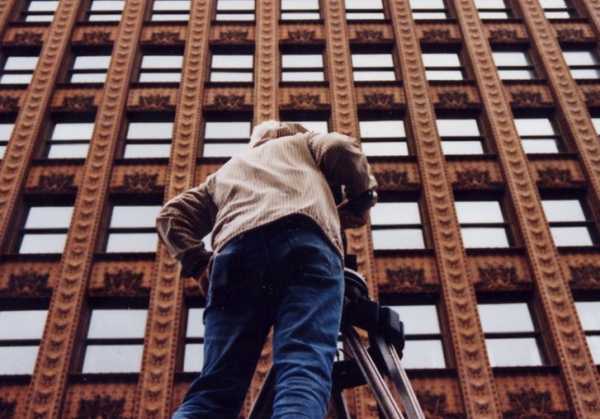 One of the year’s best new documentaries isn’t exactly new: Manfred Kirchheimer’s “Tall: The American Skyscraper and Louis Sullivan,” from 2004, came out on DVD at the time but never had a theatrical release until this year. Its public presentation is welcome, inasmuch as its scale is huge and its subject is the cultivation of public life. Kirchheimer, born in Germany in 1931 and brought to New York as a child, in 1936, films his adoptive city and its architecture with visual passion, historical enthusiasm, and analytical insight. The story starts in Chicago, though, where he traces the core conflicts of modern urbanism to the rivalry between the architects Louis Sullivan and Daniel Burnham, and maps the course of architecture on a grid of aesthetic philosophy, politics, and economics. “Tall” is a historical documentary that, far from seeming like an encyclopedia article or an ex-cathedra study, feels like a handmade work of personal cinema. Much of the movie features images of architectural details that Kirchheimer, who’s also a cinematographer, films as lovingly as faces, and even the archival documents that he films are brought to life with an ardent sense of wonder. The grand drama of power and personalities, as Kirchheimer shows, leaves its mark even now on daily urban experience.

Stream “Tall” on Google Play, YouTube, and other services.