Home Culture What to Stream This Weekend: Four American Independent Films Among the Many... 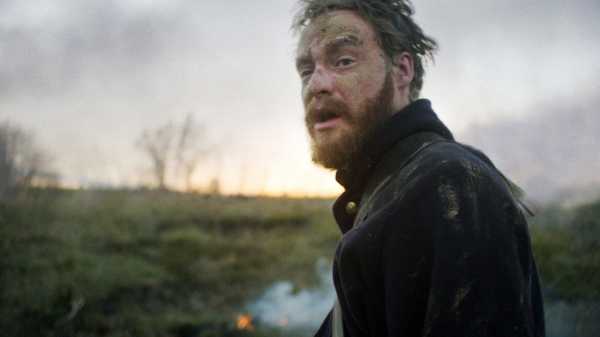 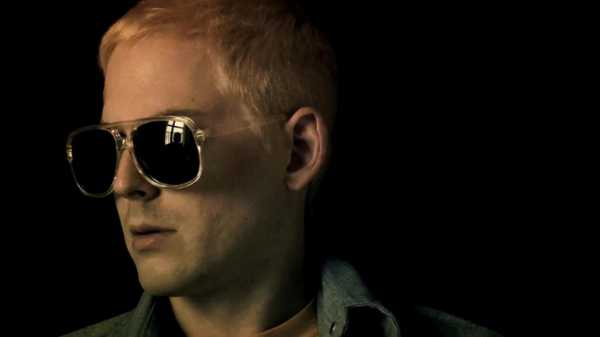 The streaming site Kanopy offers a cornucopia of movies free of charge to many holders of library cards or student I.D.s, and its catalogue keeps growing: it’s now secured rights to a hundred vintage Paramount titles, of which twenty-five are already available to stream. (My first choice would be, no pun intended, John Cassavetes’s “Love Streams.”) But one of the special merits of the site exemplifies a special virtue of the age of streaming: American independent films that were scantly distributed (or, worse, hardly seen) at the time of their brief and limited release are now readily available. One example is Adam Pinney’s first feature, “The Arbalest,” which, to my dismay, was never released in theatres. It’s a work of high style that builds the past—ranging from New York of 1968 to various places of the seventies—in meticulous detail on an astonishingly low budget and conjures sharply pointed period characters through precise gestures, epigrammatic dialogue, and ingeniously detailed costumes and accoutrements. The haunting story involves an inventor of toys who owes his fame to a deception and spoils his life living it down. The through-line involves a failed romance; the foreground entails a variety of mixed media, from footage of a television crew that tries to interview the reclusive celebrity to his own home movies to reminiscences rendered as animations. The drama veers from tweaked reality to extreme fantasy of a profound metaphorical dimension. It’s among the most freely and giddily imaginative of recent independent films. (In 2016, when I had the honor of serving as a juror for the South by Southwest festival, my fellow-jurors, Lindsey Bahr and Alonso Duralde, and I voted to give it the grand prize.)

Stream “The Arbalest” on Kanopy, Amazon, and other services. 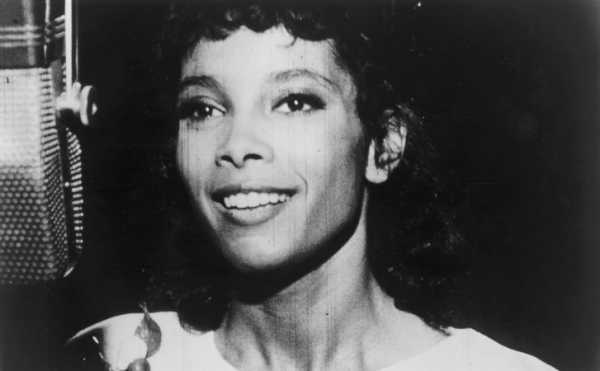 Julie Dash is one of the great modern filmmakers of historical vision, as is already (if belatedly) known from the reissue of her first feature, “Daughters of the Dust,” from 1991. But her talents were already on display a decade earlier, thanks to her thirty-six-minute-long featurette “Illusions,” from 1982. It’s set forty years in the past, in 1942, soon after the attack on Pearl Harbor and the involvement of the United States in the Second World War. It’s a fictitious behind-the-scenes and inside-Hollywood story of professional and personal relationships in the offices of a movie studio, where a woman named Mignon Dupree (Lonette McKee)—a black woman passing as white—works as a production executive and seeks in vain to expand the range and the realism of the movies that the studio makes. She reports to the head of the studio and fends off the advances of a younger potentate. She also oversees the recording of a music track by a black singer (Rosanne Katon) who’s dubbing the voice of a white actress. Dash films the personal ruses and technological mechanisms of performance and deception with an avid eye for psychologically resonant details, ranging from the tricks of reflections in the recording studio to the administrative hurdles of segregated workplaces. Archival newsreel footage of actual studio work suddenly appears less true and less real than Dash’s analytical fiction, which offers a promise for future filmmaking and its range of subjects and artistry that Dash herself began to fulfill with her own first feature. 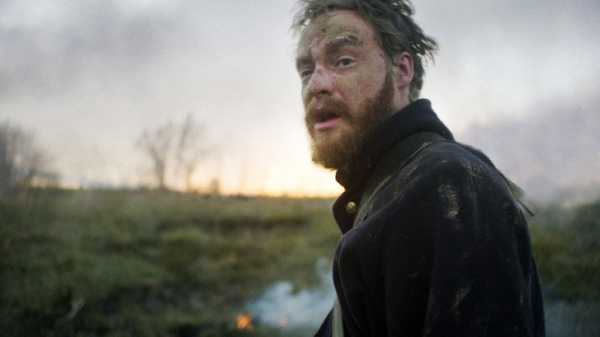 History is also prismatically revealed in Zachary Treitz’s 2015 drama, “Men Go to Battle,” set in a corner of Kentucky that didn’t join the Confederacy and remained loyal to the Union. There, two young men, Francis (David Maloney) and Henry (Timothy Morton), brothers, live together on a hardscrabble farm and struggle to make a living as the Civil War, with its threats and obligations, presses in on them. Treitz (who co-wrote the script with Kate Lyn Sheil, who also acts in the film) combines two cinematic extremes: he dissects the town’s economic and social divisions, and the fine-grained practicalities of farm work, with the tactile, rugged-textured physicality of the brothers’ exertions—on the farm, in the grim and narrow house, and, ultimately, in war. The cinematography, by Brett Jutkiewicz, is agile, urgent, and keenly discerning. Treitz parses the action into moments of intimacy and humor where great currents of emotion—whether built around family, romance, or ambition—rage as if in passing. The performances by Maloney and Morton are among the glorious astonishments of recent years. The tall, rangy, and impulsive Maloney, in particular, is nearly the second coming of Adam Driver, and, were there cinematic justice, he’d have a career to match.

Stream “Men Go to Battle” at Kanopy, Amazon, and other services. 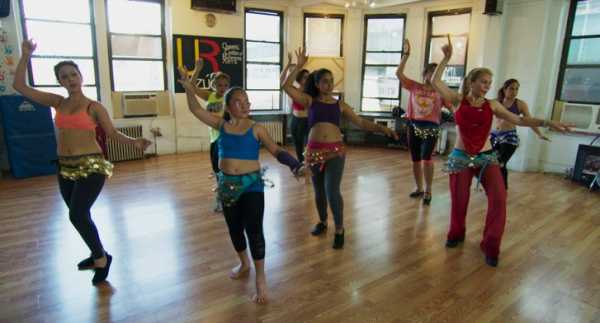 Perhaps the greatest coup yet scored by Kanopy is the acquisition of the entire catalogue of films directed by Frederick Wiseman, and it makes sense, given the devotion to libraries that the documentarian displayed in his latest feature, “Ex Libris.” The film that he made before that one, “In Jackson Heights,” from 2015, is a fiercely anticipatory reproach to the current regime of violence against immigrants. Wiseman films among a wide range of communities in that Queens neighborhood and, while depicting their harmonious coexistence amid the economic pressures placed by gentrification on a moderate-income area, he also presents the ambient fear—even then—that immigrants endured in dealing with institutions and authorities. Scenes of meetings where residents discussed the violence that they fled and the ordeals that they faced in making their way into the United States resonates with the highest strain of American history in offering a better life to the victims of tyrannies elsewhere. The movie is set in Jackson Heights but—for all its frank diagnoses of unresolved tensions and simmering resentments—it’s nonetheless a vision of American identity and American ideals that, now, plays both like a lament in a time of unleashed hatred and a mobilizing call to outrage and action.

Stream “In Jackson Heights” on Kanopy.

The 4 stories that mattered this week in Washington, explained

Cosmonautics Demonstrates How US, Russia Should Work Together – Roscosmos

James Maddison: Set to be signed by Leicester but made in...