Home Culture What to Stream This Weekend: The Best Film of 2018 (and Other... 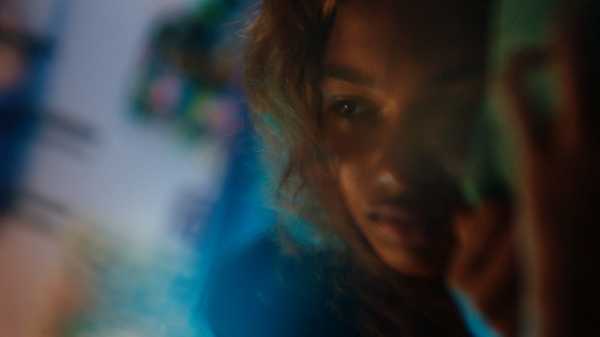 Most of the best films of 2018 didn’t get wide theatrical releases, but they’ve got the next best thing—availability via streaming. It would be to the advantage of these films if their online releases coincided, or followed closely upon, their limited theatrical screenings, because viewers (and, for that matter, critics) throughout the country could have seen and discussed the films together, without the unfortunate lag time built into both a gradual, city-by-city theatrical rollout and a later home-video release. At the time of their release, many of these films weren’t a big part of the so-called critical conversation—to which I’d say, so much the worse for the conversation. As usual, the Oscar nominations missed most of the year’s best movies (but at least they copiously acknowledged “BlacKkKlansman”). In any case, the great movies—and this year offered some enduringly great ones—are meant for history, for rewatching and savoring; friends have asked me where (or, sometimes, where in the world) some of these unduly unheralded movies can be seen.

There are many years in which, when I put together a list of the best new films I’ve seen, I’ve hesitated and deliberated over which ones I feel most strongly about and should place at the head of the parade. Not this year: “Madeline’s Madeline,” Josephine Decker’s third feature, is by far the most distinctive, original, and emotionally overwhelming movie that I saw in new release. It takes nothing for granted; it doesn’t record performances and deliver a story but seems to reinvent the very material of its existence—image, sound, performance, the very nature of cinematic drama—as it unfolds onscreen. It also heralds the arrival of a great actor, Helena Howard, who was a teen-ager when the film was made—and for and with whom Decker conceived the film. Howard’s performance is immediately historic—it’s simply one of the most powerful, inventive, and daring performances by a teen-ager that I’ve ever seen. I’m impatient to see the movies in which she’ll work in years to come, and I hope that she gets to work with other boldly inspired directors. It’s depressing to see great actors stuck in dull movies. 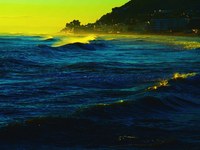 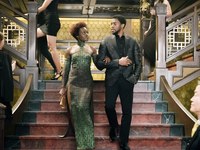 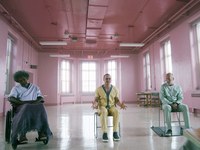 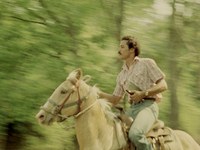 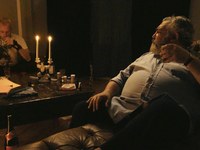 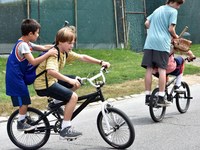 What to Stream This Weekend: “Rockaway,” a Boy’s Stark and Moving Tale of Surviving Domestic Violence

It’s especially good news that “Werewolf,” the Canadian director Ashley McKenzie’s first feature, is available to stream. I saw this extraordinarily intimate, imaginatively composed drama—about two young drug addicts in a small Nova Scotia town and their struggles to both combat their addictions and remain a couple—at the Maryland Film Festival two years ago, and thoroughly expected it to become an instant art-house favorite. I was wrong; it received a very limited release (in New York, a single week at Anthology Film Archives, the late Jonas Mekas’s capital of independent filmmaking), but no matter: it, and all of the 2018 films on my personal top-ten list, are now even more widely and more readily available than the latest Hollywood hit.

Stream “Did You Wonder Who Fired the Gun?” on Amazon and iTunes.

Stream “Jeannette: The Childhood of Joan of Arc” on Amazon Prime.

Stream “Let the Sunshine In” on Amazon, YouTube, and other services (including cable video-on-demand).

Stream “Madeline’s Madeline” on Amazon Prime, Vudu, and other services.

Stream “The Old Man & the Gun” on Amazon, DirecTV, and other services.

Stream “Sorry to Bother You” on Hulu, Amazon, and other services.

US Boosts Flights Near North Korea to 5 Per Day in...