Home Culture What to Stream This Weekend: Three Action Movies | 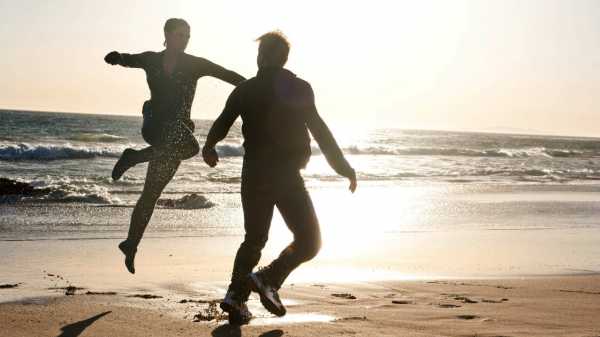 “The Flame and the Arrow” 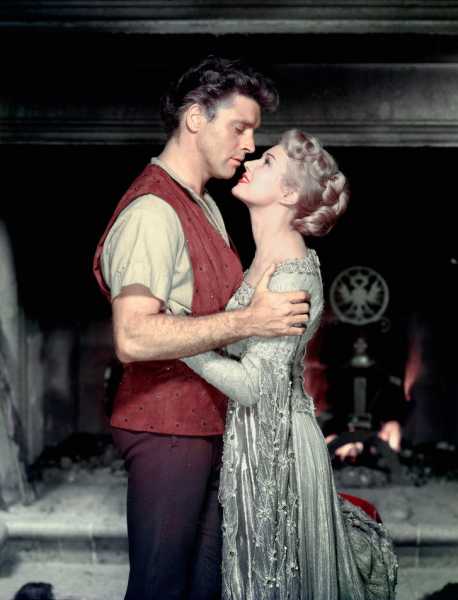 Tom Cruise famously does much of his own stunt work in “Mission: Impossible—Fallout,” but the reality of his exertions hardly shows; other films, classic and recent, do a better job of revealing their actors’ authentic physical effort and athletic artistry. Before Burt Lancaster was an actor, he was a circus performer—a trapeze artist—and he put those skills on flamboyant display in the 1950 swashbuckler “The Flame and the Arrow,” an action drama set in the twelfth century. Its director, Jacques Tourneur, who’d been working in Hollywood since the nineteen-thirties, was French, and—working with a script by Waldo Salt—he turned this playful romantic drama into a transposition of the French Resistance to Nazi Occupation in the Second World War. The story involves the sufferings of the Tuscan populace under the occupying yoke of Frederick Barbarossa, the Holy Roman Emperor and the King of Germany. Lancaster plays Dardo, a mountain-dwelling archer who mocks the German count for whom his wife has left him. When the count kidnaps Dardo’s young son, Dardo organizes a band of rebels (including his friend Piccolo, played by Nick Cravat, Lancaster’s real-life partner in his circus act) whose intrepid exploits show off the duo’s daring artistry, featuring deft rope-climbing and rope-swinging, balcony-leaping, archery, acrobatics, and fencing with swords, axes, and flaming torches. The drama also highlights chivalrous romance and a troubadour’s florid lyricism; the hearty splendors of the athletic heroes’ exploits are amplified by the historical principles that they exalt: the anti-Nazi fight emerges as the core of culture.

Stream “The Flame and the Arrow” on Amazon, YouTube, and other services.

“Fake It So Real” 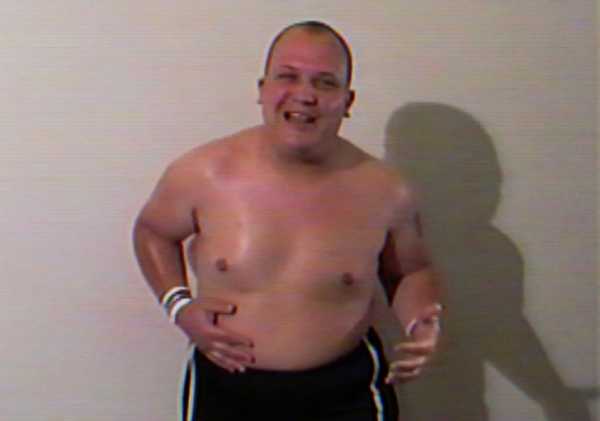 Robert Greene is the crucial contemporary documentarian, for his recognition of the aspect of self-conscious performance that’s implied by the very presence of a camera. In his 2011 film, “Fake It So Real,” he spends time with the members of the Millennium Wrestling Federation, a company of professional wrestlers working on a low-budget circuit centered in North Carolina, and his vision of the athletes’ performances blends the showmanship of their onstage theatrical artifice with their self-aware crafting of their artistic personae and the inescapable reality of the sport’s violence. The movie stars deal with pain and blood, the side of the circuit that admits of no fabrication, and, as they fool around in a parking lot, rehearsing some maneuvers, the stage slaps raise real welts on their chests. Wrestlers interviewed on camera at home and backstage display real-life scars to go with their skill at simulating mayhem. Greene talks with the wrestlers’ families and learns their backstories, which reveal troubles and traumas that make life in the ring—in its imitations and its realities—seem like the sorts of artistic compensations and redemptions to match those often cited by onscreen actors. The action, as it moves toward the climactic public bout, resembles an independent-film or community-theatre troupe putting on a production. But, unlike stage and movie stars, the wrestlers face real danger; as one tells a prospective recruit, “Yes, I’ll have to throw the word death around; you can die.” Greene films their performances with an apt blend of fascination and terror, of awe and fear.

Stream “Fake It So Real” on Amazon Prime, Vudu, and other services. 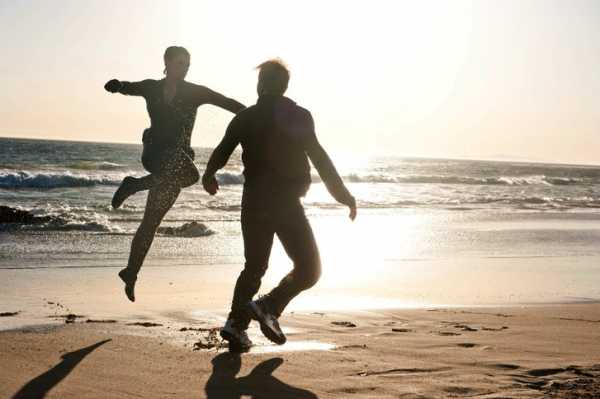 A real-life mixed-martial-arts fighter, Gina Carano, stars in Steven Soderbergh’s 2011 thriller, “Haywire,” in the role of Mallory Kane, a special-ops agent who, from the movie’s very first scene, displays an extraordinarily balletic grace in motion at the expense of another agent (Channing Tatum), who makes the mistake of trying to force her into his car. Soderbergh tells the story in a series of flashbacks that tease out a dazzlingly tangled tale of international espionage and thwarted romance. Soderbergh does his own camera work, and his sense of visual swing and vigor is perfectly paired with Carano’s exhilaratingly exact yet forceful maneuvers. The story involves the covert efforts of the federal government to protect a journalist who’s in danger for exposing a potentate’s misdeeds. As the intercontinental action shifts from Barcelona and Dublin to various American venues, Soderbergh pays as much attention to the murmured verbal manipulations and deceptions as to the mortal physical threats that result, and he films the scenes of violence with a similarly clear-eyed and confrontational frontality, as if to emphasize with a quasi-documentary element of wonder Carano’s extraordinary physical eloquence. The sense of real action is balanced by a sense of real delight in the mastery that it implies and the aesthetic pleasure that it provides; the movie should have made her a star—though Hollywood seems to have as little use these days for conspicuously experienced action as it does for the performers who can deliver it.

Stream “Haywire” on Amazon, Google Play, and other services.

Participant Kicked Out of Sweden’s Big Brother House for Saying ‘I...

Idaho Legislator Pushing for Ban on Boys Competing as Girls