Home Culture What to Stream This Weekend: Three Films for When You Don’t Know... 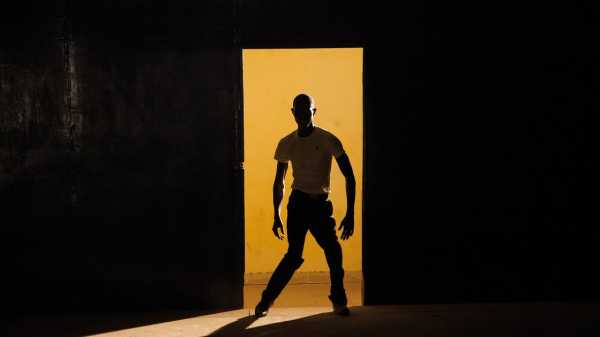 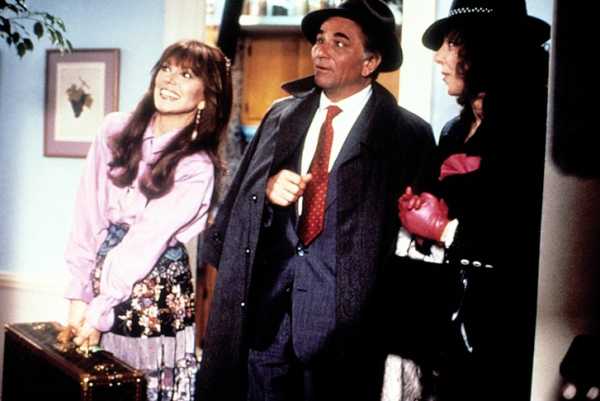 One of the oddities of the age of streaming is its effect on taste: with subscription services that charge by the month, individual viewings are in effect free, and, when you’re not paying, “good enough” often seems just fine. But there’s no shortage of truly excellent films on major services, including Amazon Prime, where some hard-to-find treasures have turned up. One of the more exotic ones is the 1990 comedy “In the Spirit.” It’s the only feature directed by the actor and acting teacher Sandra Seacat, and its cast—headed by Elaine May, Marlo Thomas, Jeannie Berlin (May’s daughter, who also wrote the script, with Laurie Jones), Peter Falk, Olympia Dukakis, and Melanie Griffith—is in extravagant form, delivering extreme performances that nourish the movie’s very idea. It’s a New York-centered whimsy about a hidden spiritual connection between three women, Crystal de la Rochefoucauld, née Stronk (Berlin), a prostitute; Reva Prosky (Thomas), a new-age health-food-store owner; and Marianne Flan (May), a Los Angeles upper-crust housewife who moves to Manhattan with her husband, Roger (Falk), after he loses his job. The three women’s accidental intersection soon becomes a murder mystery and an action comedy; the mystical echoes that undergird the action are blended with antic comedy (May, Berlin, and Thomas do some brilliant riffing) that Seacat matches with neat visual tricks, but the movie’s central hermeticism is that of the women’s lives. “In the Spirit” is a story of women living in fear of men, in dependence on men, in the absence of men, and the exaggerated, frenetic behavior of its protagonists suggests a lifetime of enforced role-playing that then gives way to some calculated role-playing in an effort to save their lives.

Stream “In the Spirit” on Amazon Prime. 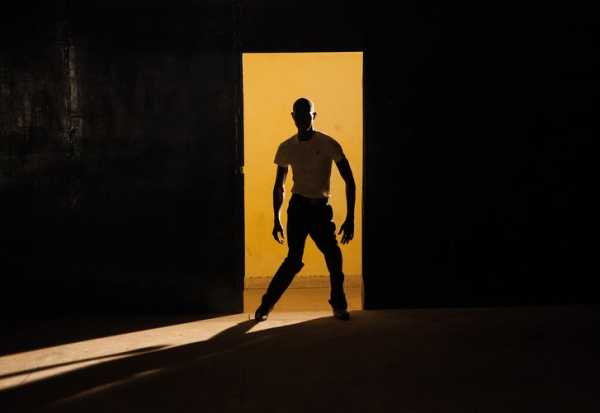 The deft yet confrontational artistry of the Chadian director Mahamat-Saleh Haroun involves the mixing of genres and tones in order to reflect societal conflicts and divisions. His 2013 drama, “Grigris,” set in the capital city of N’Djamena, starts out as a low-key, naturalistic musical in which the protagonist, Souleymane (Souleymane Démé), nicknamed Grigris, is a local night-club dance hero. He makes a welcome spectacle of himself as a solo performer, surrounded by cheering onlookers (whose tips he collects) as he struts his stuff, John Travolta style, on the dance floor despite walking with a heavy limp as a result of a severely damaged leg. Grigris also works in a streetside photography studio owned by his stepfather, Ayoub (Marius Yelolo). When a young woman named Mimi (Anaïs Monory) comes in to take photographs, which she hopes to use to break into modelling, she and Grigris become friends and then lovers; after learning that she works as a prostitute, he loves her just the same. Then, the lyrical romance crashes into trouble. Ayoub falls ill and is hospitalized but won’t be treated unless the family can come up with enormous sums of money in advance. (Here, “Grigris” foreshadows the plot of Alain Gomis’s 2017 film, “Félicité.”) Grigris tries to borrow money but can’t gather enough; instead, he gets involved with a local gangster named Moussa (Cyril Gueï) and takes part in a gasoline-smuggling scheme that puts him in trouble with the law and with other criminals—and that puts Mimi at risk as well. As Grigris’s loyalties and wiles are put to a severe test, Haroun pursues the action plot with an urgency that never loses sight of local specifics and the country’s wider cultural and religious context as it influences the characters’ lives and decisions. Filming on location in a varied array of settings and milieux, Haroun relies on his characters’ propulsive energies to film a virtual documentary of the demands and the snares of Chadian urban and rural life alike. 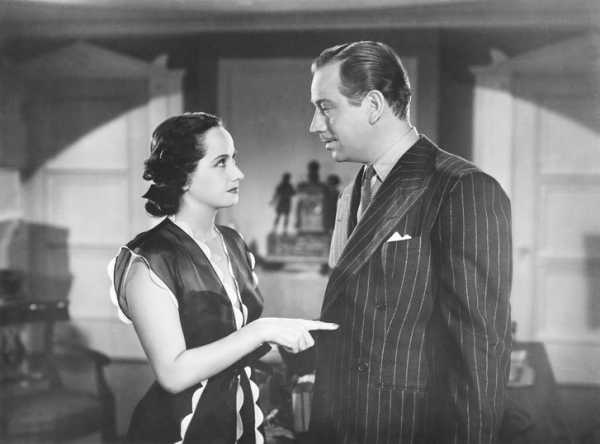 Sometimes great directors do some of their best work nearly under the radar, because their best work is sufficiently extreme as to sacrifice the popular touch, or because the circumstances under which they were made both foster originality and distinguish them from more commercial work. So it is with one of the greatest of all directors, Ernst Lubitsch, whose comedic manner is the very zenith of Hollywood classicism but who, in “That Uncertain Feeling,” from 1941, pushed both his symbolic eroticism and his satirical acerbity very far—and, making the film under the aegis of his own fledgling production company, did so in a relatively spare and threadbare setting, far from the sumptuous settings, accoutrements, and technical work of his high-budget M-G-M productions (such as “Ninotchka” and “The Shop Around the Corner”). Lubitsch set “That Uncertain Feeling” in what Whit Stillman would later call the U.H.B.—the Urban Haute Bourgeoisie of Park Avenue, where Jill Baker (Merle Oberon), the luxury-loving wife of Larry (Melvyn Douglas), an insurance executive, consults a psychiatrist (Alan Mowbray) to cure her hiccups, which Lubitsch, unambiguously, diagnoses as a case of sexual frustration. Jill feels neglected by Larry, who playfully belittles her and deploys her in business as a cheerful hostess, and she soon finds more exciting company with another of her psychiatrist’s patients, Alexander Sebastian (Burgess Meredith), a free-spirited, uncouth, bohemian classical pianist and composer who introduces her to the brazen new world of modern art and mores. From a riotous dinner with a Hungarian client named Kafka (Sig Ruman) and an oddly brazen and dissonant chiming of the eternal triangle, Lubitsch launches the action into the barren shams of divorce court and finds new forms of Freudian twists in its formalities—and also a cure for the hiccups.

The last minutes of Mueller’s testimony made the best case for...

What to Stream This Weekend: Zazie Beetz in “Sollers Point,” A...