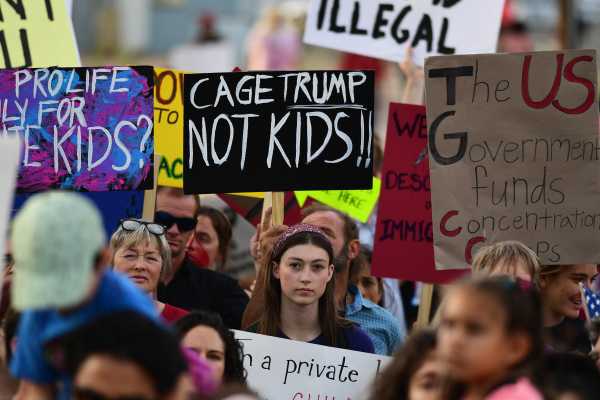 ICE plans to sweep major cities on Sunday in a series of raids as part of an effort to detain 2,000 immigrants who have been issued final orders of removal.

The raids were originally scheduled for June at President Donald Trump’s request; however, the president postponed them shortly before they were set to begin to give Congress time to craft immigration reform legislation. Trump threatened to move forward with the raids if the legislative branch failed to make progress within two weeks.

The original raids were scheduled to being in the early morning; however Sunday’s planned raids seemingly got off to a quiet start, with with immigration advocates saying that many targeted communities had seen little movement from authorities.

“I can’t help but feel like we are waiting for the other shoe to drop,” Adonia Simpson, director of family defense for the nonprofit Americans for Immigrant Justice told the Miami Herald. “Given the anxiety I have been feeling, I can only imagine the fear our immigrant communities feel this morning.”

Ahead of the raids, local governments and pro-immigrant groups created advisories to inform immigrants of their rights when dealing with ICE.

Tír Eoghain: The Unbreakable Bond a harrowing but uplifting tale