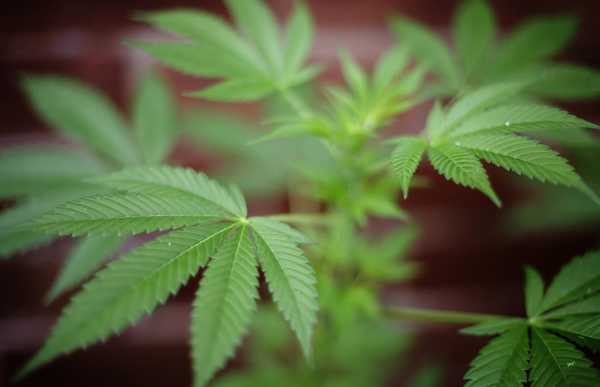 Over the weekend Michigan became the first state in the Midwest to allow recreational marijuana sales.

The state, where voters backed marijuana legalization in 2018, allowed stores to start selling weed to recreational users on Sunday. Michigan officials issued 18 licenses, including to growers and processors, for the first day of sales, and let stores shift some of their medical marijuana supply to recreational — at least until more recreational businesses are up and running in January.

In Michigan, anyone 21 or older can purchase and possess marijuana. The state is licensing retailers and others along the supply line — although, as in other states, local jurisdictions can opt out of sales.

For now, sales in Michigan are largely in Ann Arbor, also home to the University of Michigan. More retailers are expected to be licensed across the state over time.

According to USA Today, about 80 percent of municipalities in Michigan have opted out of allowing recreational sales within their borders. Depending on how legalization goes, more jurisdictions could eventually opt in or out.

Although Michigan was the first state in the Midwest to legalize, one other state is already following suit: Illinois legalized marijuana through its legislature earlier this year, with sales expected to begin on January 1, 2020.

Besides Michigan and Illinois, nine states and Washington, DC, have legalized marijuana.

Supporters of legalization argue that it eliminates the harms of marijuana prohibition: the hundreds of thousands of arrests around the US, the racial disparities underlying those arrests, and the billions of dollars that flow from the black market for illicit marijuana to drug cartels that then use the money for violent operations around the world. All of this, legalization advocates say, will outweigh any of the potential downsides — such as increased cannabis use — that might come with legalization.

Opponents, however, claim that legalization will enable a huge marijuana industry that will market the drug irresponsibly. They point to America’s experiences with the alcohol and tobacco industries in particular, which have built their financial empires, in large part, on some of the heaviest consumers of their products. This could result in more people using pot, even if it leads to negative health consequences.

For more on the legalization of marijuana, read Vox’s explainer.

‘Longstanding Shortfall’: Trump Slams Germany for Being Slow on Defense

Boeing Suspends Dividends, CEO Pay to Get Financial Stimulus From US...