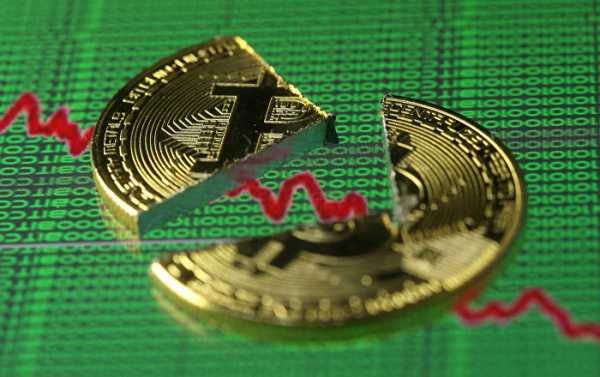 The world’s most popular cryptocurrency continued to lose value on Friday, sliding by nine percent on the Luxembourg-based bitstamp exchange.

Bitcoin had fallen to $8,155 by 9:15 am GMT, losing up to a third of its value compared to the last week on a track for the poorest weekly result since April 2013.

In comparison to its highest price in December 2017, the cryptocurrency has lost some 60 percent.

Other large cryptocurrencies fell by 20 percent in the past 24 hours, according to Coinmarketcap.com.

The fall occurs amid reports that the growing number of world powers are tightening cryptocurrency trade regulations and tech giants like Facebook have banned cryptocurrency ads.

India has announced a crackdown on the cryptocurrency after South Korea launched a push to make the digital money exchanges to fall in line with state laws.

Indian Finance Minister Arun Jaitley has announced that New Delhi doesn’t consider cryptocurrencies legal tender and will “take all measures to eliminate the use of crypto assets in financing illegitimate activities.

England’s midfielders: Who should Gareth Southgate take to the World Cup?