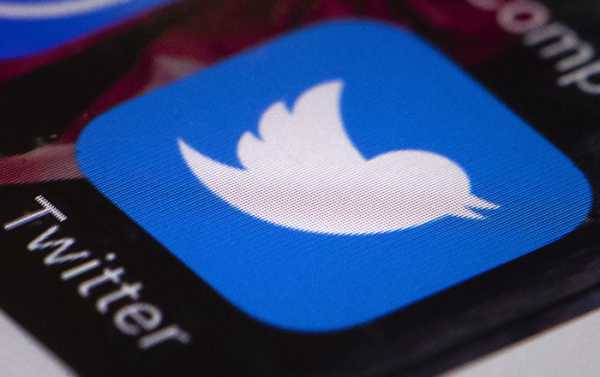 Twitter users from Bulgaria are being blocked by the social media’s system tasked with fighting “Russian bots.” Apparently, Twitter is unaware of other nations writing in Cyrillic.

When Internet services blow the dust off the banhammer, it’s always an endless source of hilarity and facepalms. This time, Twitter’s moderation system started banning people left and right, for a horrible crime: writing in Cyrillic.

“Though the trigger for an account to be suspended hasn’t been specifically established, the prevailing hypothesis — based on users’ experience — appears to be that mentioning @YouTube or any other major account in Cyrillic will get one in trouble,” writes the Verge’s Vlad Savov.

Even if your own post written in Cyrillic characters was not enough to get you banned, someone might reply to your post in Cyrillic (unexpected, right) and guess what — you get banned.

To unblock your account, you need to pass a CAPTCHA test and link a cell phone number to your account. But even that won’t keep you safe from trouble, the Verge notes.

The embarrassing situation has been noted by journalists and Twitter users across the world.

“According to Twitter’s criteria, a user is declared to have “links” to the Russian government if it ‘frequently tweets in Russian’,” writes Michael Tracey, a journalist from TYT Network, attaching an excerpt from Twitter’s rules. Surely a category that includes millions of people.

​Twitter finally reacted to this problem two days after the Verge’s request. The company said that they will look into the situation and will continue to fight spam and automatic behavior.

What to Stream This Weekend: Four American Independent Films Among the...