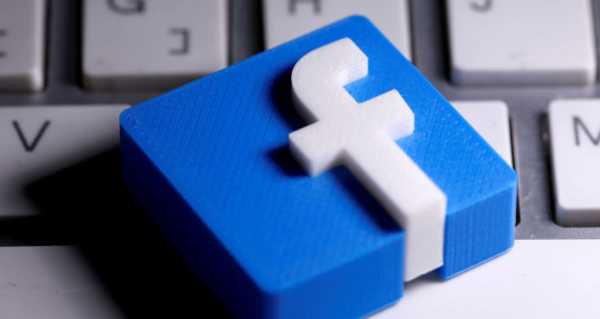 As part of what it calls its fight against disinformation and encouraging accountability, Facebook placed limits on political advertisements during last year’s election. Since ads from elected officials are outright prohibited, it reportedly blocks routine notices from the authorities about the availability and effectiveness of COVID-19 vaccines.

The article, analyzing banned advertising from last September, reveals that “paid for” messages from at least 110 organizations aimed at increasing awareness about vaccines or where to get inoculated have been flagged and submitted to Facebook’s political message registry.

In light of that, public health experts have expressed doubt as to whether Facebook can be a viable information source during the pandemic while being pressured by anti-vaccination forces that appear to be prevalent on the platform.

Facebook also mislabels messages posted by EU institutions and governments as political ones, although a lot of them are related to the COVID-19 pandemic and Brexit.

Earlier, Facebook admitted that some advertisements were misidentified and said that two ads were restored to the rotation, from the Centers for Disease Control and the Forsyth County, NC, Public Health Department.

Amid mass vaccination efforts, the public pressure on Facebook and other social networking platforms to curb misinformation has increased. In its turn, Facebook claims it is taking steps to encourage authoritative information on vaccines, such as by offering free advertising credits to certain public health organizations.

RonNell Andersen Jones, a law professor at the University of Utah, believes that the constantly emerging claims about the transparency of the algorithms of the world’s largest social network, given the regular statements by its top officials about their commitment to the principles of information accuracy and freedom of speech, may raise concerns about their implementation.

US Reopens Consulate in Greenland to Boost Partnerships with Arctic Allies