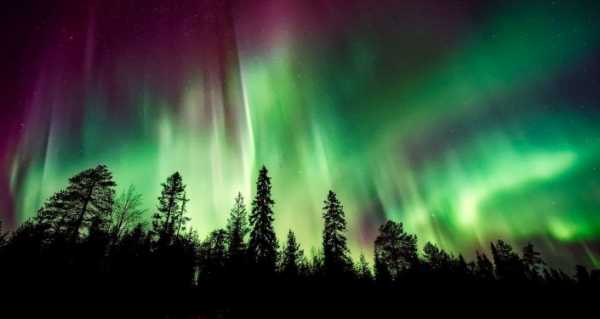 The new research suggests that the so called auroral beads are a product of “turbulence in the plasma” in space near our planet.

Using data obtained via NASA’s Time History of Events and Macroscale Interactions during Substorms (THEMIS), scientists have managed to gain new insight into the nature of auroras by studying a particular type of this phenomenon known as auroral beads, phys.org reports.

Resembling a “glowing pearl necklace” in the sky, as the media outlet describes them, auroral beads often emerge prior to large auroral displays “caused by electrical storms in space called substorms”.

And while previously researchers weren’t certain whether auroral beads are related to other auroral displays, THEMIS observations coupled with new computer models now provide “the first strong evidence of the events in space that lead to the appearance of these beads”.

The models made by the researchers suggest that auroral beads are a product of “turbulence in the plasma” in space near our planet.

According to the media outlet, scientists now seek to understand “how, why and when” the auroral beads might trigger a “full-blown substorm”.

Deal on Nuclear Warhead Freeze Could Deter Next US Leader From...