Home Science & Health In light of Lena Dunham’s decision to get hysterectomy, an endometriosis explainer 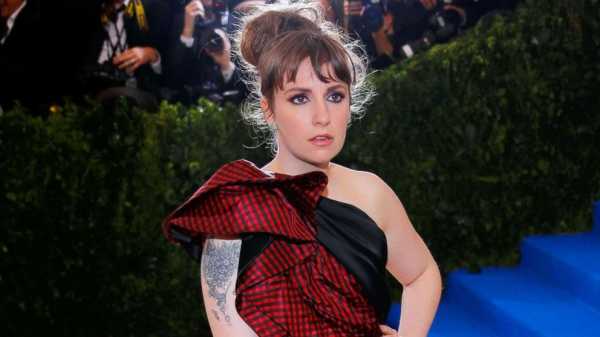 The uterus is a small, hollow pear-shaped organ in a woman’s pelvis. The medical term for the membrane that lines the inside of the uterus is endometrium.

So, what is endometriosis?

There is no one cause of this condition, but some things are linked to a higher risk: prolonged exposure to estrogen, heavy menstrual bleeding and high consumption of trans unsaturated fat. 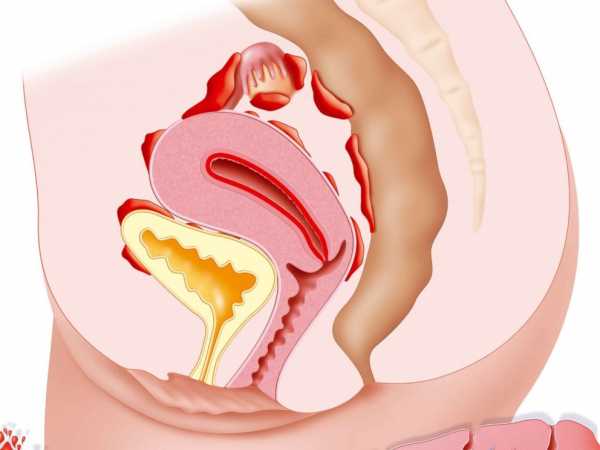 UIG via Getty ImagesEndometriosis is the presence of the uterine lining outside the uterine cavity.

How harmful is endometriosis?

It is a nonmalignant (non-cancerous) medical condition. But it does have serious effects; it has been reported in up to 50 percent of women with infertility, and it can be painful.

Some studies suggest that endometriosis affects anywhere from 1-7 percent of women. It is hard to say exactly how many women have the condition because about one-third have no symptoms, and may never know they have it.

For the other two-thirds, some signs and symptoms include:

— Heavy or irregular bleeding
— Pain in the lower part of the belly
— Pain with sexual activity or exercise
— Pain with bowel movements, often with cycles of diarrhea and constipation
— Bloating, nausea, and vomiting
— Pain with urination or urinary frequency

Women should talk to their doctor — they may be able to make a diagnosis based on a medical history and a clinical examination. But the only way to know for sure if it’s endometriosis is for a surgeon to look for endometriosis tissue outside the uterus.

How is endometriosis treated?

The treatment for endometriosis is individualized and depends on symptoms. Treatment is also based on whether or not you are trying to get pregnant.

Want to Live Forever? Well, You Could If You’re a Billionaire