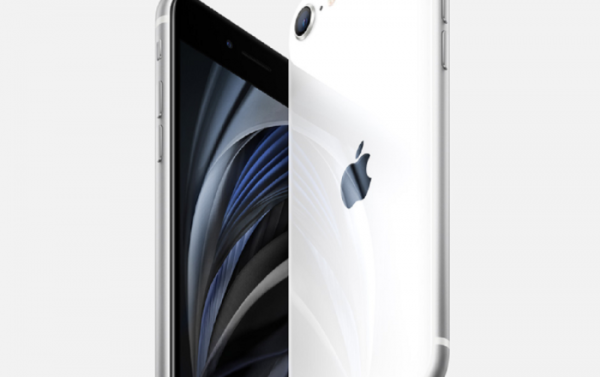 Apple on Wednesday released its second-generation iPhone SE. The new, cheaper iPhone model costs $399, and preorders for the device will begin on Friday.

According to a Wednesday news release, the second-generation iPhone SE includes a 4.7-inch Retina HD display and Touch ID for “industry-leading security.” In addition, the phone, which is a newer version of the iPhone SE that debuted in 2016, includes an “Apple-designed A13 Bionic” processor, which the phone manufacturer describes as “the fastest chip in a smartphone,” designed “to handle the most demanding tasks.”

The new iPhone SE has many of the features found in the iPhone 11 and 11 Pro but features a smaller display.

The new phone will come in three colors: black, white and red.

“The first iPhone SE was a hit with many customers who loved its unique combination of small size, high-end performance and affordable price; the new second-generation iPhone SE builds on that great idea and improves on it in every way — including our best-ever single-camera system for great photos and videos — while still being very affordable,” Phil Schiller, Apple’s senior vice president of worldwide marketing, is quoted as saying in the news release.

Despite Apple’s new release, the electronics giant revealed in February that it didn’t expect to meet the quarterly revenue guidance it provided for the second quarter of its fiscal year, because global iPhone supply would be “temporarily constrained” due to the COVID-19 coronavirus.

“While our iPhone manufacturing partner sites are located outside the Hubei province — and while all of these facilities have reopened — they are ramping up more slowly than we had anticipated. The health and well-being of every person who helps make these products possible is our paramount priority, and we are working in close consultation with our suppliers and public health experts as this ramp continues. These iPhone supply shortages will temporarily affect revenues worldwide,” Apple warned in a February news release.