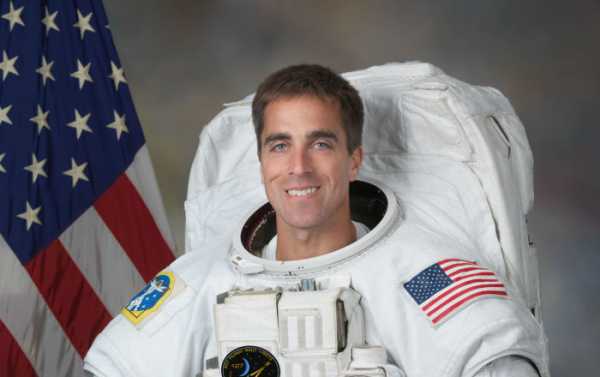 Russian cosmonaut Oleg Skripochka hands over command of the ISS to NASA astronaut Chris Cassidy during a ceremony marking the end of Expedition 62. The 63 expedition will last 196 days and includes Cassidy as well as Russian cosmonauts Anatoli Ivanishin and Ivan Vagner.

Cassidy will become commander upon Skripochka’s departure. NASA flight engineers Andrew Morgan and Jessica Meir, in addition to Skripochka will return to Earth on 17 April aboard a Soyuz MS-15 spacecraft that will land in Kazakhstan.