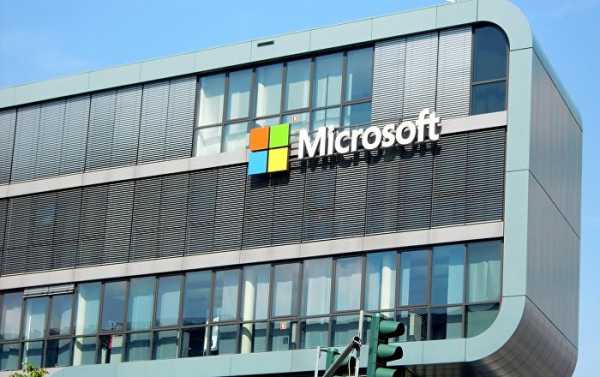 Microsoft, Google and Facebook have replaced the gun emoji on their platforms with a water toy water pistol.

Apple was the first platform to begin the trend in 2016, with Samsung and Twitter making the switch shortly afterward. Apple was under pressure by gun-control advocacy group New Yorkers Against Gun Violence to remove the emoji from its platform as a symbolic condemnation of gun violence, USA Today reported.

On April 25, Microsoft tweeted that it was in the “process of evolving” its emojis to “reflect [their] values and the feedback [they’ve] received,” also adding a picture preview of the emoji.

The move comes after hundreds of thousands of demonstrators gathered in the nation’s capital and across US cities last month demanding stricter gun controls in the wake of a February 14 mass shooting at the Marjory Stoneman Douglas High School in Parkland, Florida, that killed 17 and injured many others.

​The US, with its extremely lax weapons laws, sees over 33,000 people killed by guns annually.