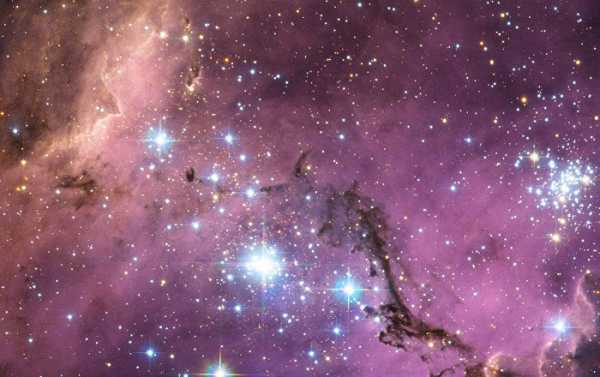 Our universe still remains a mystery in many regards. What is known so far is that around 95% of it consist of dark energy and matter sticking galaxies together. The rest is attributed to so-called “normal matter”, but scientists have long been struggling to detect all the places where it can be found.

Researchers have managed to locate and calculate the density of “normal matter” – that which makes up planets and stars – by using fast radio bursts (FRBs) that come from distant galaxies in the form of pulses, a new study published in Nature revealed.

Several decades ago, astronomers predicted that 5% of our universe consist of this normal or “baryonic” matter, but only half of this substance was easily observable with the help of traditional telescopes, leading to so-called “missing baryon problem”. Now, the study of FRBs and their dispersion helped to not only weight the density of this material but also to prove that it has been hidden in intergalactic space.

“Intergalactic space is very sparse. The missing matter was equivalent to only one or two atoms in a room the size of an average office. So it was very hard to detect this matter using traditional techniques and telescopes.”

Fast radio bursts themselves are still a mysterious phenomenon but when their source is known, it is not difficult to use a related low-frequencies-calculation technique to study the insides of our universe, the researchers note. Only six FRBs were needed to locate the missing matter and match the scientists’ initial predictions about the matter’s location, made in early 1990s.

What about the rest of cosmic space though? According to some astronomers, the biggest proportion of our universe, around 68%, consists of dark energy that helps it to expand, while 27% is dark matter.

UK, US ‘Hope for Accelerated Trade Talks’ Amid Reports of Discord...

The Note: The Trump White House vs. the FBI director