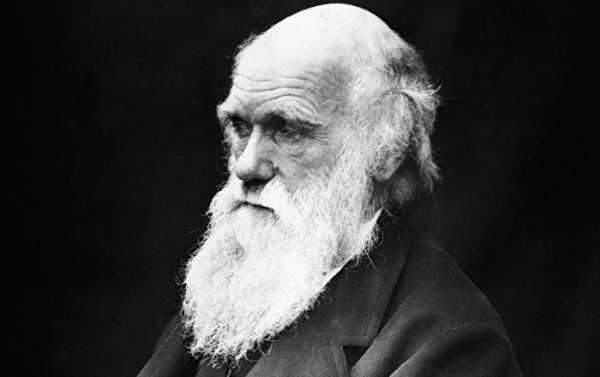 Charles Darwin, the father of evolutionary science, published ‘On The Origin of Species’ in 1859. His work has since shaken up the way in which we observe natural science but until this week, one of his theories had remained unproven.

A University of Cambridge PhD student has found that one of Darwin’s hypotheses, which 140-years after his death had not yet been proven, has turned out to be true.

In a research paper published on Wednesday, Laura van Holstein, a PhD student in Biological Anthropology at St John’s College, has demonstrated the validity of Darwin’s hypothesis – that a genus with more species also has more subspecies – using data modelling.

“And they always have, which is what Darwin suspected when he was defining what a species actually was.”

Darwin referred to groups within a species with distinct traits and breeding ranges as “varieties”. For example, there are three subspecies of northern giraffe and 45 subspecies of the red fox, which is the largest number of any animal variation.

In order to test the hypothesis, van Holstein observed a wide database of animal classifications and looked for patterns within the existing collected knowledge of mammal species and subspecies.

The data showed that diversification between species and subspecies was linked, as Darwin had suggested, but there was more – subspecies tend to form, diversify and increase differently depending on habitat (land versus sea, for example).

It was demonstrated through the test that a correlation between species diversity and subspecies diversity did exist and is strongest in non-terrestrial mammals i.e largely sea or air creatures, which are less inhibited by physical boundaries like mountains.

Subspecies of bats and dolphins, for example, could be considered the beginning of a new species as opposed to the evolution of an old one, researchers say.

The research also explored if there was any relationship between the development of subspecies and the creation of an entirely new species.

Holstein’s answer to the question was that there was such a relationship, but explained that evolution “is not determined by the same factors in all groups” and now we know why, due to the newly discovered strength of the relationship between “species richness and subspecies richness”.

The discoveries are significant in regards to conservation techniques. Habitats of an enormous number of animals are threatened by climate change and these findings show that human activity is influencing the evolutionary process.

“How prayer helped me detox from the internet”

Uber Settles With Family of Woman Killed by Self-Driving Car in...