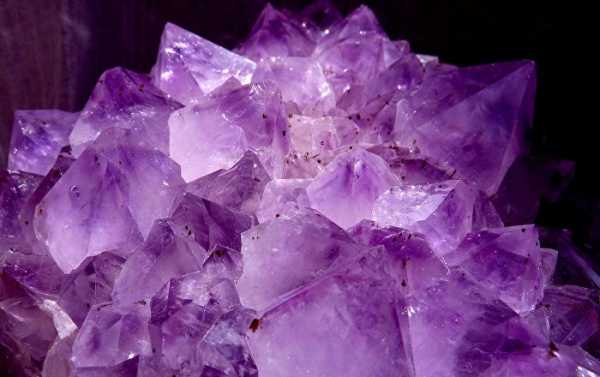 The study results were published in Physics of the Solid State magazine.

Lithium niobate is an artificially synthesized compound in the form of crystals, which since 1965 and to this day has been of great interest to scientists from all industrialized countries. This is due to the fact that crystals are widely used in devices for processing information and controlling optical flows. Their physical properties can be seriously improved when special impurities are introduced into the crystal (or if their synthesis conditions are changed).

Scientists at the Crimean Federal University, together with their colleagues from the Tananaev Institute of Chemistry and Technology of Rare Elements and Mineral Raw Materials at the Russian Academy of Sciences, have long been advancing a detailed study of the electrical properties of LiNbO3. According to experts, information about them in serious scientific literature is now extremely contradictory.

It is this “gaping void” that Russian experts have decided to fill, having discovered that crystals grown at room temperature from a melt with a potassium oxide flux have a significantly greater electrical resistance than ordinary crystals.

According to the researcher, the study results open up possibilities for scientists to work with such objects more meaningfully and effectively. The CFU scientists are currently studying the electrical properties of crystals with impurities of iron, zinc, and magnesium.

Arsenal up to third after routine win over Newcastle