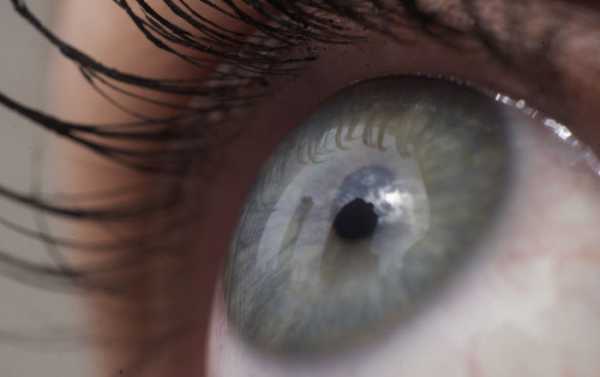 A patient with rare genetic disorder has become the first blind person to have CRISPR technology used inside their body following an innovative gene-editing procedure that scientists hope will restore their vision.

CRISPR, or clustered regularly interspaced short palindromic repeats, technology is a procedure which taps into the endogenous immune defense system in bacteria and allows for researchers to conduct DNA engineering.

“We literally have the potential to take people who are essentially blind and make them see,” said Charles Albright, the chief scientific officer at Editas Medicine – the Massachusetts company developing the treatment alongside Dublin’s Allergan – reported the Associated Press. “We think it could open up a whole new set of medicines to go in and change your DNA.”

According to doctors, the hourlong treatment involves that patient being placed under anesthesia while surgeons drip three drops of a fluid containing the microscopic gene-editing tool into the individual’s eye.

“Once the cell is edited, it’s permanent, and that cell will persist hopefully for the life of the patient,” he noted to the Associated Press.

Doctors working on the study predict that they will need to repair somewhere between one-tenth and one-third of the cells in the eye to restore a person’s vision.

According to the Associated Press, this is not the first time that CRISPR tech has been used inside the human body. The first attempt occurred in 2017, when Sangamo Therapeutics used it to test out therapies for two metabolic diseases and haemophilia. CRISPR tech has also been used to edit stem cells in studies related to cancer, HIV and other diseases.

Justin Timberlake’s “Man of the Woods” Pop-up and the Rise of...

Trump blames “‘Bomb’ stuff” for distracting from his midterm message