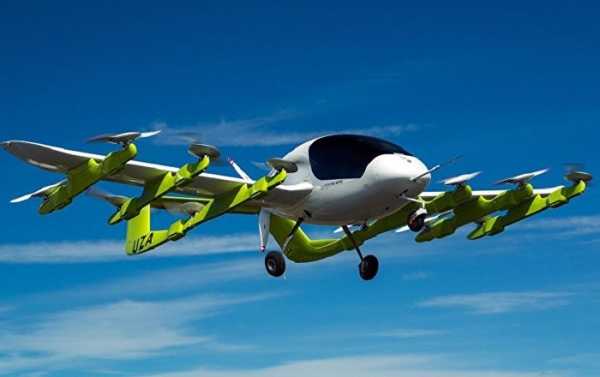 “Cora”, developed by Larry Page’s Kitty Hawk company, is an electric aircraft intended for use as part of a transportation service instead of sale to individual users.

The aircraft uses self-flying software and 12 lift fans for a vertical take-off and landing, so a runway is not required.

Once in the air, a single propeller drives Cora at about 110 miles per hour, between altitudes of 500 and 3,000 feet.

Cora’s manufacturer, Kitty Hawk is run by former Google X head Sebastian Thrun, and while this is not the first attempt at an autonomous self-flying taxi, the company has announced it will partner with New Zealand Prime Minister Jacinda Ardern to announce an agreement to test the vehicles in the country.

Tommy O’Donnell returns from injury ahead of Munster season opener

The knitting community is reckoning with racism

UK Can Cope With Surge in Unemployment – Work and Pensions...