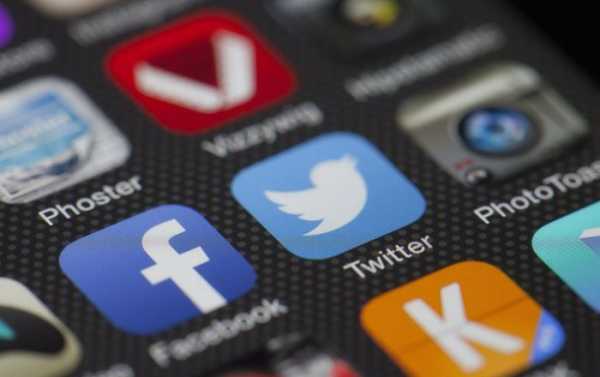 For the first time, Twitter has flagged an online user’s video as “manipulated media” after Dan Scavino, the White House social media director, published a clip from a recent speech given by former US Vice President and Democratic presidential frontrunner Joe Biden.

The White House social media director slammed Twitter as the enemy on Monday after his Saturday tweet on “Sleepy Joe” Biden was labeled “manipulated media” by the social media platform.

​The same clip was later retweeted by the US president.

However, the full clip of Biden’s comments presented a much different message.

​According to Twitter guidelines proposed in November 2019, the platform defines manipulated media as “any photo, audio, or video that has been significantly altered or fabricated in a way that intends to mislead people or changes its original meaning.”

It was later confirmed by Twitter that the new policy would be put into place beginning March 5.

Scavino argued that Twitter was wrong to flag his video since it was “NOT manipulated,” in his opinion. However, his clipping of Biden’s full statement did change the original meaning, meeting the criteria for the label.

Being that the social media website just unveiled the label in the past few days, there are some glaring kinks that need to be worked out. As of this article’s publication, the “manipulated media” tag does not appear when a user clicks on the detailed view of the tweet to read replies. Bloomberg reported that this issue has been identified to Twitter, and a spokesperson claimed the company is working to resolve it.