Home Science & Health ‘War of Worlds?’ Video of Glowing Object ‘Coming Out of Lightning’ in... 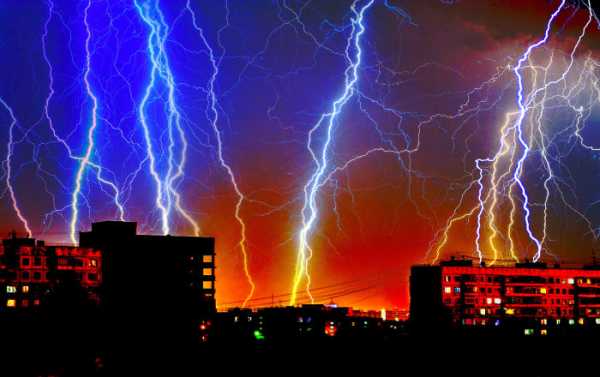 The development comes after the conspiracy channel Hidden Underbelly 2.0 published footage of an enormous planet-like sphere, which people online called a UFO. The footage was captured by NASA’s STEREO mission. The giant object was filmed for four seconds after which it turned off and began working again only after the mysterious object had passed.

A bizarre glowing object has been spotted in the sky coming out of lightning. The footage was posted on the MrMBB333 YouTube channel dedicated to mysterious events and sightings. According to the host, the video was sent by a driver who captured the incident with a dashboard camera in Pittsburgh, Texas. The footage shows a dark sky being illuminated by several lightning flashes and then a dimly glowing orb quickly moving through the sky.

Some social media users thought that the unknown object could be a UFO, while a few even said that it reminded them of H.G. Wells’ “War of the Worlds”. Others thought that the enigmatic object might have been a bird that was hit by lightning or a weather phenomenon known as ball lightning.

President Trump has been dangerously silent on this year’s deadly flu...