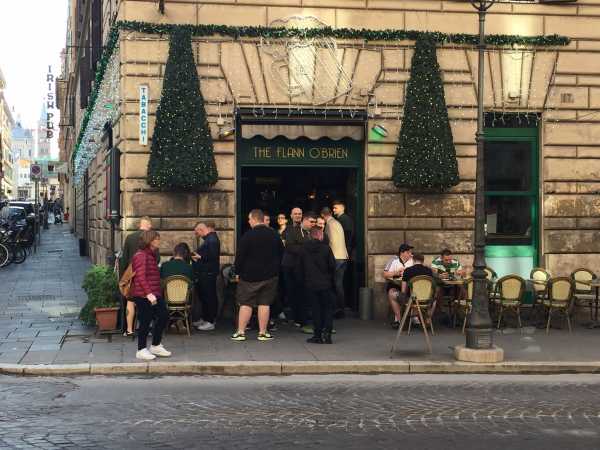 The Scottish champions rebuffed interest from Leicester in the Scotland international towards the end of the summer transfer window and have moved to tie him down until at least the summer of 2024.

A club statement read: “Celtic are delighted to announce that Callum McGregor has signed a new five-year contract that will see him remain at the club until at least the summer of 2024.”

A Hoops academy graduate, McGregor made his debut in 2014 and has scored 55 goals in 290 appearances.

The 26-year-old, who has played 17 times for his country, has won five Ladbrokes Premiership titles, three Scottish Cups and three League Cups at Celtic.

India Must Fight ‘the Virus of Racism’: North-Easterners Allege Discrimination Amid...