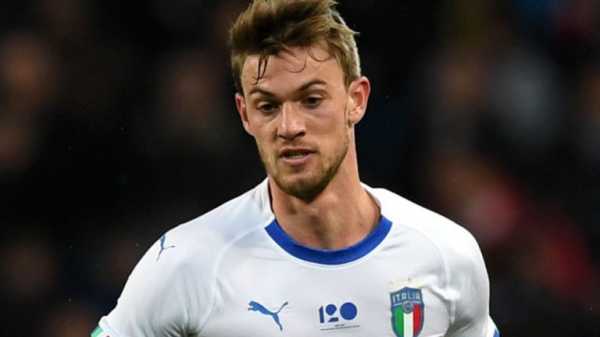 How good is Chelsea target Daniele Rugani? Adam Bate assesses the defender’s credentials with the help of those who know him well.

It is no surprise that Maurizio Sarri has turned his attention to Daniele Rugani. The pair were together at Empoli and the 23-year-old centre-back has the qualities that Sarri demands in his defenders. Once seen as the heir to the late great Juventus icon Gaetano Scirea, Rugani is still regarded by many as Italian defending’s next big thing. Chelsea fans can be encouraged.

But the Premier League will be a test. The demands of the division do not necessarily play to the strengths of a cerebral defender who, unusually for his age, handles the mental side of it more easily than the physical. “My main strength is my capacity to stay 100 per cent focused during the match,” claims Rugani himself. Sarri says he thinks like a 30-year-old. 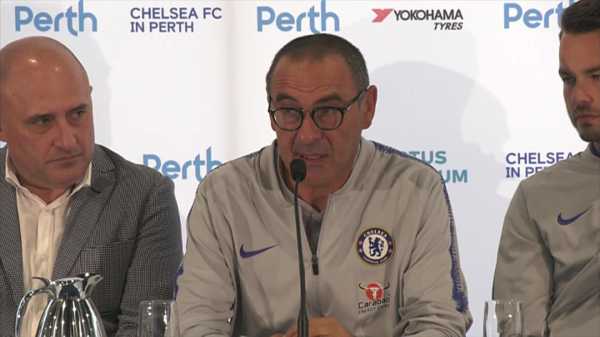 0:57 Maurizio Sarri says his priority is getting to know his squad during pre-season

Speaking to Sky Sports, Alessio Orsini, a former fitness trainer at Empoli, recalls a boy who “worked very hard for the team” even as a teenager. Orsini now coaches tennis, a sport that Rugani plays himself. He cites Roger Federer as a hero and he shares his calm nature. “I’m less impetuous than others, more rational,” he has said. “I try to read the situation.”

Rugani has good support from his family and remains friends with the same group of lads in his hometown, the walled city of Lucca in Tuscany. Even in his youth, there was no junk food or Coca-Cola. Right from the start of his career, he watched his performances back on the computer thanks to a USB stick. “It’s the details that make the difference,” he said. 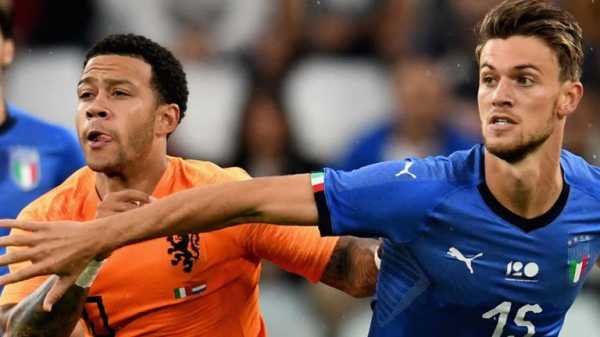 Gianluca Oddenino, a Turin-based journalist with La Stampa, has interviewed Rugani one-on-one and remembers a “humble, quiet and intelligent” young man, but one whose career has had its challenges. “He has not played much at Juve over the past three seasons,” Oddenino tells Sky Sports. “Of course, it is not easy to be a starter in that defence.”

That is a slight concern for Chelsea supporters expecting Rugani to make a big impact. Adapting to life at Juventus was hard enough. Indeed, he was unable to oust 2006 World Cup winner Andrea Barzagli from Massimilano Allegri’s starting line-up, the veteran who has just been awarded a new deal at the age of 37.

That Rugani once went 53 games without a booking is an indication that he is a defender who prefers to stay on his feet, but it has also been used as a criticism – proof of the need to toughen up. When he finally picked up yellow cards in consecutive games, he admitted that gnarly old team-mate Giorgio Chiellini saw it as a sign that he was making progress. 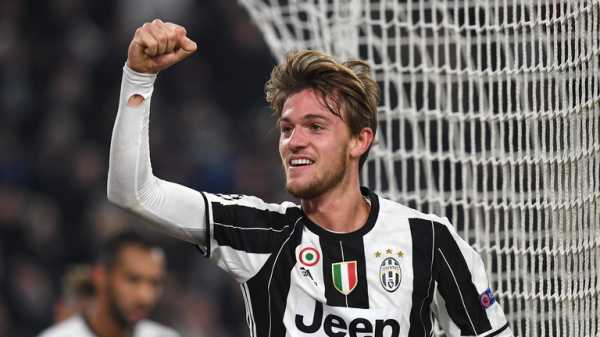 Allegri had been expected to give Rugani opportunities in the wake of Leonardo Bonucci’s exit last summer but while he did get plenty of minutes, they did not necessarily come in the biggest games. Mehdi Benatia moved ahead of him and while there were 22 appearances in Serie A, he was not trusted too often in the Champions League.

The statistics show that Rugani has not made a single error directly leading to a goal in any of his three Serie A seasons at Juventus, but that has not been enough to convince the doubters. He is seen as too tentative, a body language issue rather than a matter of mistakes. Appearing to flinch when Crotone equalised in April was a prime example.

Perhaps he just needs a manager that will show some faith in him. He finds that in Sarri, the coach who gave him his big chance in senior football. Rugani was a regular in Empoli’s promotion-winning campaign in 2013/14 and he went on to play every single minute of the following season in Serie A as the club finished a respectable fifteenth. 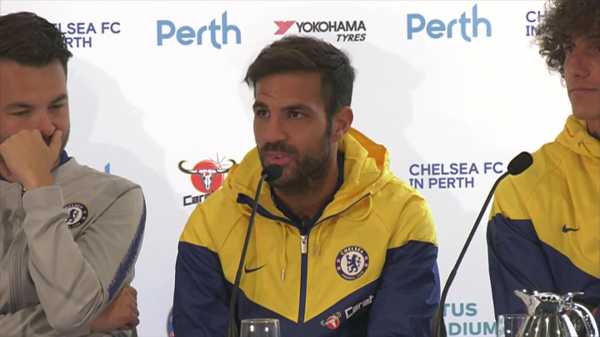 He also ranked among the top 10 players in Italy for passing accuracy that year – 88.6 per cent – and completed 1391 short passes, a figure that put him among the top six defenders. The other five were all at top-half teams, something which suggested even back then that Rugani plays a style of football that is naturally suited to the step up.

“Sarri was a real mentor to him,” explains Oddenino. “He was the coach who launched his career at Empoli and he wanted to take him to Napoli as well. Now he wants him at Chelsea too because he knows him well and knows that he can still grow a lot.” As Empoli president Fabrizio Corsi puts it, Rugani is “perfect” for Sarri’s football and that will be a key attraction.

The new Chelsea boss has limited time to introduce his ideas and Rugani’s acquisition, alongside that of Jorginho, presents the opportunity to transform the team quickly. “He is the future of the national team,” adds Oddenino. “And under Sarri, he can make another leap in quality.” There is plenty yet to prove but every reason to hope that he can do so.

The raging controversy over whether to call Trump’s lies “lies,” explained

James McClean reported to have been involved in tunnel bust-up during...

The violent protests in Iraq, explained

Catch Me if You Can: Alleged Video of Uncontrolled Drone Flying...