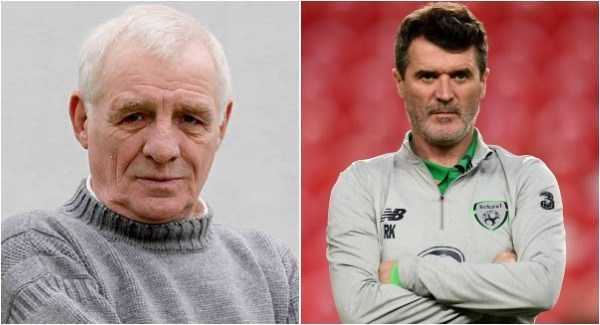 Media personality and sports pundit Eamon Dunphy says he is disappointed with how Roy Keane has become a rebel without a cause.

“I actually think he’s become a bit of a bore,” Dunphy said. “I’m not sure what he does.

“He gives press conferences while Martin O’Neill is working with the team.

“I think he’s become a bore, a caricature, almost.

“He was talking during World Cup analysis on ITV the other day about ripping Carlos Queiroz’s head off. ‘I should have ripped his head off’.

“That’s just playing up to the caricature Roy.”

Watford’s Richarlison to have Everton medical ahead of £50m transfer

Bundee Aki will focus on facing Samoa in same manner as...