Home Sport Exeter boss Baxter does not expect Saracens to be stripped of their... 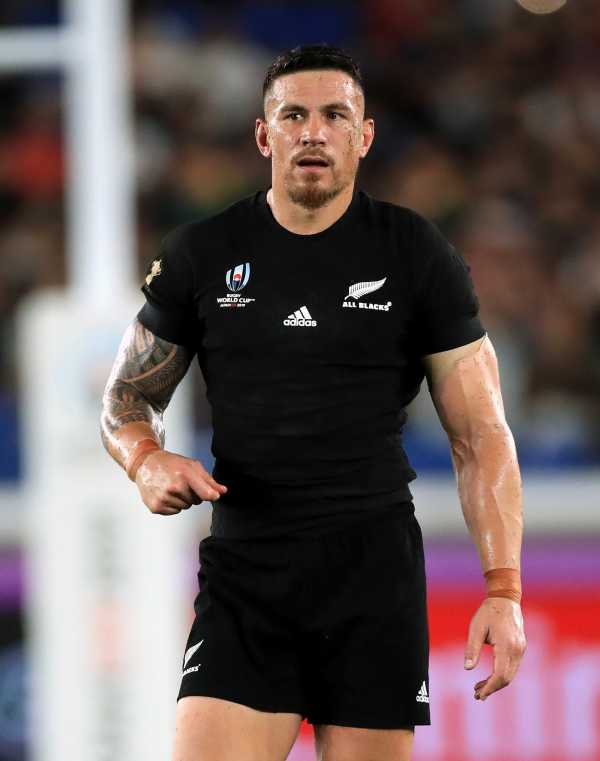 Exeter director of rugby Rob Baxter does not expect Saracens to be stripped of two Premiership titles for breaching salary cap regulations, although he would love to see those trophies at Sandy Park.

The Chiefs finished runners-up in the last two seasons to Saracens, who on Tuesday were handed a 35-point deduction in this season’s Gallagher Premiership and fined more than £5million.

“If this is upheld it’s pretty obvious those titles have been won unfairly,” Baxter said at the season-launch of the Heineken Champions Cup in Cardiff.

“If you’re asking me would I like to walk into Sandy Park and see three Premiership trophies there, I would love to.

“In reality do I see that happening? No. There are too many other factors that come into play.”

“I believe the way we played in the final last year would have beaten any other team in the Premiership.

“But the whole truth is if Saracens had been operating with a different group of players last season they may not have got to the final and if a different team had been there they might have outperformed us on the day.Saracens players lift the trophy following victory in the Gallagher Premiership Final last season (Paul Harding/PA)

“Every one of the games, semi-finals and finals would have been different. To sit here and say ‘we should have been given the title’ is a little bit like a shortcut when the season is what you do as whole.”

Exeter chief executive Tony Rowe has suggested Saracens should be relegated from the Premiership and Baxter said he can understand where he was coming from.

“Tony’s concern, and probably the rest of the Premiership’s concern, is that if that is the first response to what has happened, what they are saying is that they are not abiding by the fundamental basic principles of the salary cap,” Baxter said.

“We’re supposed to be working within the salary cap to create a level of fairness and competition. That’s what we have signed up to and agreed to.

“You shouldn’t be paying outside the salary cap and to dress it up in player welfare and developing the game sticks in the craw. The bad feeling I’ve got is how hard our players have worked. But I don’t feel any less comfortable playing against them now as I have done before.

“There can’t be many people within rugby circles who don’t think this is just the elephant in the room finally coming out into the open instead of being in the corner of the room.”

Saracens were due to be represented by director of rugby Mark McCall and captain Brad Barritt at the Cardiff launch but neither attended.

The European champions face being fined by European Professional Club Rugby, the governing body of the major rugby tournaments, for their no-show.

“EPCR is disappointed to learn of Saracens’ decision to make their club representatives unavailable for today’s official 2019/20 season launch of the Heineken Champions Cup and Challenge Cup in Cardiff,” said an EPCR statement.

“EPCR will now consider what action is appropriate in this instance and will be making no further comment at this time.”

Black Mirror in Action: Swedish Scientists to Revive the Dead in...