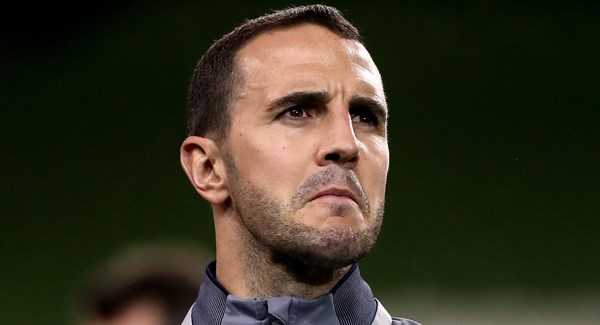 Republic of Ireland manager Martin O’Neill has announced a provisional squad for the friendlies against Celtic, France and United States.

The three friendly games act as the final preparation ahead of the UEFA Nations League opener away to Wales on September 6.

O’Neill revealed that veteran defender John O’Shea would be leading Ireland out for the final time at the friendly against United States on Saturday, June 2, in the Aviva.

Shamrock Rovers’ striker Graham Burke has been named in the provisional Republic of Ireland squad for the upcoming friendlies.

O’Neill has made space in his squad for Matt Doherty, Declan Rice and Scott Hogan who made their debuts in the recent friendly against Turkey.

Burke is the latest player from the Airtricity League to be called up to the squad, while Peterborough United goalkeeper Conor O’Malley, Millwall midfielder Shaun Williams, and Preston North End forward Callum Robinson are also getting their first senior call-ups.

Some players will drop out of the squad after the Celtic game on Sunday, May 20, while others will only report into camp ahead of the trip to Paris to take on France on Monday, May 28, in Stade de France and the home game against the United States on June 2.

Republic of Ireland provisional squad for games against Celtic (May 20), France (May 28) and United States (June 2):