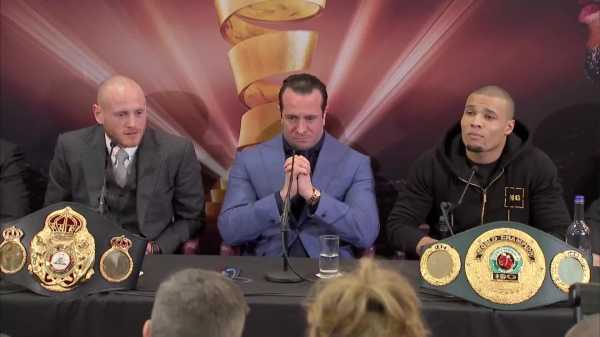 Chris Eubank Jr has described his fight against George Groves as a defining fight in his career. Groves says he is levels above his opponent

Carl Froch is standing by his Chris Eubank Jr prediction, but wonders whether old foe George Groves could maybe prove him wrong on Saturday night…

Chris Eubank Jr is the favourite and I have already said I think he will win, but have I overlooked the fact that George Groves is actually a bit of a banger?

Trust me, he can punch and even against a proper super-middleweight, he is big. He will also bring a lot of experience and confidence now he is a world champion, but I think we are all aware of that. 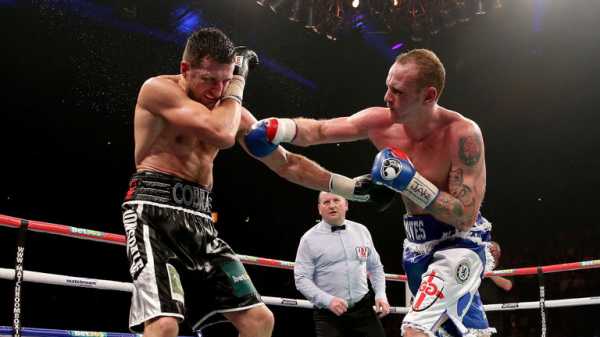 But what happens when – and if – Groves gets that right going? Eubank Jr has never taken anything like that before. He might suddenly think ‘jeez, I am not going to be able to swarm him’, because Groves is actually not just a decent boxer but one who can punch. Hard.

So we will have to wait and see if Eubank Jr can take that right hand. I am sure none of you have forgotten Groves putting me down in the first round in Manchester, but remember Round Six? Will Eubank Jr be able to cope? 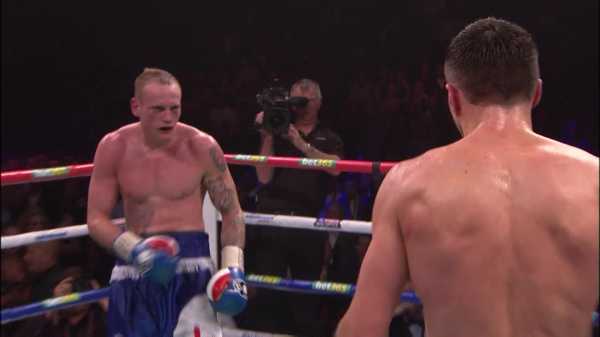 George Groves produced his best performance in his first fight with Carl Froch. Here's the sixth round where he totally dominated the Cobra

I actually believe he will. I know he is a hard, hard kid. I hit him as hard as I could in sparring but he just looked at me, shrugged and went at it again. Yes, we’re talking about 16oz gloves and headguards back then and the fact that I know Groves can bang, but there is just something about Eubank Jr, that he won’t be stopped. That doesn’t mean he can’t be beaten, though. 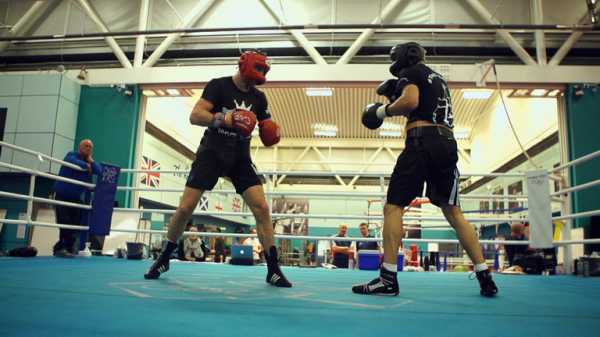 I know Eubank Jr is fitter but he’s not that fit. He doesn’t work for every second of every round, he only works in bursts and then needs a breather.

Groves could keep him on the end of his jab, then tag him with a couple of those big rights – with little gloves – that Eubank Jr has never felt before.

No, I am not changing my mind and I am still sticking with Eubank Jr winning, but the more I look at this, the more I hear Eubank Jr talk, the more I see him on the pads, in those sharp but short spurts, there is a very real chance Groves could prove me wrong.

He could just box him on the end of that jab, catch him with that right when he tries to roll him. If he can stay conservative and cute with his punch economy and leaving Eubank Jr wanting, he could easily nick it. 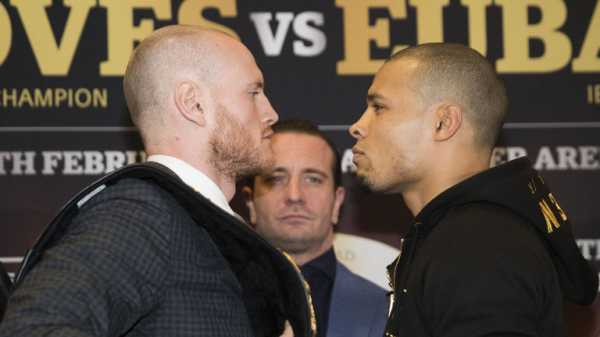 If he can land one of those big shots early on, is it going to push him back, make him realise he can’t just do what he wants and usually does?

I have a feeling that might happen but I am not sure it will change my prediction. Eubank Jr seems to be one of those fighters that doesn’t feel anything, no matter how hard he gets hit.

You can follow Groves vs Eubank Jr, from Manchester Arena, via our live and interactive blog, from 9.30pm, Saturday, at skysports.com/boxing and via the Sky Sports App.