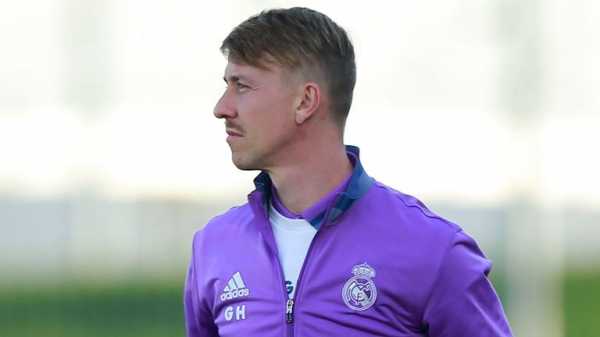 Real Murcia’s president says they were unable to hire Guti as their new coach because he is about to be appointed Real Madrid boss.

In the aftermath of his departure various names, including Mauricio Pochettino and Massimiliano Allegri, have been linked with the job.

However, Murcia’s president Victor Galvez says Guti, who is in charge of Real Madrid’s U18 side, will be the man to succeed Zidane.

“He was the guy I wanted, and it’s a shame Zidane didn’t take a couple of days longer to make his decision. Guti called me to thank me for my interest.” 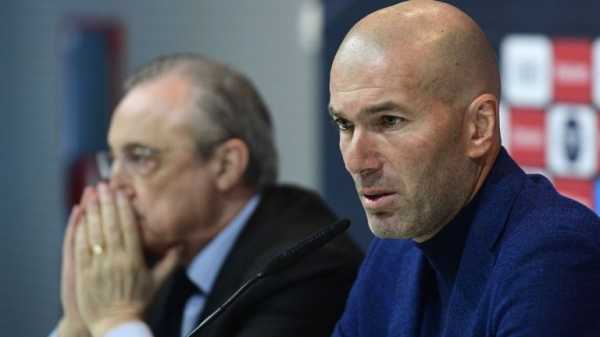 Guti is a product of the Real Madrid youth system and enjoyed a glittering 15-year career at the club – lifting five La Liga titles and three Champions League trophies and appearing 542 times.

If Guti is appointed it would be the second “in-house” appointment made by club president Florentino Perez after Zidane made the step up from coaching Real Madrid B in 2016.

AI in the court: When algorithms rule on jail time