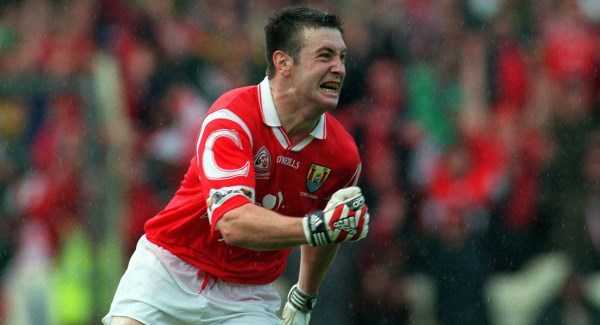 Realistically, there are not many people on Leeside anticipating a Cork victory in the Munster SFC final on Saturday night at Páirc Uí Chaoimh.

Nearly everybody you talk to seems to be of the opinion Kerry will retain the provincial title at a canter. And that is exactly how Cork will want it.

Joe Kavanagh, while accepting the Rebels may find themselves a measure shy of overcoming their greatest foe, is not at all convinced by the theory theirs is close to a hopeless cause.

In fact, the Nemo Rangers’ man is adamant Cork will be far more competitive than the majority expect to be the case.

Like some of us, he can see the management’s potential to draw the very best out of this group of players.

“They are definitely going in the right direction,” Kavanagh stated. “I mean, we were at an all-time low, even though we finished on a high of sorts against Mayo as we possibly could have won that game last year.

“Mayo love a game of ball and Cork do too and that is what it turned into on the night.

“It’s when it gets too tactical that Cork have fallen down in recent years. Hopefully, and we saw it a bit against Tipp in the Munster semi-final, that this management will prove to be more tactically zoned in.

“The team seems to be more positive this year, more attack-minded which can only be a positive for the guys in the dressing room because you just want to go out there and play ball. 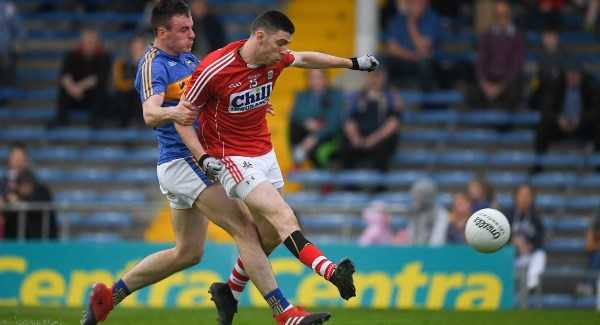 Luke Connolly of Cork in action against Alan Campbell of Tipperary. Pic: Sportsfile

“I think the likes of Paul Kerrigan and Luke Connolly these guys don’t want to be tracking way back defending.

“They want quick, fast ball into them and I think if that happens on Saturday night, we’re in with a shout.”

Even during their inter-county playing days together, it was obvious to Kavanagh that McCarthy had managerial credentials.

“Ronan has been around the block for a number of years. Any game that is on you will always see him there. He has always been a deep thinker of the game.

“Even when we were playing you could see he was thinking about the game, that he was enthusiastic. It was obvious even then that he was a manager in-waiting.

“Now it’s his time. Is it the right time? Possibly for him it might just be that he’ll build the blocks for a Séan Hayes or somebody else to come in because this is definitely a two- or three-year project.

“We would hope that, obviously, they have a great run this year. Realistically, I can’t see them winning an All-Ireland title for a few years, though.

“If Ronan left that building-blocks legacy after him I’d say he would be a happy enough guy. Now, who’s to say he won’t be around in five, six, seven years himself? Normally, though, these things come in two- or three-year stints.

“The thing is, he is absolutely the right man for the job. And he has the right fellas alongside him, too. Their hearts are in it. They want to bring Cork football back and that is what we all want to see, too,” he explained.

Kavanagh was one of those surprised by the fact so few expected Cork to account for Tipp, however.

“I certainly was surprised they weren’t being given too much of a chance.

“I fancied them big-time. They were hurting a little and had put in a reasonably good league whereby they tried out an awful lot of guys so they knew what they had and what they wanted to do.

“They are now into a situation whereby beating Kerry will put them straight into the Super 8s. What an opportunity!

“Or, which I believe is probably more likely to happen, that they will put in a huge performance on Saturday night, come up a little short, and be bouncing off the ground then for that one backdoor game to get them into the Super 8s,” he suggested. 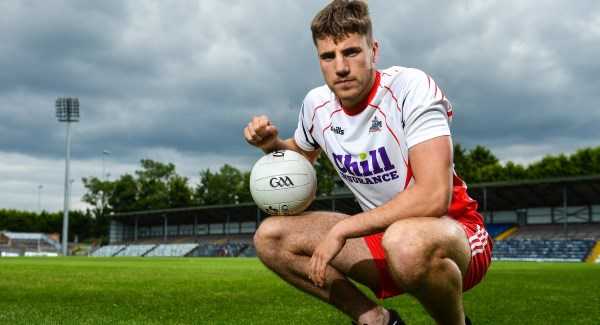 Kavanagh, however, truly foresees an upset as being a live possibility if the likes of Ian Maguire and Connolly produce more brilliance, against Éamonn Fitzmaurice’s unit.

“Kerry’s forwards are spectacular, if you give them room, like they were against Clare.

“However, if you break even at midfield, and the same is true of club level, you’re on the road then.

“Ian (Maguire) had a great club season last year and he is bringing that form into the inter-county scene now. He’s excellent in the air and covers so much ground.

“I would like to see him trust himself a bit more in front of goal, though. He doesn’t back himself to finish as much as he should. He might offload or punch a score now and again.

“The point is, if he backed himself he could be a Brian Fenton getting three or four points every game.

“If he comes of age Saturday night and we have an ample supply of ball into our forwards, we’ll be well on our way to causing an upset. 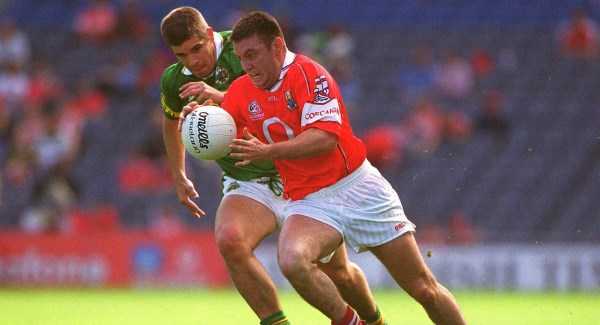 “You have Luke inside then as well in unbelievable form.

“For a guy that didn’t start against Mayo last year to developing into this player producing the quality he is, it’s brilliant.

“The only thing is, Kerry are no fools. They’ll have him well-policed.

“Still, if you can get ball through the hands in midfield then these forwards can still do it, no matter how well-policed they are.

“Luke, certainly, always still manages to get away, to dart into space and he’s deadly accurate.

“Cork, regardless, have to back themselves to have a real go, a real cut off it on Saturday and believe in themselves,” he added.

Live on RTÉ One

Watch: Rival fans bow down after another stunning Messi hat-trick