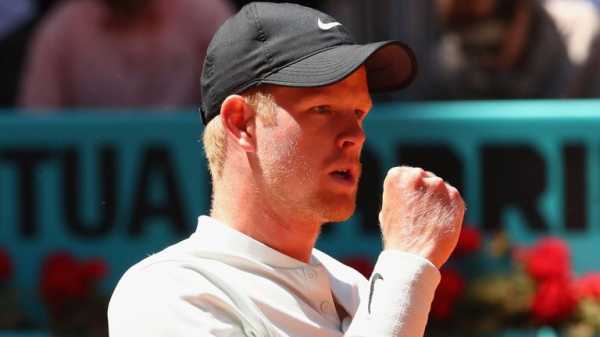 Britain will have four singles representatives at the French Open, with Kyle Edmund and Johanna Konta leading the charge in Paris.

Andy Murray remains on the sidelines with a hip problem and will not join the remaining British quartet when the second Grand Slam begins at Roland Garros on May 27.

Here, we take a closer look at the British contenders in Paris. 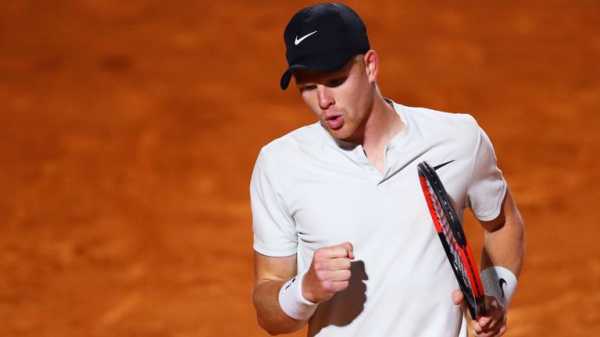 Edmund goes into the tournament as Britain’s main hope for success after a superb start to 2018.

The 23-year-old Yorkshireman will be seeded at a slam for the first time after breaking into the top 20 and can hope to build on his stunning run to the semi-finals of the Australian Open.

Edmund has developed a lot under his coaching team of Fredrik Rosengren and Mark Hilton and is unusual among British players in being totally at home on clay, which rewards his huge forehand. He reached the third round last year and will hope to go further. 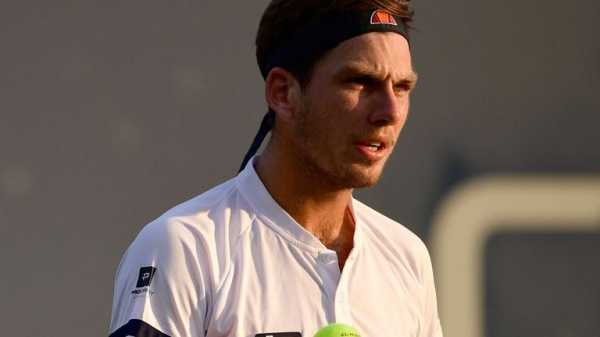 Norrie has qualified directly for a slam on ranking for the first time thanks to his swift progress. The 22-year-old only turned professional a year ago after a stellar college career in the United States but will break into the top 100 on Monday.

Born in South Africa to British parents before growing up in New Zealand and now based in the States, Norrie made a remarkable Davis Cup debut in February by beating Spain’s Roberto Bautista Agut from two sets down.

That was virtually his first experience on clay but the left-hander has shown himself to be a quick learner and an excellent competitor with another deep run at the Lyon Open this week. 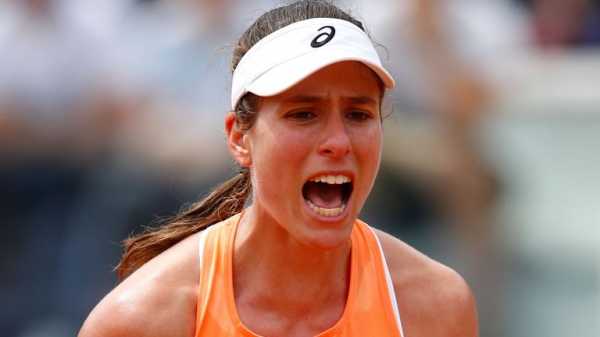 Konta’s dramatic slump at the end of 2017 carried over into 2018 but there have been signs over the last couple of months that the British No 1 is feeling more confident again.

The 27-year-old now finds herself ranked down in the 20s, having spent more than a year in the top 10, and has made only one quarter-final this season. 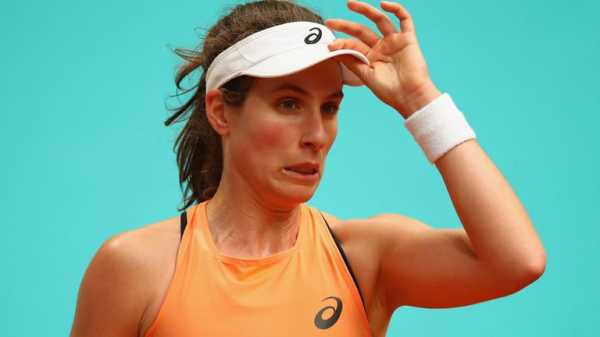 Clay is Konta’s weakest surface, although she insists she does not dislike it, and she has never won a main draw match at Roland Garros. Even one victory would be a welcome boost ahead of the grass-court season, where Konta has a huge number of ranking points to defend. 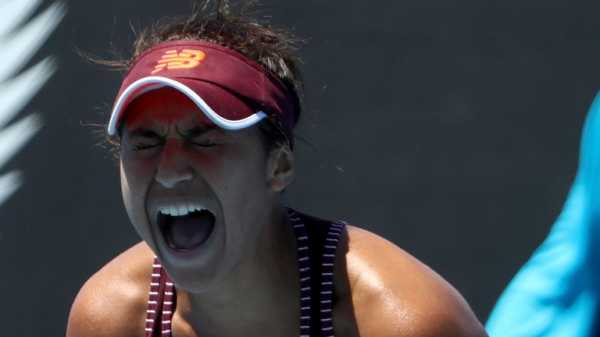 Watson’s career has been marked by inconsistency and 2018 has been miserable so far for the 26-year-old.

She at least goes into the French Open having ended her lengthy losing run on the WTA Tour, which began with a semi-final loss in Hobart in January and extended until the first round in Nurnberg this week. 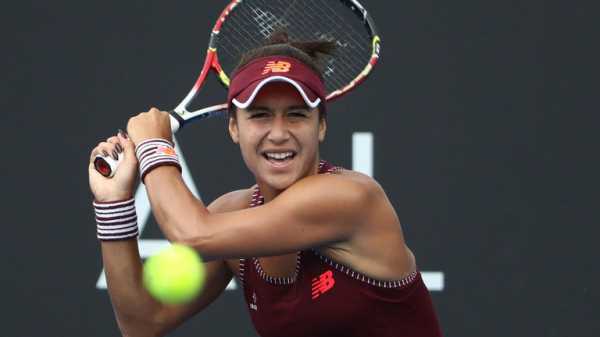 On a positive note, Watson is in the main draw by right this year, unlike 12 months ago, and the world No 86 will hope to take belief from previous performances at Roland Garros, where she has made the second round five times.

Train Going From Italy to Austria Stopped Amid Coronavirus Fears