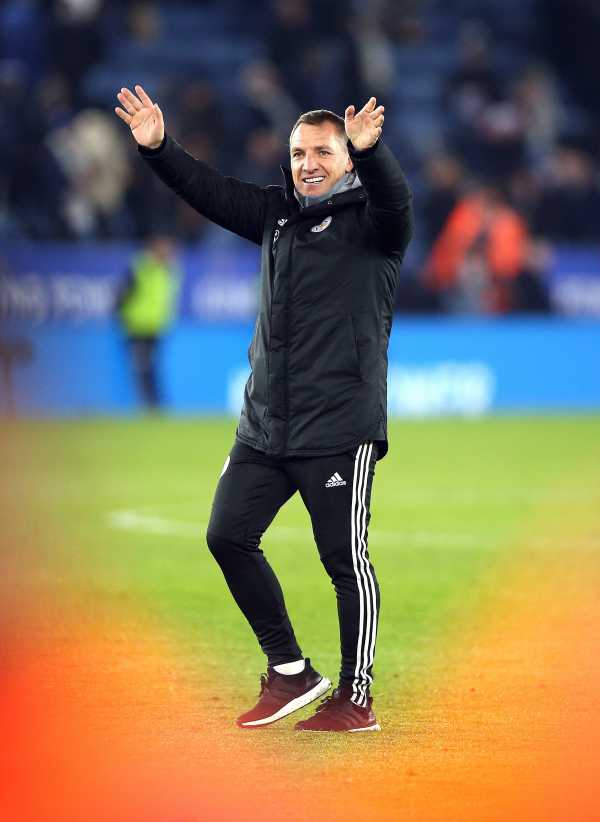 David Luiz admitted Arsenal’s players had let Unai Emery down after the Spaniard was sacked as head coach.

Emery was shown the door by the north London club on Friday morning after a Europa League defeat to Eintracht Frankfurt extended their winless run to seven matches in all competitions.

Defender Luiz, who joined the Gunners from Chelsea in the summer, wrote on Twitter that it was a “sad day for everybody, especially because we let you down boss, sorry!”

Freddie Ljungberg has been put in interim charge ahead of Sunday’s Premier League match at Norwich.

“I am sure Arsenal fans would love Patrick to come back to the club. Knowing Patrick, I think he would be the right man,” Seaman told BBC Radio 5 Live’s Football Daily Podcast.

“This job is much bigger than what Freddie is used to at the moment.

“He has only just got into the coaching side of the game and he will be really avant-garde as a manager but while he is taking charge now, please try and get some sort of defensive formation sorted out.”

After being chosen in May 2018 as the man to follow Arsene Wenger’s 22-year reign, Emery missed out on Champions League qualification in his first season having finished fifth in the Premier League and lost the Europa League final.

“I always feel a deja vu situation, so I’m sad for it but that’s life.

“A little bit of a rest and another big club will come for him and his career will be back on track, so ‘no dramas mi amigo’, keep going and you will get another club.”

Manchester City assistant coach Mikel Arteta has emerged as one of the early favourites to replace Emery on a permanent basis, along with Carlo Ancelotti, Max Allegri, and Wolves’ Nuno Espirito Santo.

City boss Pep Guardiola remained tight-lipped on the possibility of losing Arteta, who played for the Gunners from 2011 until 2016.

“He is with the squad for Newcastle. It is not a question for me,” said Guardiola.

Liverpool manager Jurgen Klopp said: “(Emery) is an outstanding manager and he showed that in different countries and different leagues. He will be fine.

“He had big ambitions with Arsenal and it didn’t work out. Now Arsenal have to find a solution.

“Freddie is taking the club now, right, so that’s how it is.

“The coaches are there and they may be less experienced but that doesn’t mean a lot, maybe he can take the chance.”

Stevenson vs Jack: Boxers who form part of ‘The Money Team’...