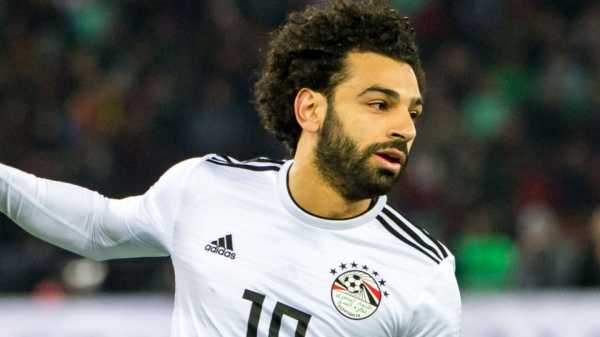 Egypt head coach Hector Cuper is increasingly hopeful that Mohamed Salah will be fit for the start of their World Cup campaign.

The Liverpool forward dislocated his shoulder in the first half of the Champions League final after a challenge by Real Madrid defender Sergio Ramos.

The Egyptian Football Federation previously said it did not expect the 25-year-old to be out for more than three weeks and he was included in their final 23-man squad.

“Salah is in a stage of recovery not just for treatment on his shoulder,” Cuper said. “We need to improve his demeanour and his fitness level because the injury has prevented him from training as a normal player.

“But we have very good news from our doctor, we hope he will be with us before Uruguay (who Egypt face in their opening match on June 15). We are optimists and we are waiting for him.”

He added: “We hope we won’t be affected, we try to be the same team, we can’t be dependent on one player.

“He’s important but if he’s not fit in time we will be ready with another player. 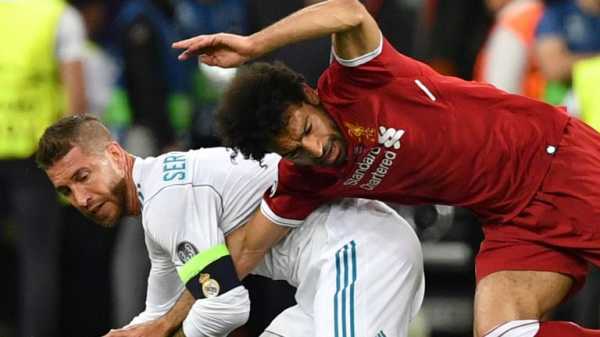 “This is football, these things can happen to any player. We could need to substitute him, but we hope that won’t be the case.”

A post on the Federation’s Facebook page said it was being kept aware of Salah’s recovery, as well as the “determination of the great player to catch up with his team-mates”.

In his latest update on social media on Sunday, Salah posted a tweet of what appeared to be a strength and conditioning session, with the caption: “Good feelings…”

Sergio Ramos has claimed Salah could have played on in Liverpool’s Champions League final defeat if he’d had an injection in his injured arm.

He said Salah instigated the tussle between the players which led to the Egyptian forward leaving the game in tears.

Ramos, who met up with the Spain squad on Tuesday ahead of their World Cup campaign, went unpunished for his tangle with Salah during the match but more than 400,000 people signed a petition calling for UEFA action against him.

After facing Uruguay, Egypt play hosts Russia and then Saudi Arabia in Group A.

Russian Covid-19 Vaccine Based on Adenaviruses, They’ve Been Used by US...