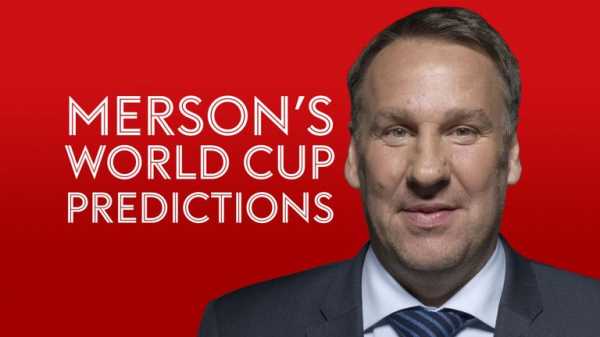 Paul Merson gives his verdict on the World Cup semi-final as England face Croatia on Wednesday.

After France beat Belgium 1-0 in the first semi-final, the Magic Man has offered his views on how things will unfold in Moscow as England look to reach the final…

I can’t see anything but an England win. I find it impossible how Croatia can play back-to-back extra time and penalties, and then come again. They were completely out on their feet late against Russia.

With 30 minutes to go in this game I think England will run away with it and win comfortably. The longer the game goes on, there’s no way England can’t win. 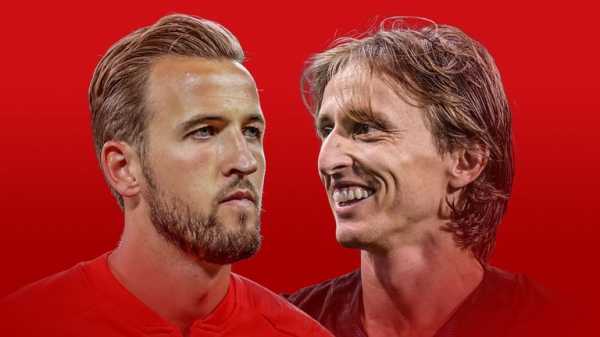 Is it a case of holding on? England have to be patient, and don’t want to get into a gung-ho football match. Croatia have to be a like a boxer, coming out swinging, they have to hit the front.

If it’s level with 30 minutes to go, there’s only one winner.

In terms of the team selection, don’t fix something that isn’t breaking. I know Raheem Sterling hasn’t scored, but I know it will happen for him.

Dele Alli shouldn’t have been in the team against Sweden the way he was playing, but he’s in the team because we have two goalscorers; Harry Kane, who has two chances and one goal, and Dele Alli. 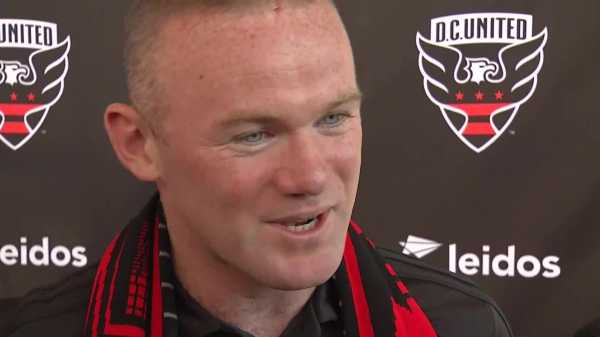 His subs are going to be important with 30 minutes to go, Marcus Rashford didn’t play on Saturday but I’d expect to see him on Wednesday night.

I haven’t watched England and thought: ‘Wow.’ In any game. There are teams who have played better than England who are back home now. But it’s nobody’s fault. The medal you win doesn’t say how you played, or the scorelines. It just says: ‘Winners.’

China Sticks to Iran Nuclear Deal After US Withdrawal – Foreign...